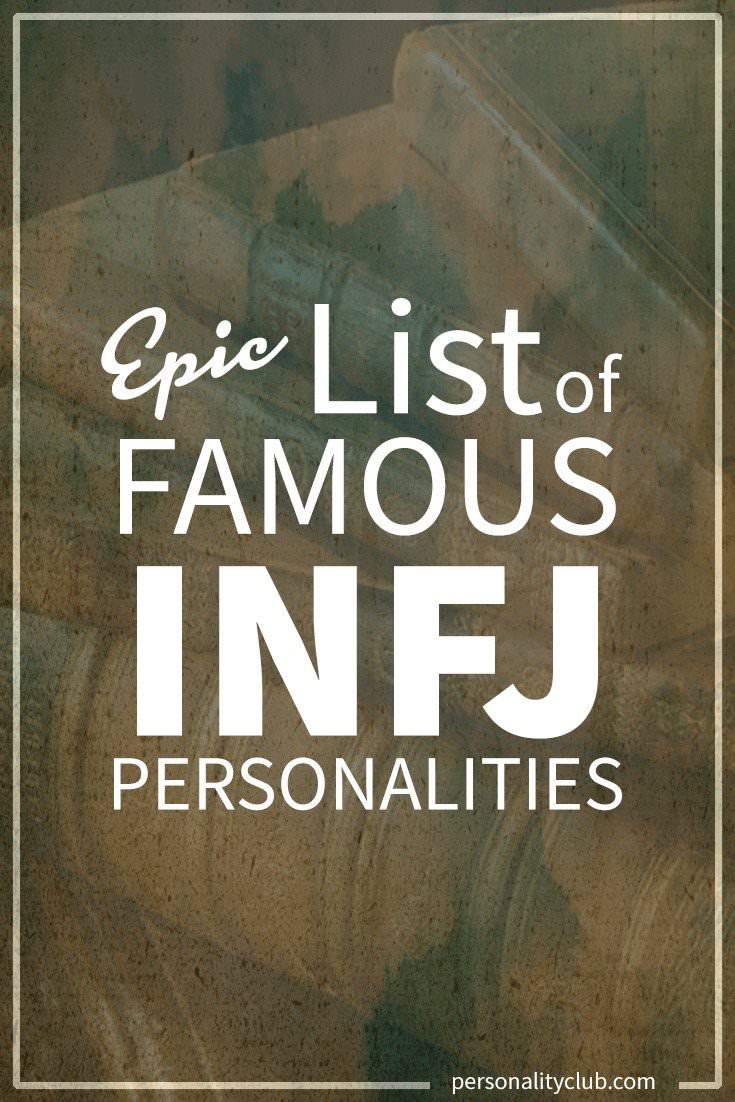 INFJ (Introverted Intuitive Feeling Judging) is one of the sixteen personality types defined by the Myers-Briggs Type Indicator (MBTI) test. INFJ is the believed to be the rarest personality, making up only one percent of the population.

INFJs are idealists. Creative and fair-minded, they see the world not the way it is but the way they think it should be. While they are caring and sympathetic to others’ troubles, INFJs are big-picture thinkers. Rather than help individuals, they look for ways to change the system. They are also energetic, determined, and instinctual, with a tendency to just plunge in and start working rather than make careful plans.

INFJs are big-picture thinkers. Rather than help individuals, they look for ways to change the system.Click To Tweet

Because of this, INFJs have a tendency to take on the world single-handed, and can become crushed and disillusioned in the face of massive challenges. But many of the great changes in our society have been driven by determined INFJs. Here are some famous people who fit the INFJ type. 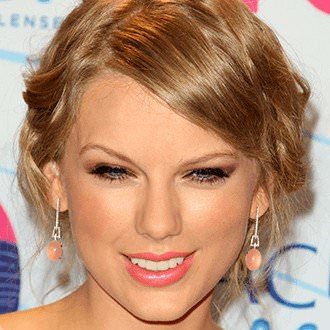 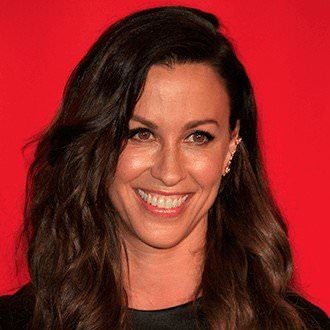 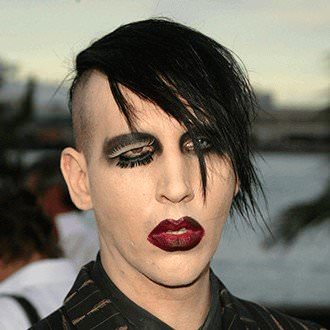 INFJ musicians can be cutting-edge innovators whose work helps define a genre and whose social concerns are expressed through their music. 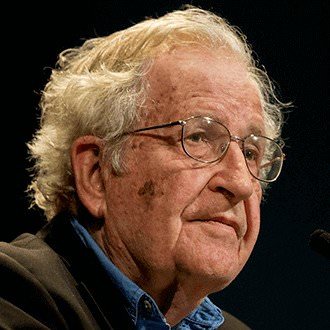 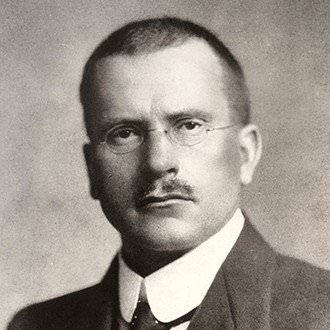 Some INFJs use scientific exploration as their way to influence the world, and others are drawn to social activism by their discoveries. 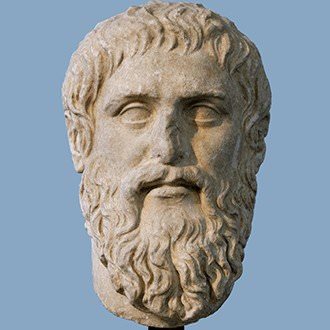 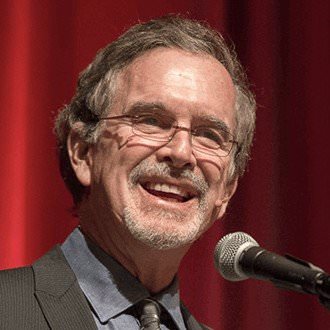 INFJ authors’ work reflects their concerns with society and social justice. They can be harsh critics or sunny utopians. 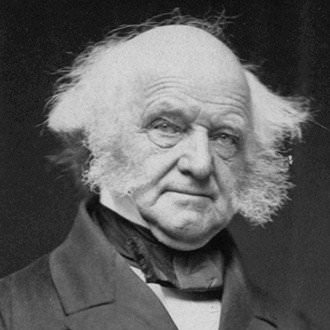 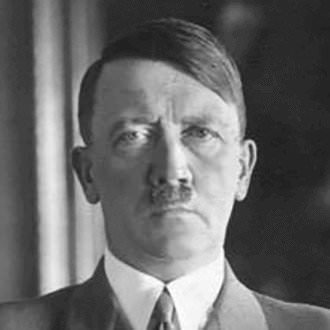 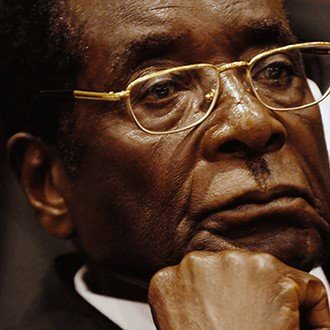 INFJs tend to not adapt well the slow pace and compromises of political work. Some end up leading their own revolutions. 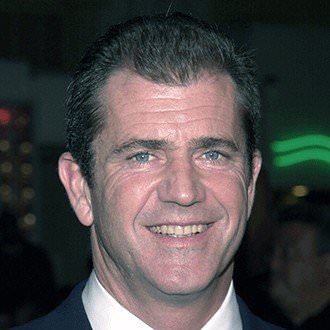 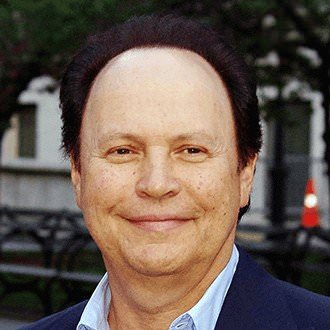 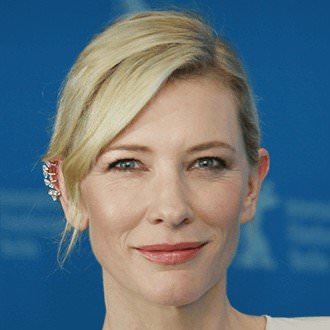 INFJ actors bring a cerebral edge and great dedication to their work. 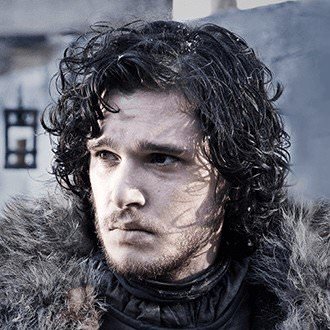 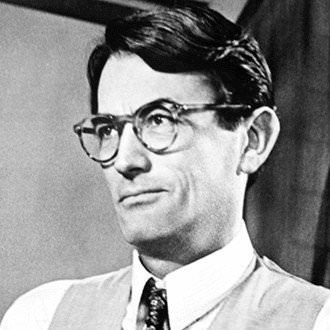 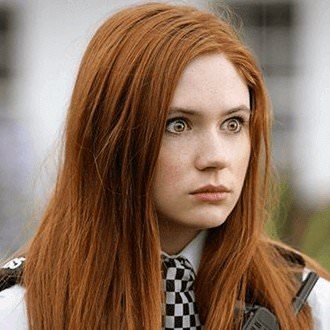 Just for fun, here are some people from the movies, TV, and books who also qualify as INFJs.

Take what might be the world's shortest personality quiz (*). There are only 4 questions and it is absolutely free! For … END_OF_DOCUMENT_TOKEN_TO_BE_REPLACED

One of the favorite sections on our site is this collection of creative and often hilarious charts of each personality type. … END_OF_DOCUMENT_TOKEN_TO_BE_REPLACED