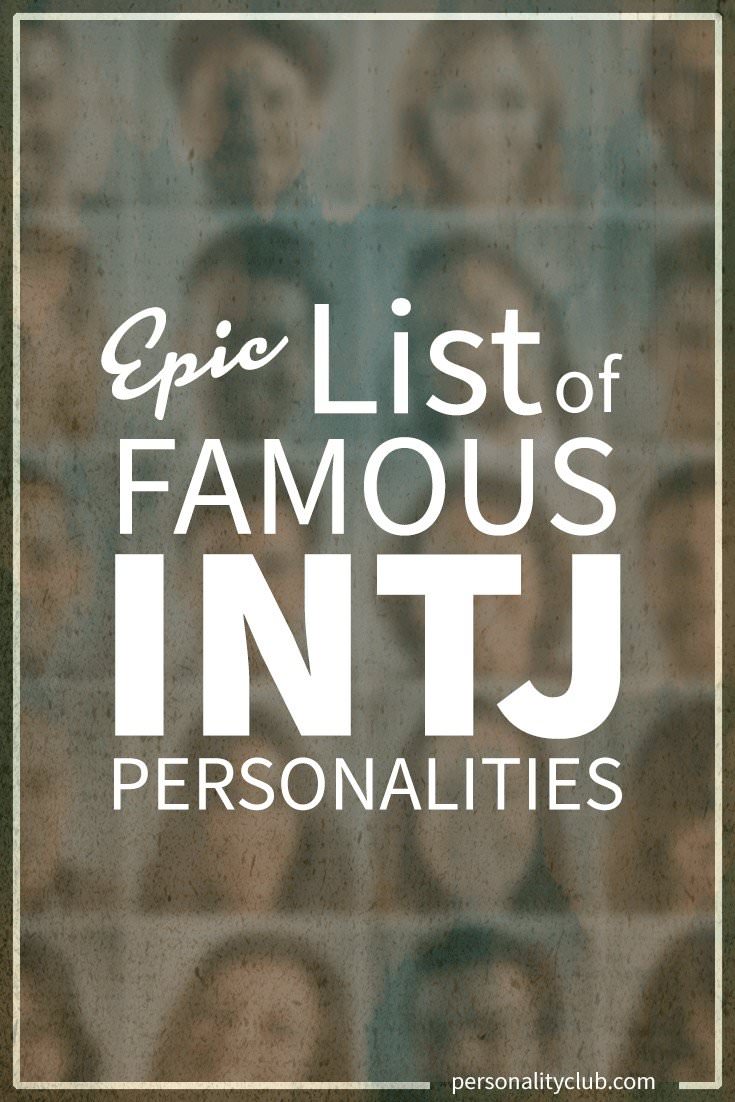 INTJ (Introverted INtuitive Thinking Judging) is one of the 16 personality types of the Myers-Briggs personality test.

INTJs are the “Mastermind” personality: intellectual, logical, driven, and confident in their own abilities, but also sometimes cold and unsympathetic, with a tendency to prefer theory over reality. This can cause others to perceive them as arrogant, especially since INTJs frequently lack the patience and communications skills to explain themselves.

Only about 2% of the population is INTJ, but their forceful nature tends to make them influential, so it’s not surprising that many celebrities are INTJ. Here are some examples. 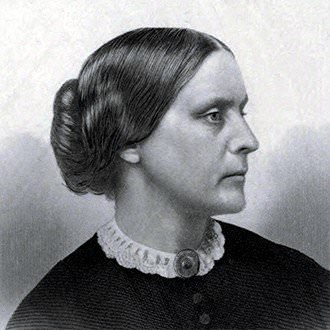 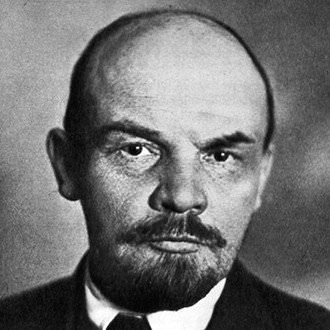 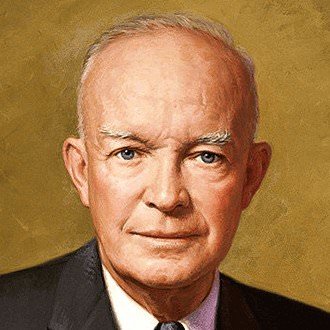 INTJ politicians tend to be “policy wonks” rather than inspirational leaders.

At least seven US Presidents were INTJs.

Other current and historical political INTJs: 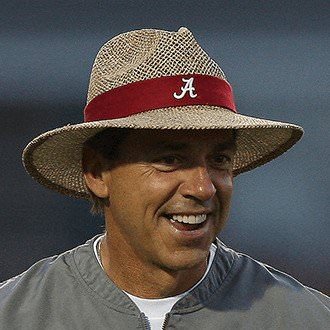 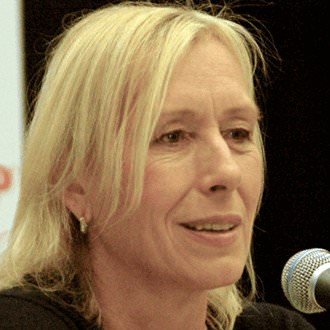 INTJs aren’t team players but they can excel in individual sports like tennis and golf. They also do well in positions that allow them to use their mental gifts, such as pitching in baseball, and can be successful coaches. 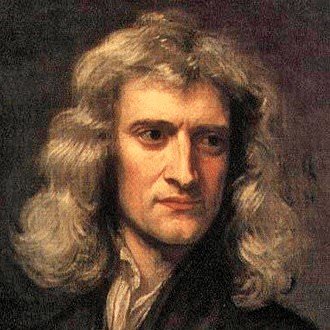 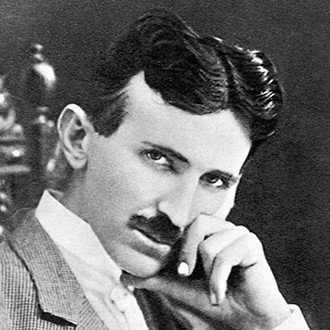 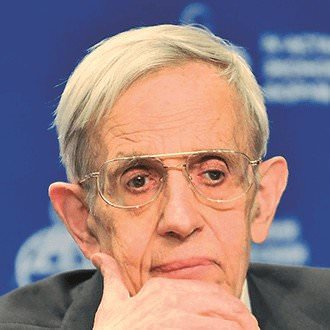 Naturally, the scientific field attracts many INTJs, especially to hard sciences like math and physics. 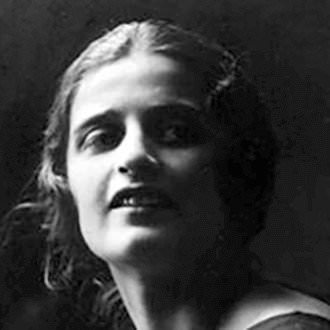 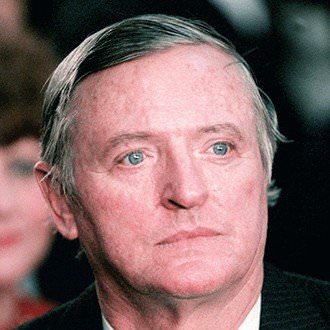 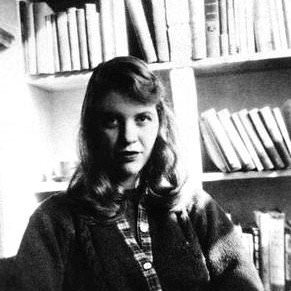 Writing is a solitary and intellectual pursuit, so it also attracts many INTJs. 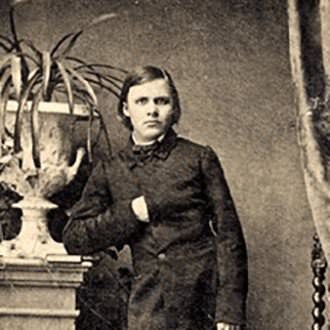 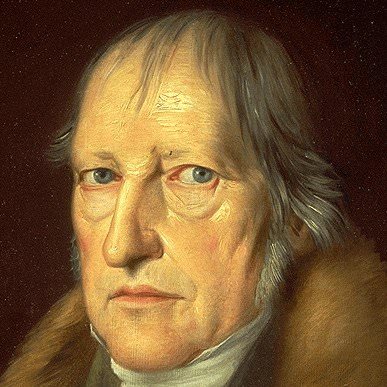 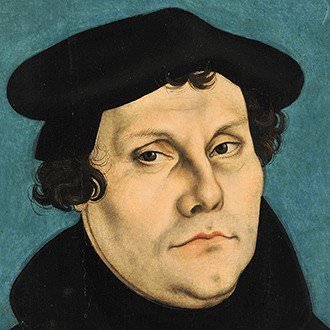 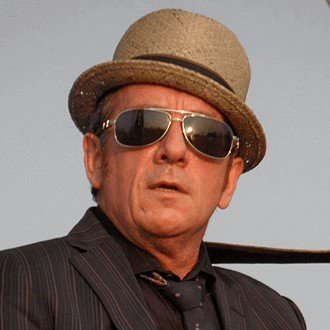 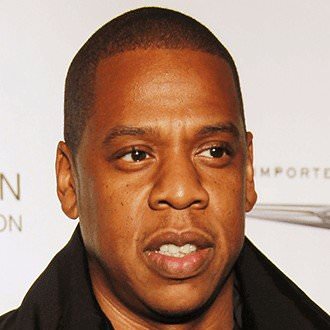 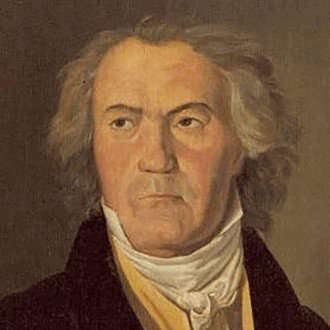 INTJs prefer to pursue their own styles and passions, rather than be crowd-pleasers. 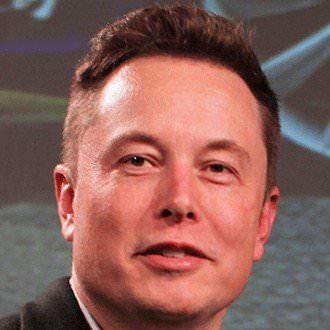 INTJs don’t do well in a traditional corporate environment, but they can be successful innovators and entrepreneurs. 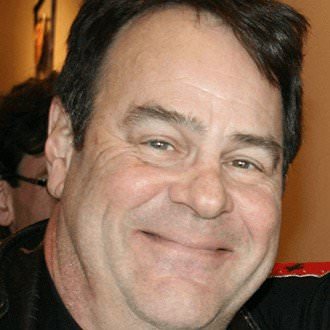 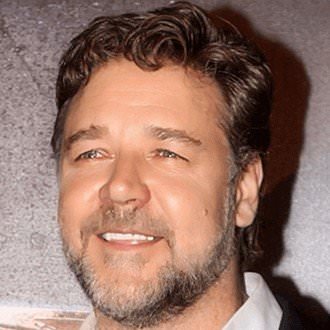 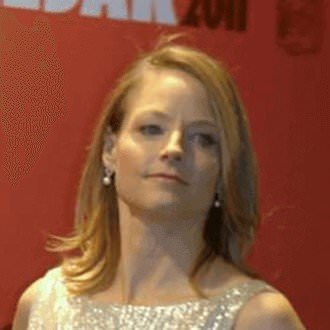 Lack of empathy and communication skills means that few INTJs become actors. Some are more comfortable behind the camera. 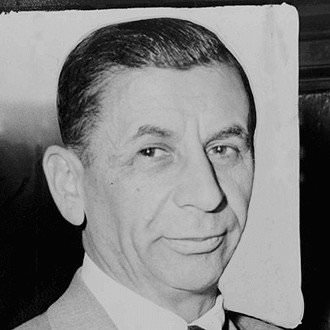 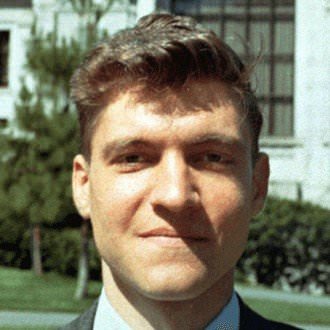 INTJs are rational enough to know the risks of a criminal life, but some of them end up on the wrong side of the law nevertheless. 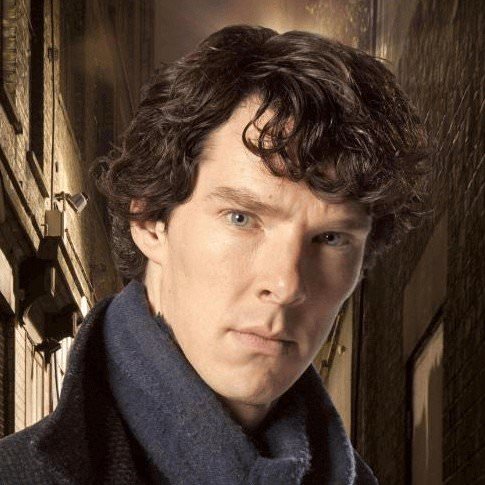 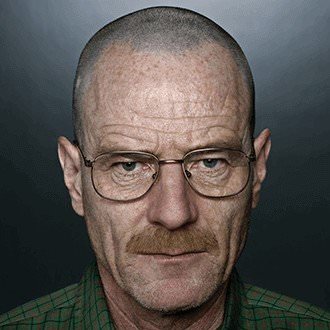 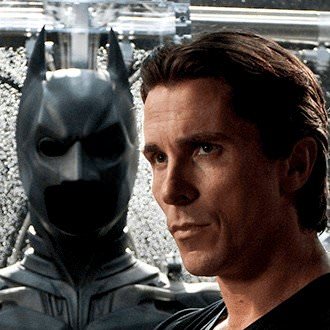 Fictional INTJs are frequently villains, but they can also be potent heroes as well.

Take what might be the world's shortest personality quiz (*). There are only 4 questions and it is absolutely free! For … END_OF_DOCUMENT_TOKEN_TO_BE_REPLACED

One of the favorite sections on our site is this collection of creative and often hilarious charts of each personality type. … END_OF_DOCUMENT_TOKEN_TO_BE_REPLACED