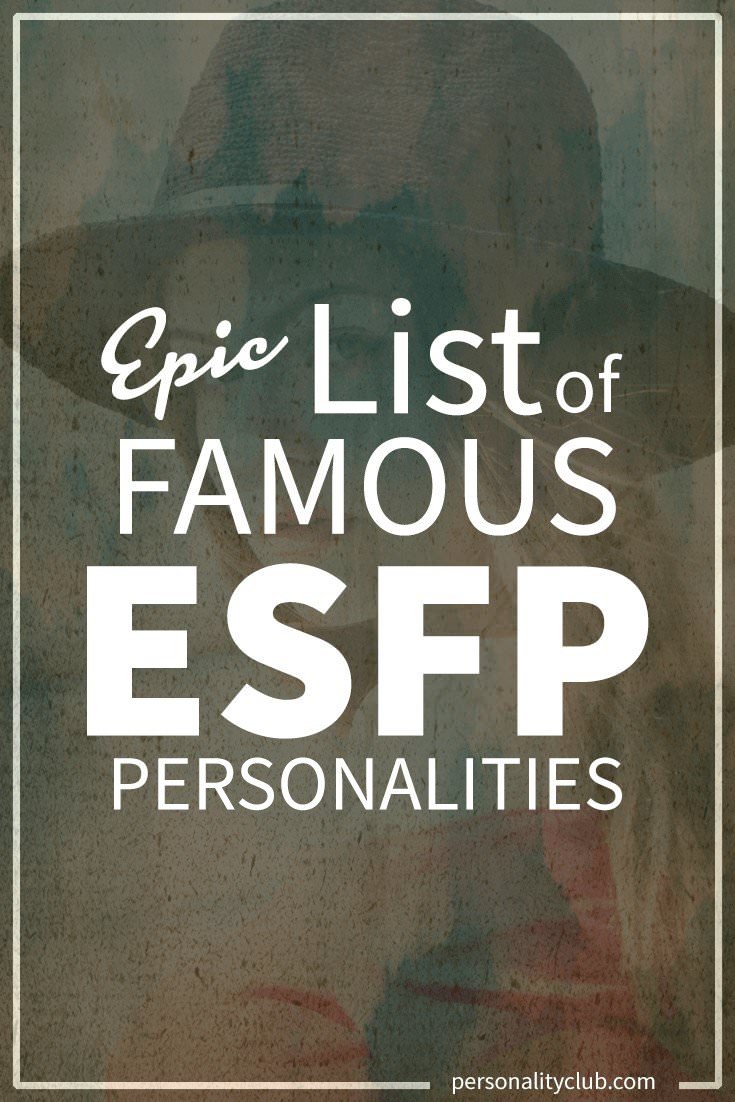 ESFP (extroverted sensing feeling perceiving) is one of the sixteen personality types of the Myers-Briggs Type Inventory (MBTI) test.

ESFPs operate from the principle that “all the world’s a stage” — and they want to be the stars.

They’re the class clowns, show-offs, and divas. Outgoing, energetic, and impulsive, they are natural performers and entertainers. But if ESPFs can’t grab attention by being funny or fascinating, they will settle for being annoying or outrageous.

ESFPs live by the principle that all the world's a stage and they want to be the stars.Click To Tweet

If you know an ESFP, you may sometimes wish he or she had an off switch. ESFPs can also seem flighty and superficial to others, more concerned with appearances than facts and unwilling to take anything seriously. 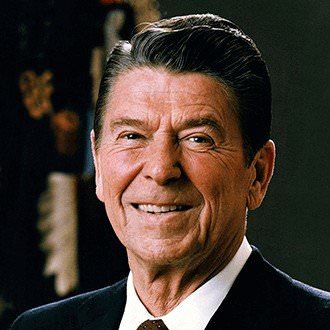 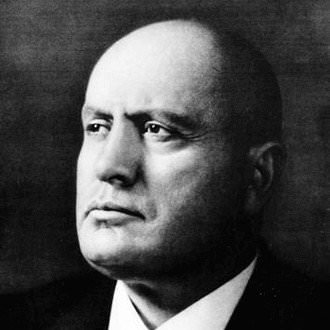 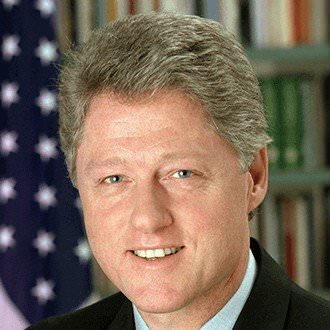 Some ESFPs choose to take their natural charm into politics. 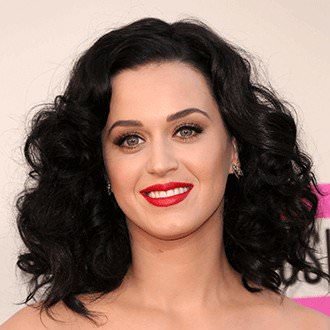 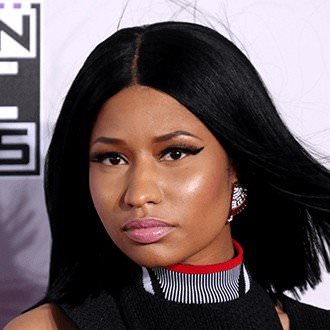 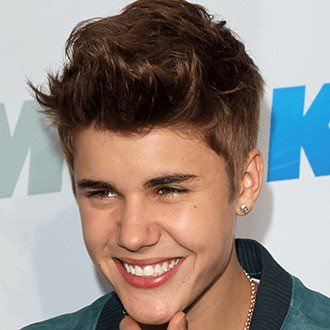 ESFP performers are typically known for their flair and energy, as well as unconventional style. 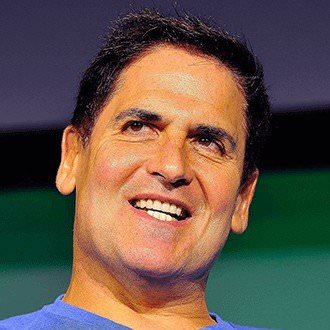 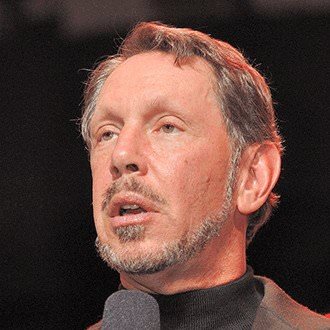 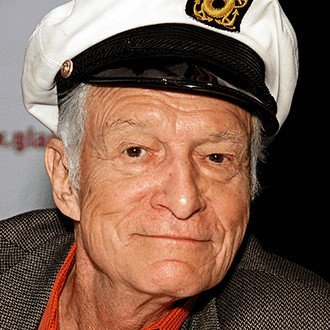 While ESFPs may not seem a natural fit for the corporate world, their charm and ability to grab attention can be assets, especially for entrepreneurs. 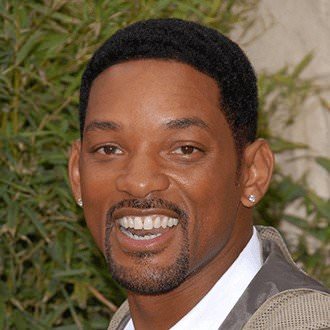 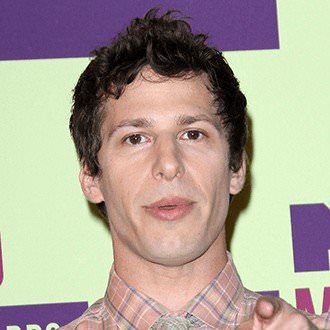 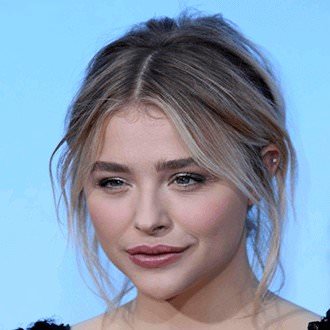 It’s not surprising that a lot of ESFPs end up on a stage or in front of a camera. 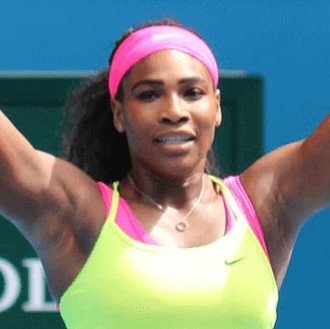 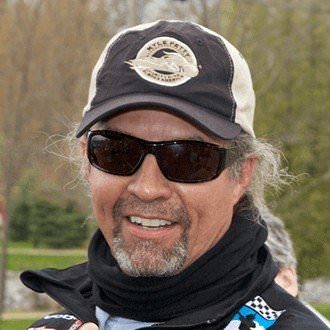 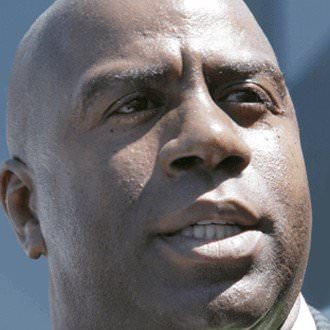 ESFP athletes are the sorts who always put on a show, on and off the field. You don’t want to take your eyes off them because you might miss something spectacular. 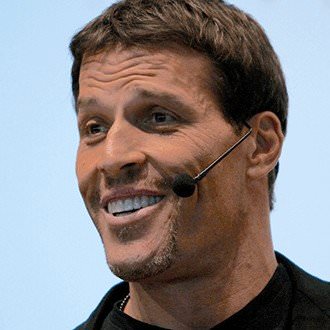 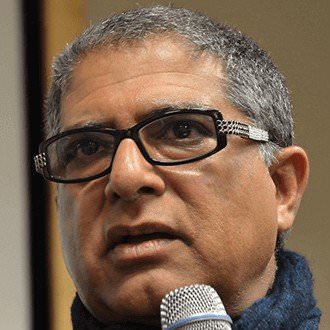 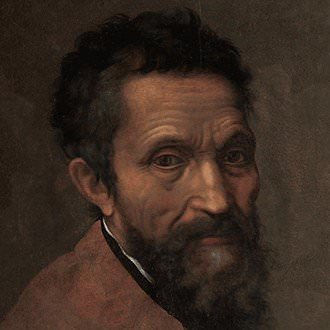 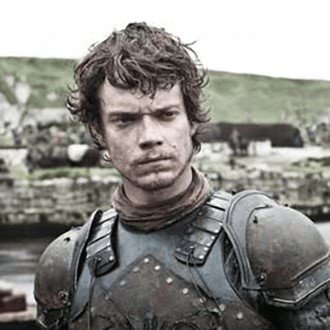 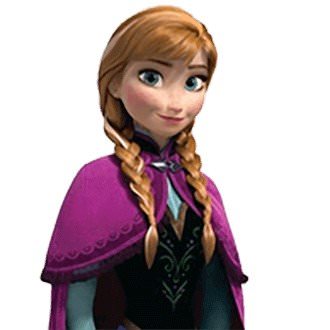 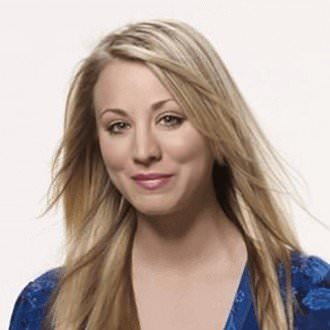 Finally, here are some people from fictional universes who fit the ESFP type.

Take what might be the world's shortest personality quiz (*). There are only 4 questions and it is absolutely free! For … END_OF_DOCUMENT_TOKEN_TO_BE_REPLACED

One of the favorite sections on our site is this collection of creative and often hilarious charts of each personality type. … END_OF_DOCUMENT_TOKEN_TO_BE_REPLACED