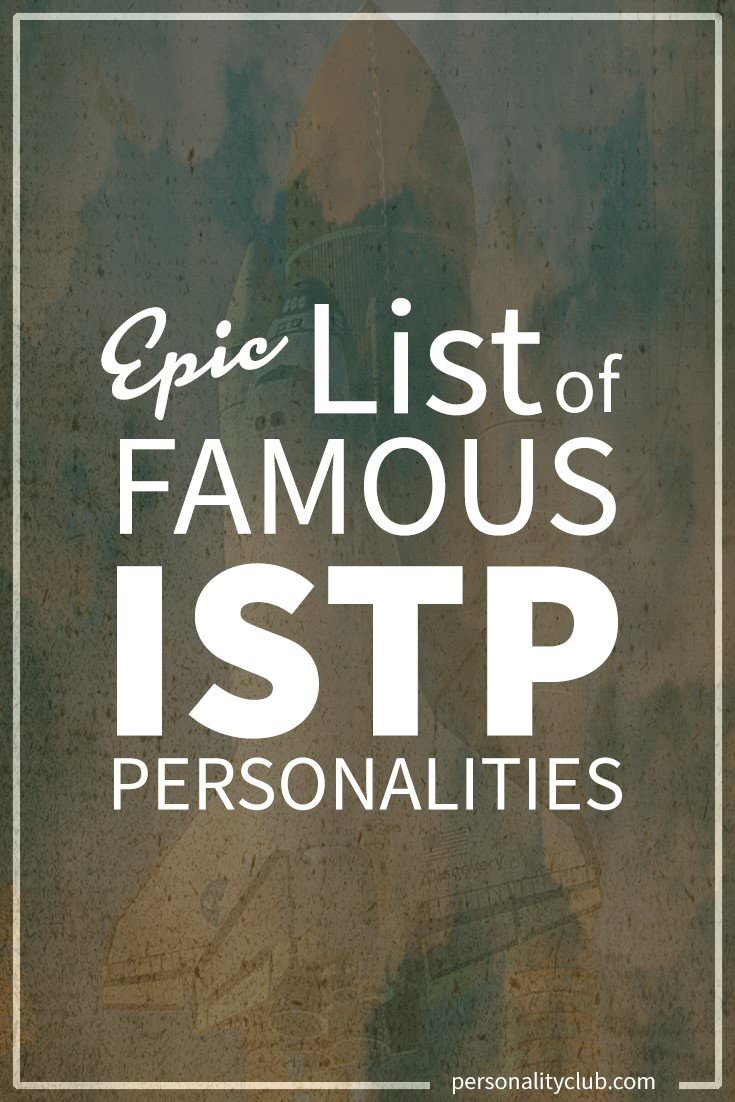 ISTPs’ approach to most things in life is to take them apart and see how they work. This applies both to mechanical devices and to more intangible things — lives, minds, relationships. ISTPs are perfectionists who love to tinker and improve, and while not all their improvements work out, they can become formidably skilled in their field of endeavor.

ISTPs are perfectionists who love to tinker and improve, leading to very skilled individuals.Click To Tweet

Unfortunately, their mechanical approach to interpersonal relationships can make them seem standoffish, tactless, and manipulative. And they can easily step over the lines of acceptable behavior without knowing it, since they frequently act without thinking.

Here are some famous ISTPs you may know. 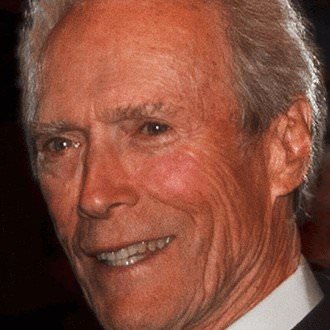 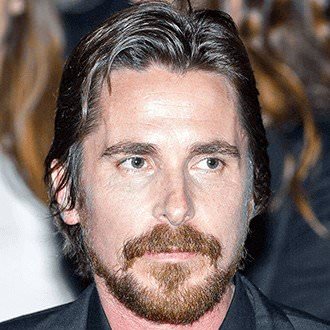 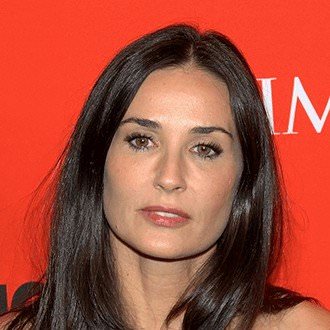 ISTP actors do not have the range of more empathetic types — they’re more often the kind who plays the same character in every movie. But within those bounds, they can be memorable. 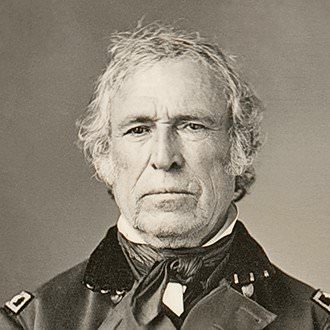 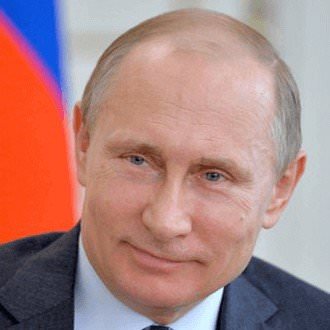 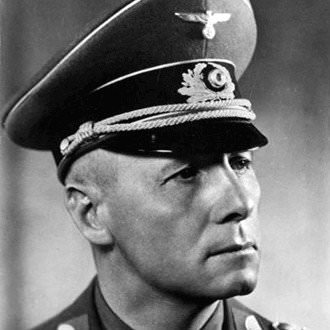 ISTP politicians are technocrats with a firm understanding of the levers of power. 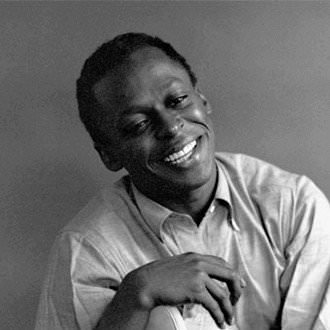 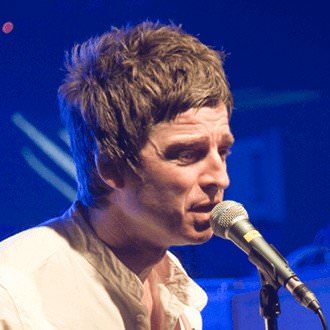 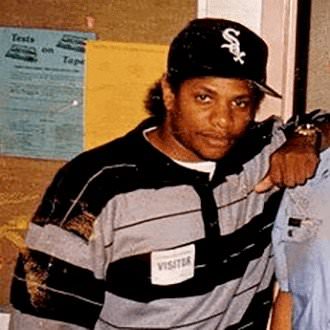 ISTP musicians work hard on technical proficiency, to the point where they can accomplish what most others wouldn’t even try.

ISTP artists are known for their polished technical proficiency. 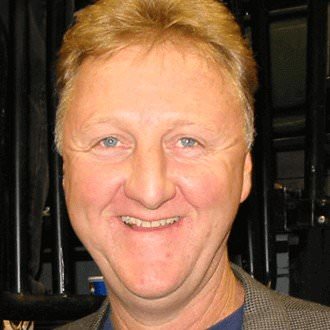 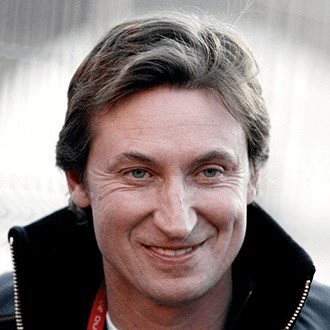 ISTP athletes are some of the most driven competitors on the field, determined to perfect their craft.

ISTPs don’t make natural writers because they tend to lack the patience and reflection that writing requires. However, some still manage to achieve in this field. 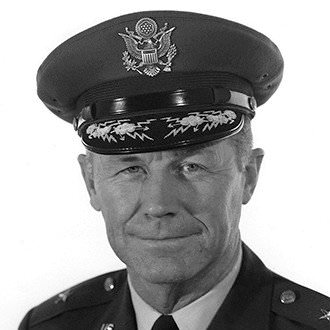 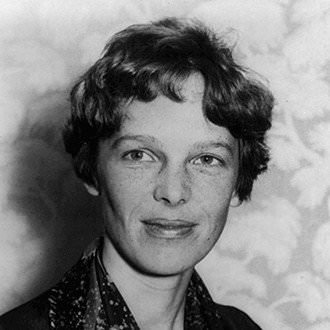 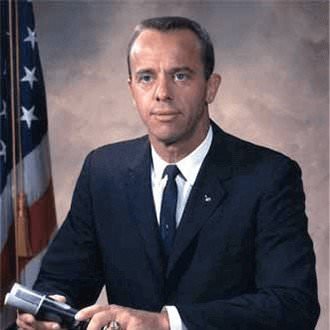 ISTPs are fearless and confident in their own skills, so they’re a natural for dangerous careers. 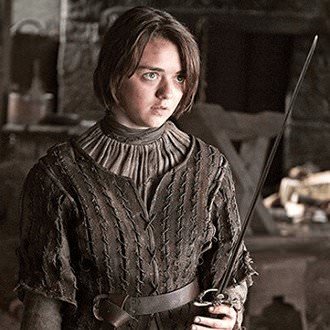 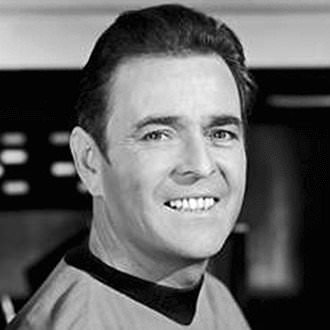 Finally, here are some ISTPs from the worlds of fiction.

Many traditional action-adventure heroes fall into the ISTP classification, including:

Take what might be the world's shortest personality quiz (*). There are only 4 questions and it is absolutely free! For … END_OF_DOCUMENT_TOKEN_TO_BE_REPLACED

One of the favorite sections on our site is this collection of creative and often hilarious charts of each personality type. … END_OF_DOCUMENT_TOKEN_TO_BE_REPLACED