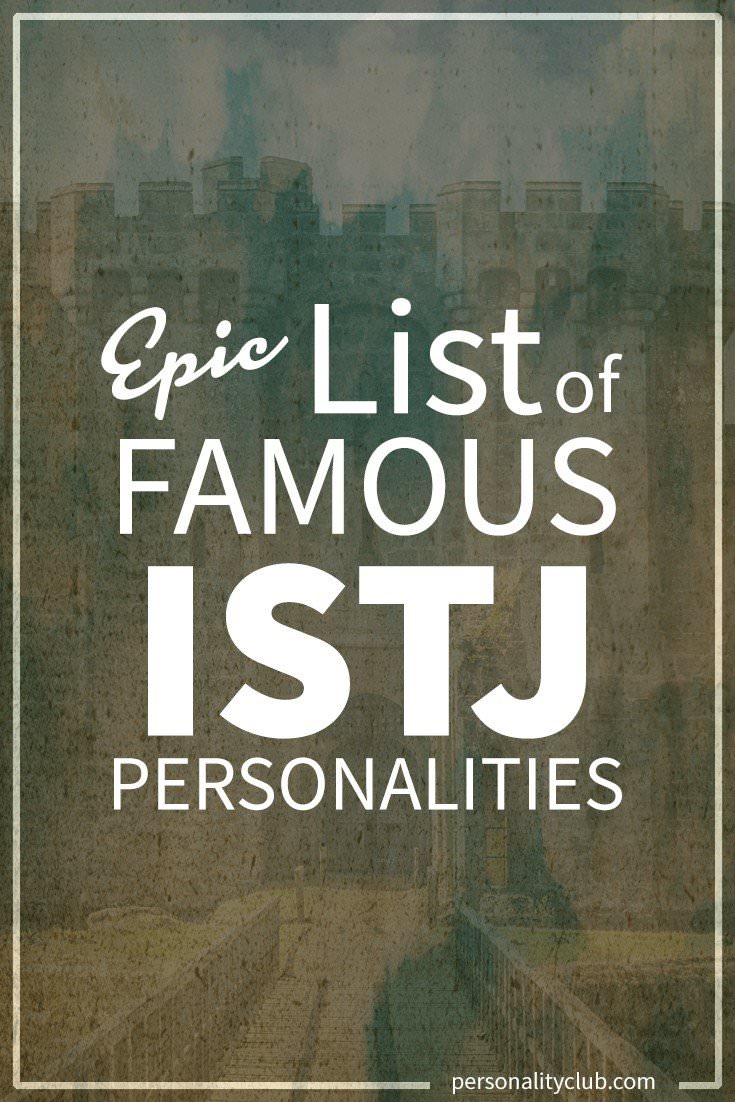 ISTJ (introverted sensing thinking judging) is one of the sixteen personality types of the Myers-Briggs Type Indicator (MBTI) test. ISTJs are one of the most common types, making up an estimated 13% of the population.

ISTJs are clear-sighted, logical, and efficient. They are planners rather than spontaneous, and prefer order and routine in their work and home lives. They value tradition, hierarchy, and clarity of purpose.

ISTJs are clear-sighted, logical, and efficient. They value tradition, hierarchy, and clarity of purpose.Click To Tweet

To some of the more creative types, ISTJs can seem dull and unimaginative, unwilling to break the rules and unable to respond flexibly to changing situations.

But ISTJs are steady and reliable – if an ISTJ tells you something will be done, you can trust that it will be. Here are some famous ISTJs: 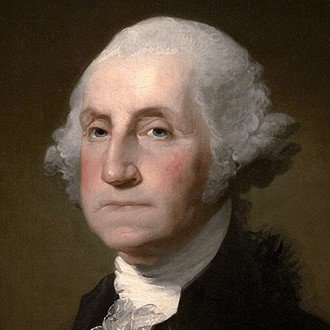 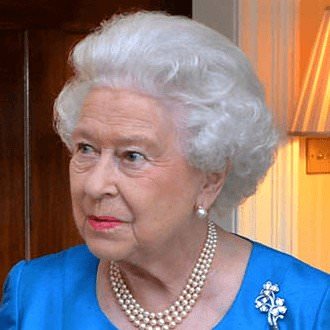 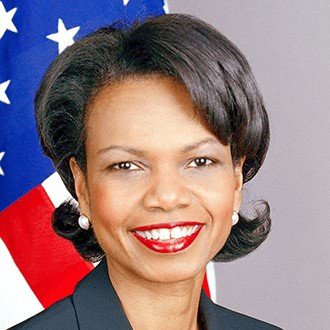 ISTJ politicians value working within the system and protecting their country’s traditions. 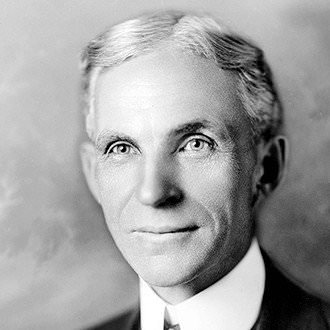 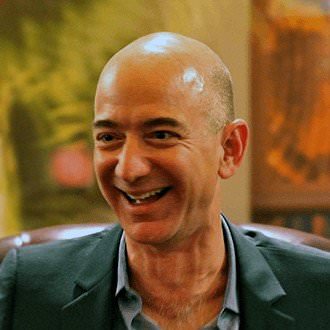 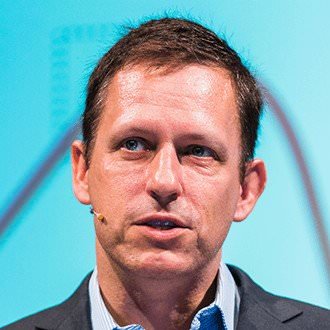 As planners and executors, ISTJs do well in a business environment. 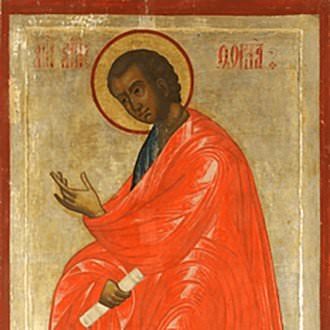 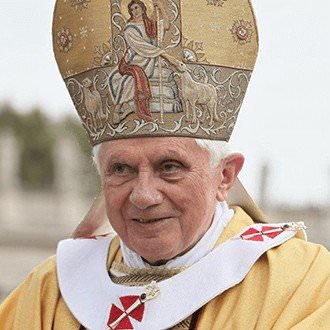 ISTJs, keepers of tradition, are naturally drawn to religious institutions. 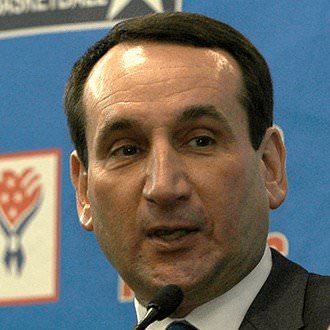 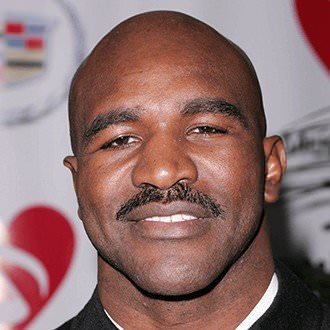 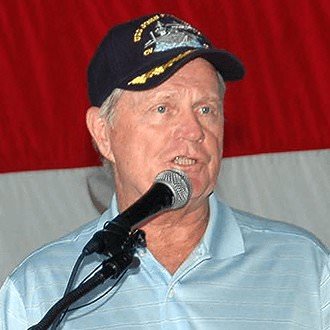 ISTJs make excellent coaches and role players on the field. 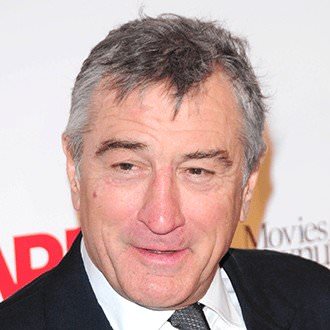 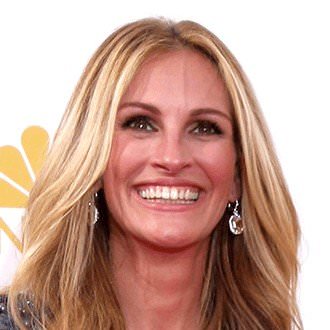 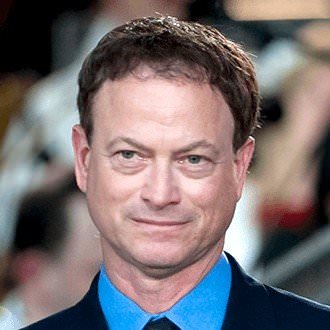 ISTJs in the entertainment field are solid, reliable stars who can always turn in a good performance. 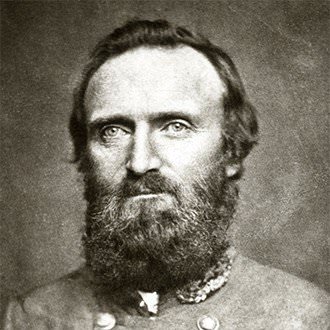 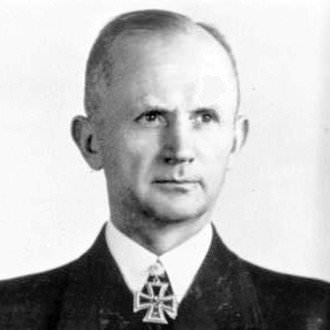 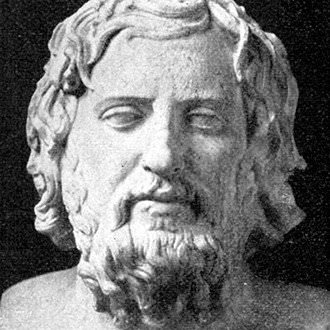 ISTJs can form the backbone of any well-organized military unit. 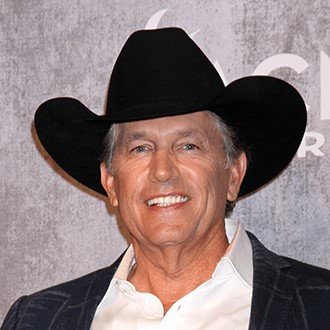 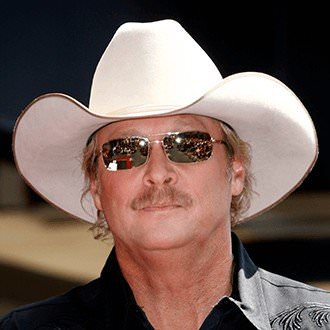 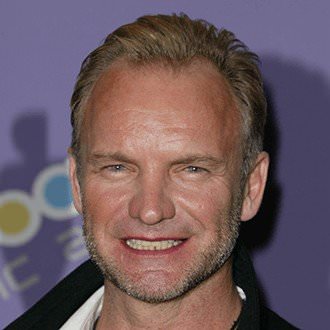 Musicians of the ISTJ types are hard-working and traditional. 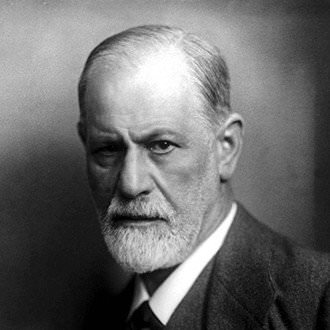 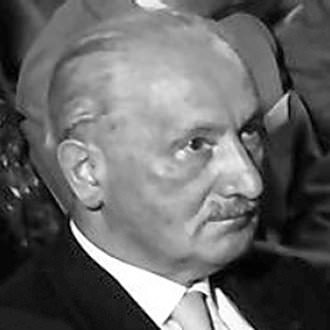 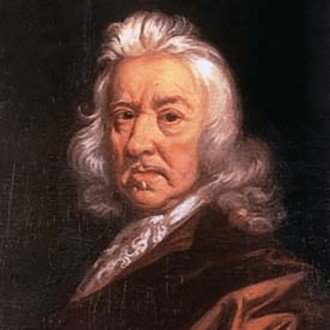 ISTJs’ love for order often drives them to find ways to classify human thought and experience. 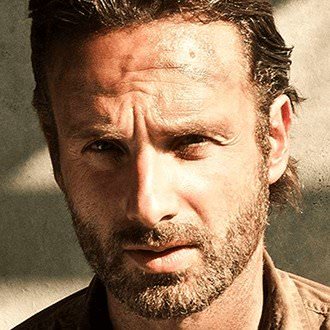 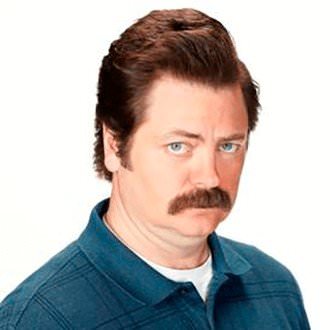 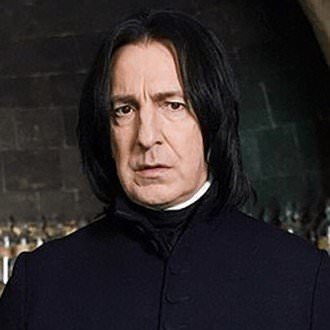 Finally, here are some people from literature, movies, and TV who qualify as ISTJs.

Take what might be the world's shortest personality quiz (*). There are only 4 questions and it is absolutely free! For … END_OF_DOCUMENT_TOKEN_TO_BE_REPLACED

One of the favorite sections on our site is this collection of creative and often hilarious charts of each personality type. … END_OF_DOCUMENT_TOKEN_TO_BE_REPLACED