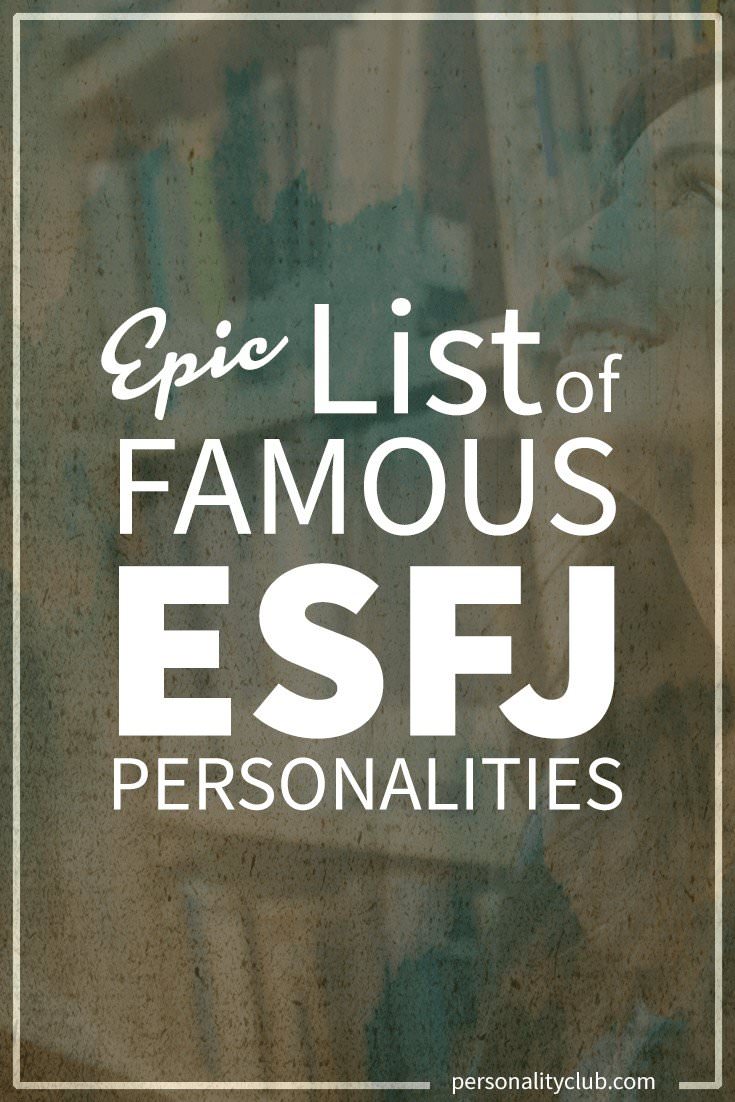 ESFJ (extroverted sensing feeling judging) is one of the sixteen personality types of the Myers-Briggs Type Indicator (MBTI) test. ESFJs are one of the more common types, making up about 12% of the population.

ESFJs are everyone's friend. Most ESFJs bring harmony to everyone around them.Click To Tweet

ESFJs are everyone’s friend. They are consensus builders and conflict defusers who enjoy helping social situations flow smoothly. They may not be the “life of the party,” but they’re the ones who make sure everyone is having a good time. Because they’re so easy to get along with, ESFJs tend to have large circles of friends.

ESFJs are traditionalists and believe in the authority of groups. They love stability and dislike conflict, so they can sometimes end up dismissing minority opinions in the name of achieving consensus. This can lead them to be controlling and intolerant. Some ESFJs also focus too much on making everyone happy at their own expense. But most ESFJs bring harmony to everyone around them.

Here are some celebrities who fit the ESFJ type. 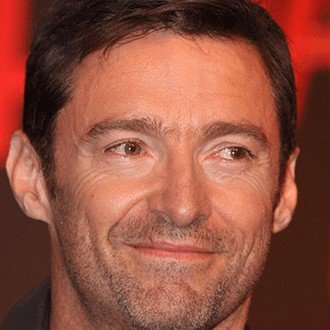 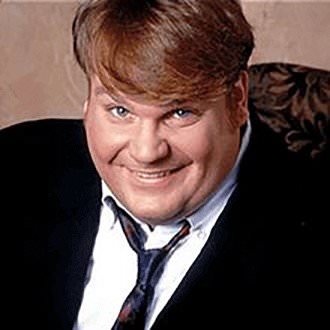 ESFJ actors are U.S.ually known as great to work with and rarely develop “superstar” attitudes. 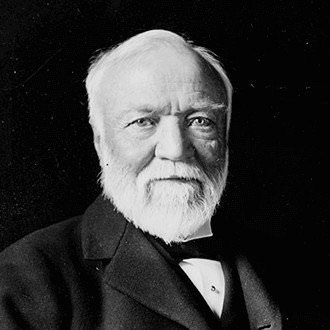 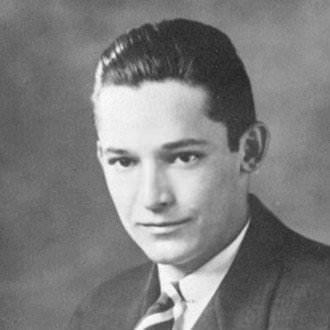 With their love of structure and clarity, ESFJs work well as members of corporate organizations. 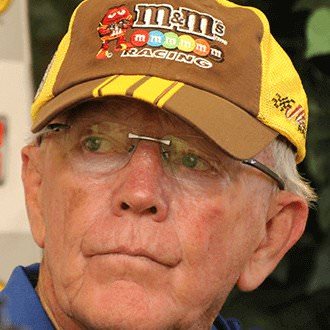 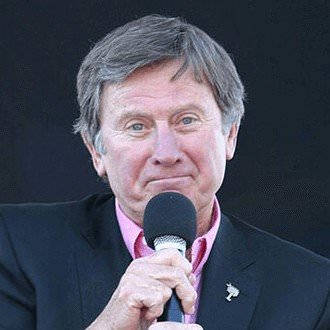 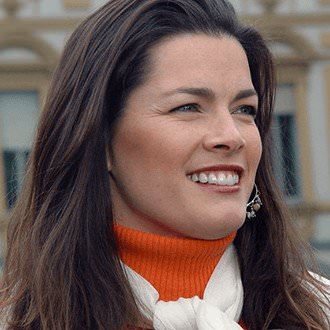 ESFJs are not natural competitors, but they are good at getting a team to come together and make great coaches. 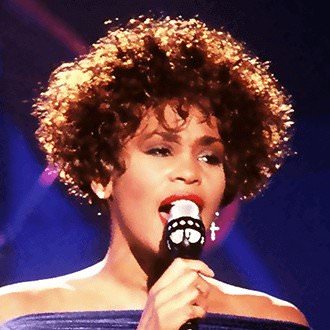 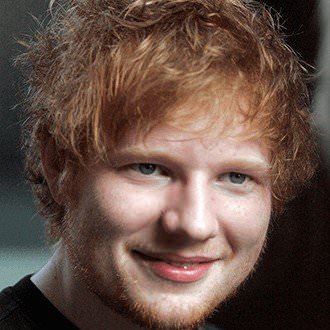 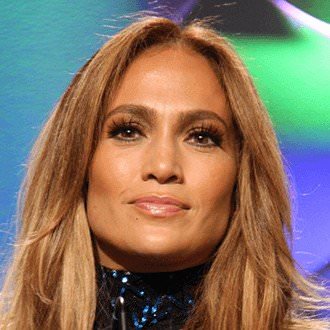 ESFJ musicians are warm, outgoing, and devoted to their fans. 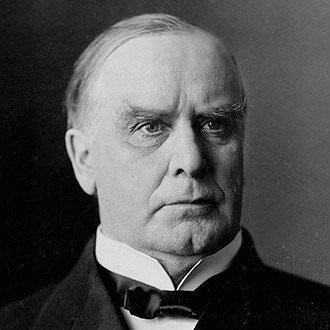 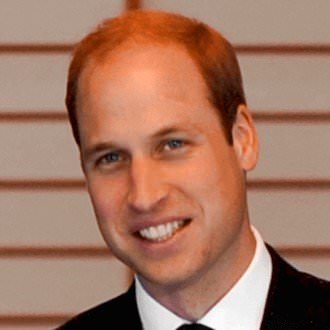 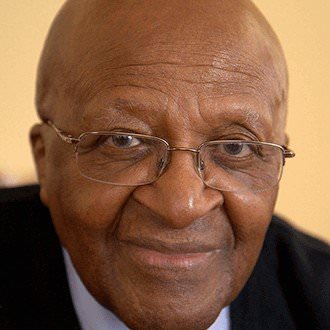 Although they lack the ambition of some personality types, ESFJ peacemakers make excellent politicians. 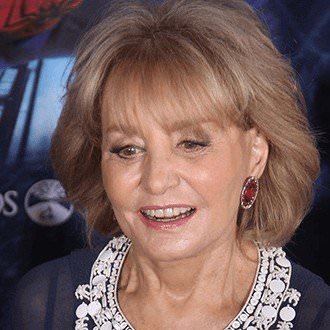 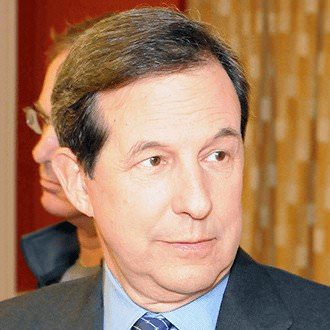 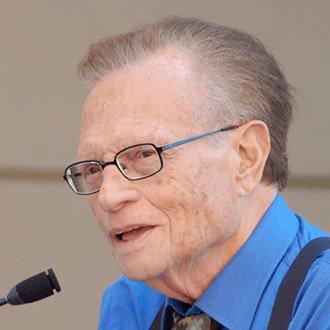 ESFJs are likable and trustworthy, important qualities for a journalist or interviewer. 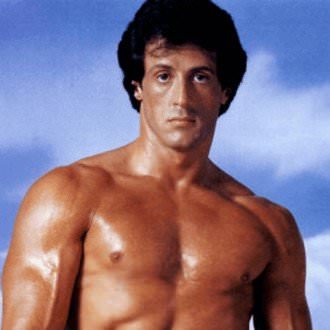 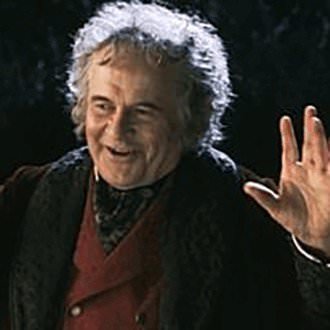 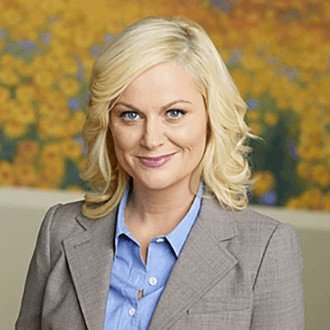 Finally, here are some characters from the worlds of television, books, and movies who could be ESFJs.

Take what might be the world's shortest personality quiz (*). There are only 4 questions and it is absolutely free! For … END_OF_DOCUMENT_TOKEN_TO_BE_REPLACED

One of the favorite sections on our site is this collection of creative and often hilarious charts of each personality type. … END_OF_DOCUMENT_TOKEN_TO_BE_REPLACED