ESTJs enjoy being part of the workplace. They enjoy being a part of something bigger than them and they enjoy bringing value to their chosen company. ESTJs prefer having these kinds of structures and expectations in their life, and as long as their employer can provide it they’ll be happy and productive workers in whatever field they’re a part of.

ESTJs like rules and structures and they enjoy fulfilling the expectations of their workmates and their boss in whatever role they’re in. When they have clear expectations and clear routines in their work they’re happy, friendly, and productive people who naturally follow the rules and don’t tolerate slacking in themselves or in others. ESTJs are also natural managers. They don’t do as well in positions that require a lot of creativity or innovative thinking, but if they’re given some authority and room, they can organize people and systems so that the practical, concrete aspects of the business run smoothly and efficiently. This is also the type of working environment they look for, one that’s organized and traditionally structured and without much change or upheaval.

“ESTJs like rules and structures and they enjoy fulfilling the expectations of their workmates and their boss in whatever role they’re in. When they have clear expectations and clear routines in their work they’re happy, friendly, and productive people who naturally follow the rules and don’t tolerate slacking in themselves or in others.”
Photo by Jorik Kleen on Unsplash

ESTJs enjoy traditional workplaces. Their auxiliary function is introverted sensing, which gives them a natural respect for institutions and roles that stand the test of time. This usually drives their choice of careers and working environment too. ESTJs prefer to avoid creative or experimental working environments for schedules, routines, and expectations that reflect more traditional values and ways of doing things. This preference for the past also means they don’t like to change workplaces or roles very often. ESTJs are the type to stay with one company throughout their careers, slowly moving up through the ranks in the time honored, pre-approved way. To them, this is the right way to do things, and they usually won’t even consider taking shortcuts or moving to another company to get what they want. They prefer the stability of one company and accept that they will move up the ladder when they’ve truly earned the right to do so.

Abuse in the workplace

ESTJs are unlikely to be part of any kind of abuse of power in the workplace. This type believes in rising through the ranks through hard work and service and will usually outright condemn any underhanded tactics that are meant to bypass the system. They have an innate respect for the system, and often see these kinds of behaviors as damaging and dangerous for something they consider to be very precious and important. And anyone who uses these kinds of tactics will quickly find themselves losing the ESTJs respect and perhaps even find themselves at the mercy of their sharp tongue.

ESTJs are not often victims of bullying. This type are forthright and blunt, practical in the truest sense of the word. They have no problem standing up for themselves and are actually fairly indifferent to unfounded criticisms or bullying tactics. This bluntness can serve them well, but it can also be a problem in their working relationships. ESTJs can be too blunt, particularly when it comes to more sensitive people who don’t take criticism well, and they can use pain or ruin relationships in the workplace when they’re just trying to help in their own way.

ESTJs work well within the system. They have an innate respect for authority figures and established routines and rules that comes from their auxiliary function, introverted sensing. This function relies on the past to determine the value of the present, and it makes most ESTJs ideal employees and workers. To an ESTJ, the point of work is to provide value and to uphold the standards of their workplace to the best of their ability, and they take a great deal of satisfaction in doing this. These qualities can make them perfect employees who work hard for their paycheck and try not to give their bosses a moment of trouble.

ESTJs are great organizers. Their dominant function, extraverted thinking, likes to organize systems and people and this is a great strength in the workplace. No matter what role they find themselves in, ESTJs will naturally lead, creating structures and routines that most benefit the job and the projects that need to be done. And they are at their happiest at work when they’re allowed to do this, so any good employee should know to just let them go to it and enjoy the rewards of a smooth running system.

ESTJs aren’t usually the most creative or innovative people in the workplace. They like to do things according to the book and according to the way they’ve always been done and this can be a problem if they find themselves in a workplace that requires a lot of creative work. This isn’t an absolute rule of course, any type can be creative in their own way, but most ESTJs aren’t very interested in new ideas or new ways of doing things and this affects their ability to be creative. It also means that this type can be outright resistant to new ideas, even if those ideas have merit. ESTJs will need to be shown how the idea can make their own practices more efficient to make them willing to adopt the idea. 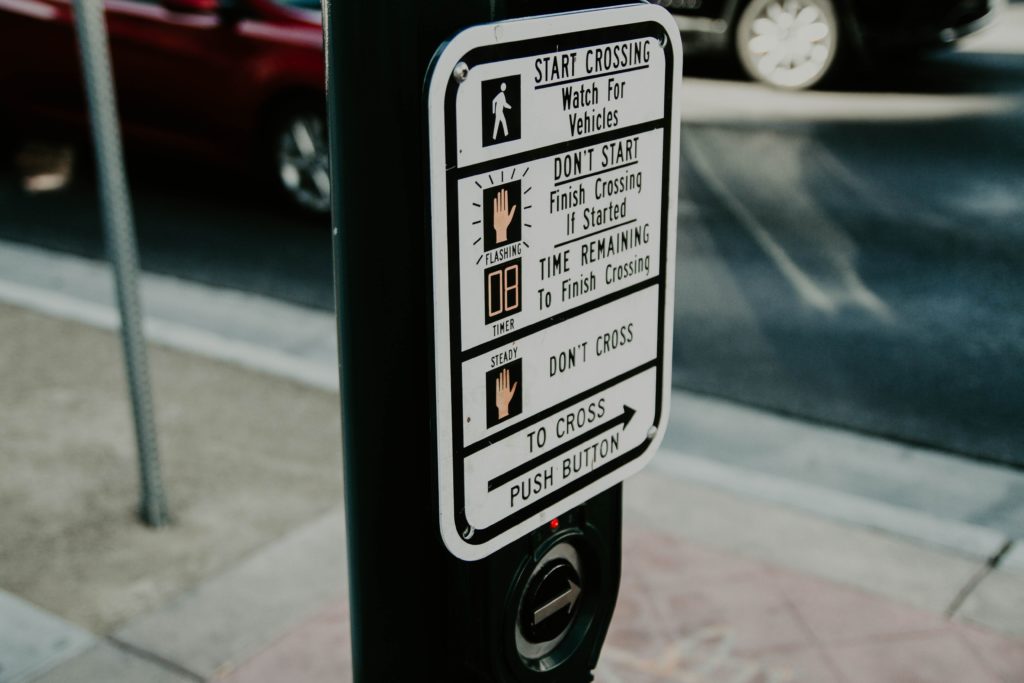 “ESTJs aren’t usually the most creative or innovative people in the workplace. They like to do things according to the book and according to the way they’ve always been done and this can be a problem if they find themselves in a workplace that requires a lot of creative work.”
Photo by NeONBRAND on Unsplash

ESTJs use extraverted thinking as their dominant function and introverted sensing as their auxiliary. This combination makes them very focused on efficient systems and data, and it also gives them a strong connection to past ways of doing things. An ESTJ will always believe that old ways of doing things are best and this can make them a little inflexible in the workplace. ESTJs will express their discontent with new ideas or new ways of doing things quietly but firmly, and this can cause them some problems with other workmates or put them at odds with the working environment itself.

ESTJs are stable, practical people who do well in working environments that suit their own needs and tendencies. This means they need to be allowed to organize people and systems according to their own sense of what’s right and efficient, and when this occurs they make congenial and pleasant workmates in whatever role they find themselves.

Take what might be the world's shortest personality quiz (*). There are only 4 questions and it is absolutely free! For … END_OF_DOCUMENT_TOKEN_TO_BE_REPLACED

One of the favorite sections on our site is this collection of creative and often hilarious charts of each personality type. … END_OF_DOCUMENT_TOKEN_TO_BE_REPLACED