ESTJs aren’t often found in their own business because they’re traditionally minded people who don’t often choose to take such big risks in their career. That doesn’t mean they can’t or don’t go into entrepreneurship though, and when they do this type often finds that they enjoy many aspects of owning their own business.

ESTJs are practical and grounded people who don’t usually think about the future or trust new innovations. This can be a major problem when it comes to building their own business. This type uses introverted sensing as their auxiliary function, which means they’re strongly bound to the past to determine their decisions in the present. As a result, they may struggle to see the potential value of running their own business or even to come up with their own products or purpose. This is the biggest reason why this type doesn’t often move into entrepreneurship. 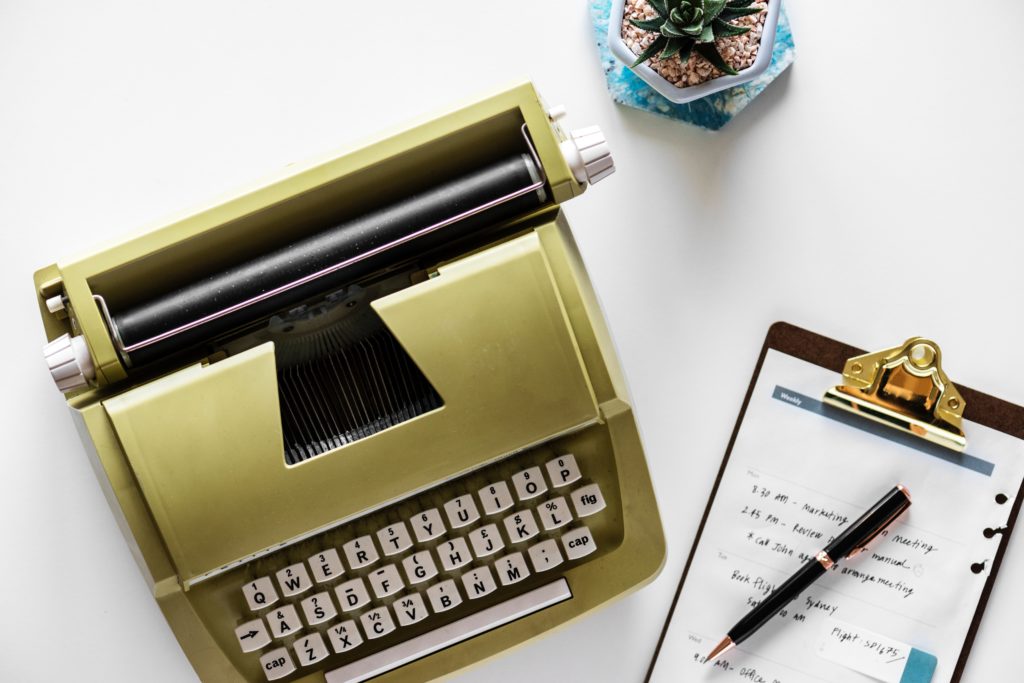 “ESTJs are more interested in what works now, and have little interest in what might work better. This tendency can make them unwilling to consider new ideas or innovations when others suggest them, which can result in the ESTJ missing out on some great business opportunities”
Photo by rawpixel on Unsplash

Another barrier to the ESTJs vision is their strong will. This type has very clear ideas of what’s wrong and right, as well as an inflexibility that often makes them unwilling to accept new ideas. As a result, they’ll often reject new innovations or ideas without even considering them. ESTJs are more interested in what works now, and have little interest in what might work better. This tendency can make them unwilling to consider new ideas or innovations when others suggest them, which can result in the ESTJ missing out on some great business opportunities.

ESTJs are logical, rational people who struggle to show their emotions. As a result, they aren’t likely to get excited by or passionate about new ideas or products, even when they’re a big part of the ESTJs own business. However, this type has a dedication to their work that often puts more passionate types to shame. Once ESTJs start a project, they won’t stop until it’s finished no matter how boring or routine it may seem to other types. This is because of their extraverted thinking dominant, which likes to complete things and has no need for emotional motivation to drive their energy levels. This may seem like a cold type of motivation, but it allows the ESTJs to handle a mountain of work without flinching and get it all done neatly and on time. This trait is a great benefit to ESTJs in their own business, as it keeps them moving forward no matter what obstacles they encounter.

ESTJs don’t have a lot of skill at building or maintaining good working relationships because of their problems understanding and processing emotions. Their inferior function is extraverted feeling, which means that their understanding of emotion is rudimentary and mostly unconscious. This also means that their emotions only come out when they’re under pressure or feeling stressed, and this is definitely not an ideal situation in any type of work relationship or interaction. When their introverted feeling function does surface, it can result in emotional reactions that are extremely unusual and even frightening for this type, which is why they usually strongly repress their emotions. As a result, ESTJs are usually seen as businesslike and efficient, but not particularly warm in their working relationships. And most of the time, this professional respect is precisely what ESTJs want from the people around them at work.

It’s usually better if ESTJs who run their own business work with someone who’s more adept at the social side of this career path. This type tends to be blunt and to the point, too much so for most other personality types. To an ESTJ, this type of bluntness is simply the most efficient way to communicate, and they often don’t enjoy or really understand the conversational conventions that govern networking events. They have an emotional insensitivity and almost blindness to emotional content that can cause a lot of offense and these traits often result in problems with the ESTJs networking efforts.

In the Planning Stage

ESTJs are very good planners. This type uses extraverted thinking as their dominant function, which automatically evaluates systems and finds the problems in them, or designs more efficient ways for them to run. This is a very organized function which drives ESTJs to get their work completed as quickly and as correctly as possible. However, when it comes to the ESTJ planning their own business the process will be hampered by their lack of long term vision. ESTJs are grounded in the past and the present and tend not to think too far in the future. This means that any plans they come up with for their business will probably be short term rather than long term, and this could severely hamper their business growth. ESTJs need to overcome this weakness when they’re in entrepreneurship. When and if they manage to do this, they’ll be extremely effective planners at every stage of their business journey. 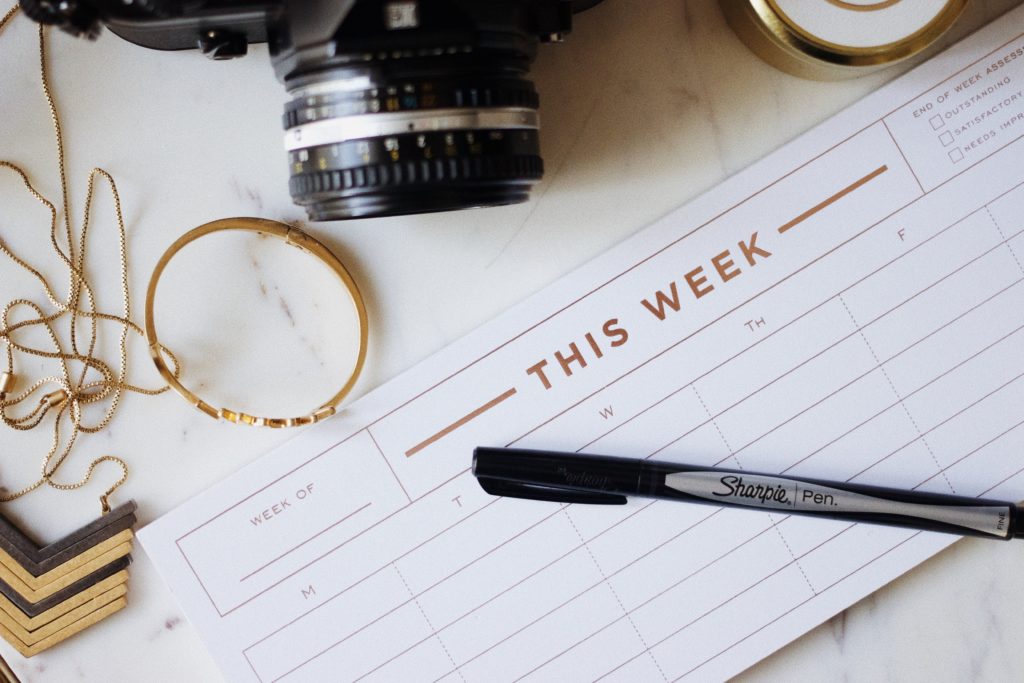 “ESTJs are grounded in the past and the present and tend not to think too far in the future. This means that any plans they come up with for their business will probably be short term rather than long term, and this could severely hamper their business growth.”
Photo by Jazmin Quaynor on Unsplash

ESTJs are brilliant organizers and when they build a business every aspect of it will benefit from this skill. They have absolutely no trouble delegating, assigning responsibilities, or setting clear expectations for everyone who works with them and will happily work according to the same standards. However, this type can sometimes go overboard with these aspects of business.

ESTJs are strongly attached to traditional ways of running businesses as well as the rules and schedules they’ve experienced in the past. This preference often causes them to set up the same restrictions in their own business. This may seem like a workable strategy, but workers and partners who move into new businesses or entrepreneurship often prefer more flexible working environments. The ESTJ’s liking for order and tradition can hamper the creativity and innovation of these more relaxed individuals, and cause problems with their working relationships.

ESTJs don’t often move into entrepreneurship because they prefer the stability and structures of traditional career models. However, if they do choose to move in this direction, they have a number of skills that can be very valuable in their own business.

Take what might be the world's shortest personality quiz (*). There are only 4 questions and it is absolutely free! For … END_OF_DOCUMENT_TOKEN_TO_BE_REPLACED

One of the favorite sections on our site is this collection of creative and often hilarious charts of each personality type. … END_OF_DOCUMENT_TOKEN_TO_BE_REPLACED