ISTJs are sober, responsible people who teach their children through example and through the rules they set how to function in the world as they see it. They’re not the most imaginative of parents, but they do provide a safe and stable environment as well as a solid education in how to be a useful, capable adult.

ISTJs have a deep respect for the parenting role and often find it the most natural role to take on once they’re of appropriate age. This doesn’t mean that they’re necessarily relaxed with it however, ISTJs have a deep sense of responsibility and this applies even more to their choice to become parents. ISTJs want to teach their children to be responsible, capable members of society, and will set up a household meant to teach their children how to function in the real world. To an ISTJ, this is deeply tied to traditional roles and norms, and they can be a little too rigid with these values sometimes. 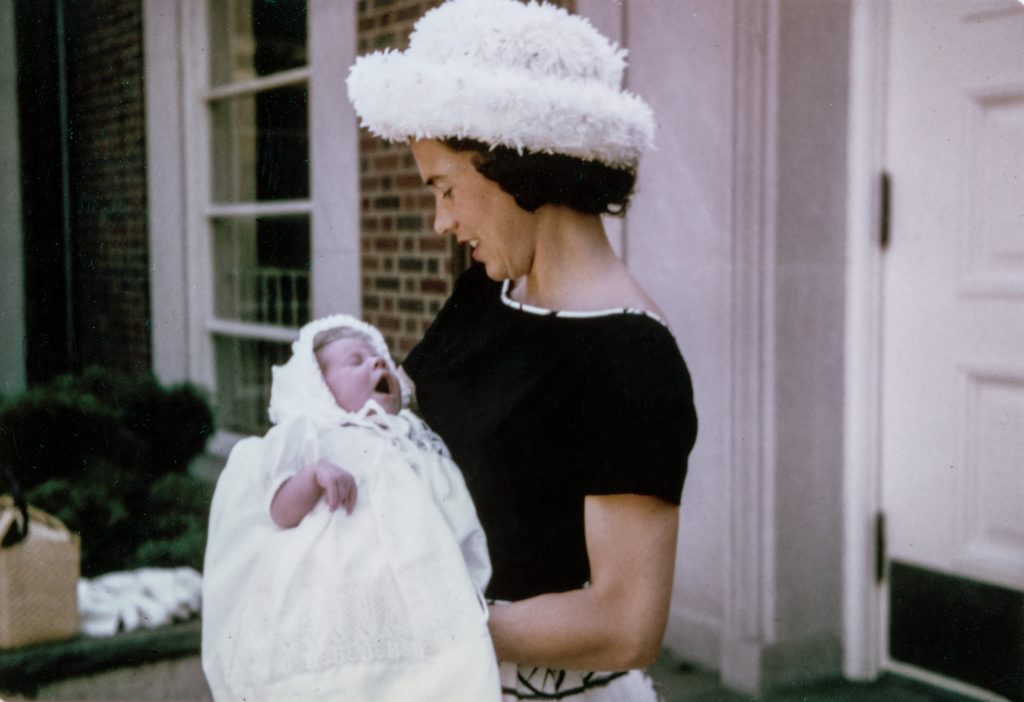 ISTJs have clear expectations for their children. They use extraverted thinking as their auxiliary function, which is always looking for more efficient ways of doing things, and this will apply to how they organize their household, and their discipline systems as well. This function can organize the external world to an amazing extent, so most ISTJs will run their house on a tight schedule, with every moment accounted for and managed. This function also means that ISTJs usually have very clear goals for their parenting and for their children’s lives, and they’ll work hard to see those goals achieved. ISTJs can be a little rigid with this, so they need to learn to step back a little and let their children make their own choices sometimes, particularly as they get older.

The ISTJ and Emotional Support

ISTJs don’t focus on emotions very much. They’re thinkers who use extraverted thinking as their auxiliary, which means they’re far more interested in creating systems that work efficiently. This doesn’t often include emotional input, particularly if the ISTJ isn’t as developed as they can be. When their children are young, ISTJs will have high expectations for their children’s behaviour, and may find their lack of emotional controlling both frustrating and baffling. ISTJs believe in tough love, which isn’t always helpful or useful when it comes to young children, and will need a partner with more emotional awareness to give their children the emotional support and empathy they need. 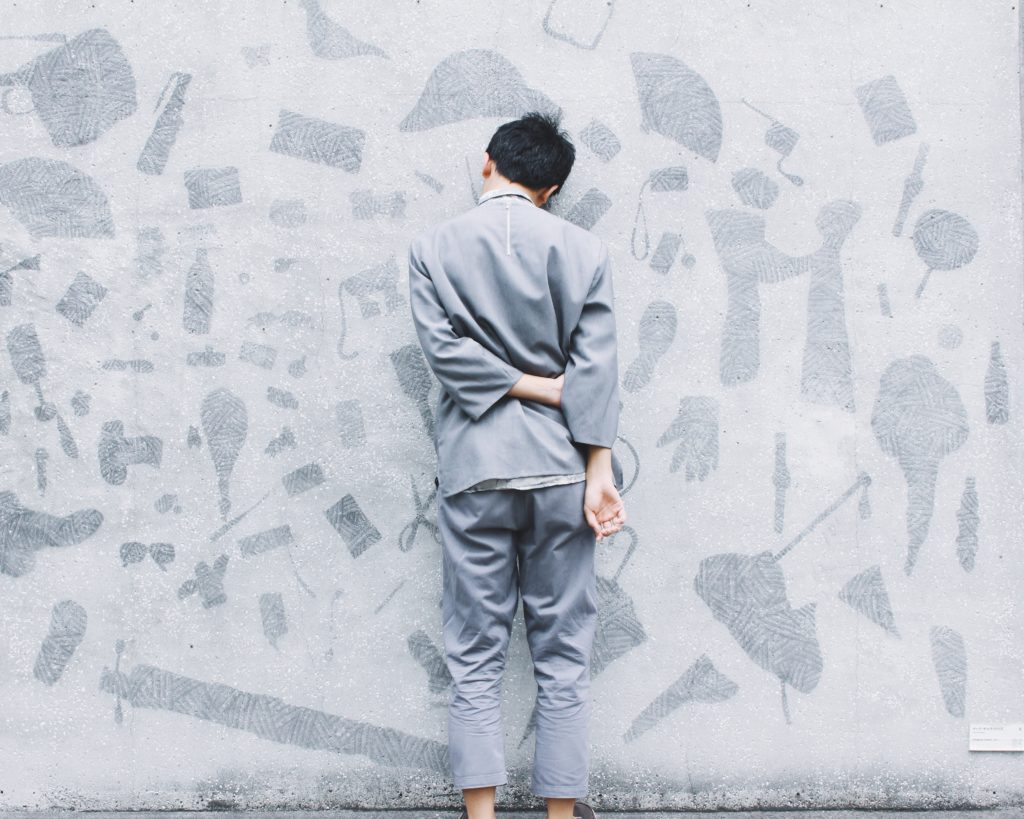 “ISTJs believe in tough love, which isn’t always helpful or useful when it comes to young children, and will need a partner with more emotional awareness to give their children the emotional support and empathy they need.”
Photo by Mag Pole on Unsplash

ISTJs often think of parenting as something close to a job, a task they agreed to and must complete to the best of their abilities. Their innate sense of responsibility won’t allow them to shirk their tasks in anyway, but it isn’t the best for bonding either. ISTJs have a very strong sense of the parenting role, which often leaves them disconnected from their children, particularly as they grow. They may fulfil all their practical responsibilities, but without some flexibility, they often find that their pragmatic, goal orientated approach creates too much distance in their relationship with their child.

The ISTJ and SJ Children

An SJ child will usually feel safe and secure with an ISTJ parent because both use introverted sensing as their learning style. The rules and schedules the ISTJ puts in place, as well as the traditional values they teach, will resonate with their SJ children and this can make for a very harmonious household. SJ children will understand innately the values an ISTJ teaches, that tradition and established roles should be upheld and respected. This understanding may mean that SJ children automatically obey the rules of their household, but it won’t do anything for the parent child connection, and an ISTJ parent will have to work hard to connect even with their SJ children.

The ISTJ and SP Children

An SP child will have many battles with their ISTJ parent. SPs use extraverted sensing, which drives them to go out and experience the world and also gives them a certain openness to new things. This combination of traits doesn’t fit well with the organization of an ISTJ’s household, or with their values. SP children need freedom to explore and to find their own path, and ISTJ parents don’t believe that’s an appropriate way to parent, or to create the kind of adults they want to produce. SP children will fight against the many expectations that ISTJs put on them, and as they get older will probably pull away from their ISTJ parent so they can find their own way of doing things. 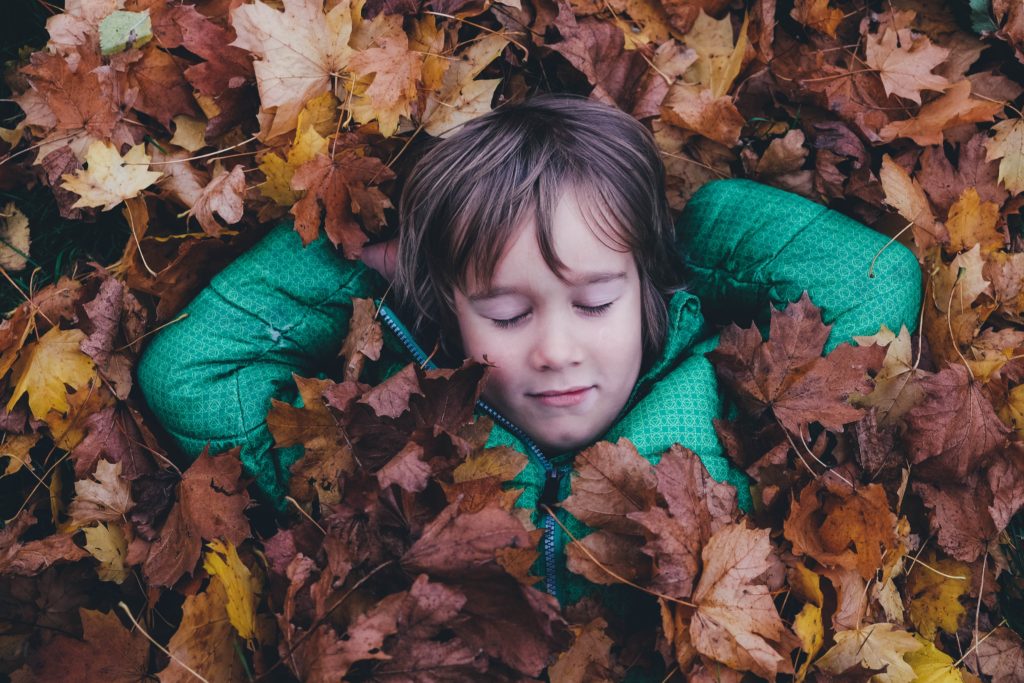 “SP children will fight against the many expectations that ISTJs put on them, and as they get older will probably pull away from their ISTJ parent so they can find their own way of doing things.”
Photo by Annie Spratt on Unsplash

The ISTJ and NF Children

The relationship between an ISTJ parent and their NF child will be full of conflict. A lot of this will be under the surface of course, because NFs usually avoid conflict when they can, but it can result in the NF child separating themselves from their ISTJ parent once they’re old enough to do so. NFs are sensitive to emotion, and the tough love that an ISTJ parent offers usually feels critical and cold to this type. They also won’t share the ISTJs attachment to history and tradition, and will usually reject these values very early in their relationship. An NF’s values are very different to those of an ISTJ, based around emotion and intuitive pattern recognition, and this makes them extremely unlikely to accept the values the ISTJ parent tries to teach them.

The ISTJ and NT Children

NT children will sense very early in their lives that their ISTJ parent’s values aren’t for them. This type uses intuitive functions, which notices patterns that predict things in the future, and won’t understand the logic of relying on already established norms to control the future. To an NT, who can see countless ways of doing things, this often seems like the height of irrationality. On the other hand, some NTs will appreciate the ISTJs ability to efficiently organize and control their household, and may carry some of those lessons forward, but only as long as they actually work and not for any sentimental reasons.

ISTJs work hard at being parents, and consider it their natural role. Despite this, their pragmatic approach often creates a parent child relationship that is quite distant, particularly as their children grow and start making their own choices. They need to do a lot of work within themselves to overcome this, and to learn that their children have the right to their own goals and to respect for those goals.

Take what might be the world's shortest personality quiz (*). There are only 4 questions and it is absolutely free! For … END_OF_DOCUMENT_TOKEN_TO_BE_REPLACED

One of the favorite sections on our site is this collection of creative and often hilarious charts of each personality type. … END_OF_DOCUMENT_TOKEN_TO_BE_REPLACED