ISTPs are adventurous people who aren’t usually looking for a long term relationship. They’re often perfectly happy having casual, friendly relationships with people they meet during their exploration of all the world has to offer. These are very active people, with a myriad of interests and ideas they want to explore, and usually relationships are lower on their lists than these more attractive possibilities. But once ISTPs decide they want something more long term, they make exciting partners who are dedicated to keeping their relationships fresh and interesting.

ISTPs expect freedom. More than that, they need it. ISTPs live for the moment, which can make them reluctant to commit to a long term relationship. And trying to force them into one will just make them run away from the relationship and towards the next interesting experience. Because of these traits, ISTPs tend to have a casual view of relationships that some other types don’t share, and it’s usually best if they avoid forming romantic relationships with these personality types. Their casual view on relationships can cause a lot of pain and confusion for people who are looking for something more long term. 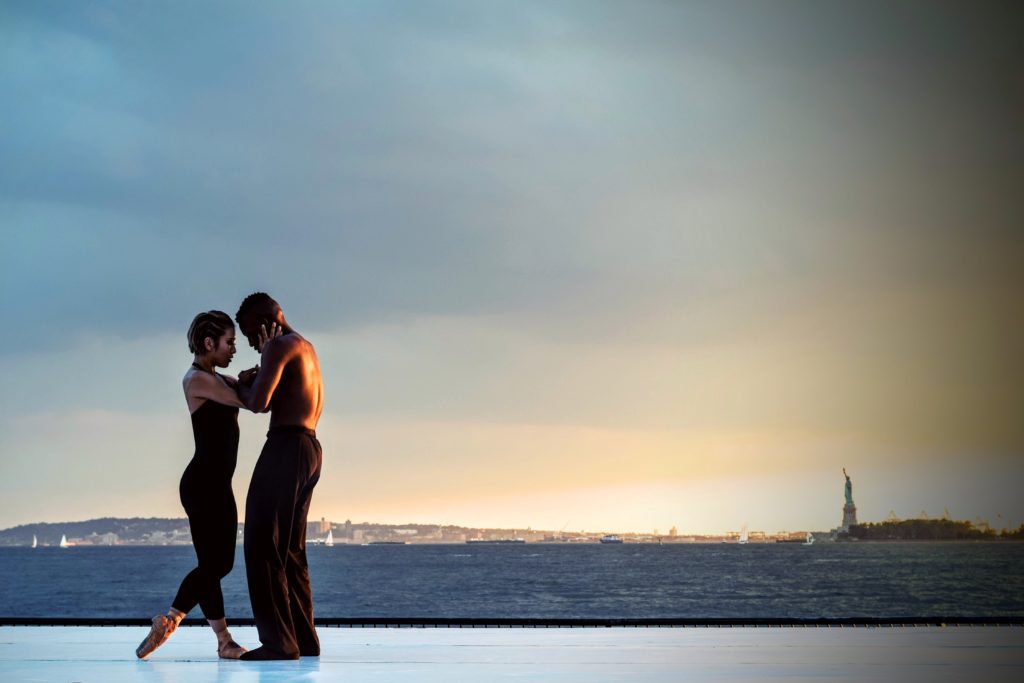 “ISTPs in turn usually need their partner to join them on adventures, and leave them to take adventures alone as well. Showing this kind of respect for their autonomy is the best way to show love to this personality type.”
Photo by Tim Gouw on Unsplash

Despite their awkwardness with emotions, ISTPs are usually demonstrative with people they care about and may express their emotions physically rather than through words. Their partner needs to be aware that ISTPs use their physical connection to express things they probably never will be able to say in words, and be able to interpret and understand that type of expression. ISTPs in turn usually need their partner to join them on adventures, and leave them to take adventures alone as well. Showing this kind of respect for their autonomy is the best way to show love to this personality type.

Because ISTPs are so naturally active, they meet potential partners everywhere. Their openness to new experiences means they’ll happily go on blind dates and set ups, though they do prefer to meet potential partners throughout the course of their adventurous lives. That way, they can be sure that their potential partner shares their zest for and interest in the world around them. ISTPS live for the moment, and this infectious enthusiasm and enjoyment of life can make them very popular with other types who want to be part of the adventure that is their life.

The ISTP in the Honeymoon Stage

“While dating, the ISTP will suggest fun outings and adventures, but may also disappear on them alone.”
Photo by Manuel Meurisse on Unsplash

ISTPs can be exciting and excited in the honeymoon stage of a new relationship. There’s nothing they enjoy more than experiencing new things or getting to know a new person, and this kind of attention can be extremely flattering. While dating, the ISTP will suggest fun outings and adventures, but may also disappear on them alone. Anyone who wants an ISTP as a partner will have to respect this need for space and autonomy and have their own life as well. Because anyone who tries to tie this type down will find themselves left behind really quickly and without a second look.

Moving Past the Honeymoon Stage

ISTPs need a lot of independence in romantic relationships. Their secondary function is extraverted sensing, which drives them to explore the world with their senses and experience everything they can. This function can make them seem rather flighty, but the truth is that they don’t usually like to be tied down to anything. They want to be free to follow their impulses and explore. In a long term relationship, this can lead to problems. ISTPs can resist the demands and obligations that come along with having a permanent partner, leaving them feeling ignored and even abandoned. But if their partner is willing to explore with them, and understands and respects their need for lots of personal space, ISTPs can make happy and exciting long term partners.

ISTPs are also naturally awkward with their emotions. They’re thinkers who lead with introverted thinking, which is fascinated by raw data that’s untouched by emotional content. This process can give them great memories, and they’re often an untapped reservoir of interesting facts, but it can also hinder their connection to their partner. ISTPs usually bury their emotions deeply, and are unwilling and sometimes unable to form strong emotional connections. They always keep a little piece of them in reserve, and prefer to be in action rather than contemplating their emotional landscape. Though they do need to work on this weakness, ISTPs are likely to retain their discomfort with emotions and their partner needs to understand and make allowances for this.

ISTPs match best with other sensing types. They particularly enjoy relationships with people who use extraverted sensing. Choosing a partner who uses this function means that both parties have the need for a lot of independence, and are likely to respect and make room for this kind of autonomy in their romantic relationships. However, choosing a partner who uses introverted sensing can also benefit an ISTP. It can teach them to understand and respect the needs and expectations of others. The example set by introverted sensing types can help to ground and round out ISTPs so they recognize that their actions can have serious consequences for others and take more care. 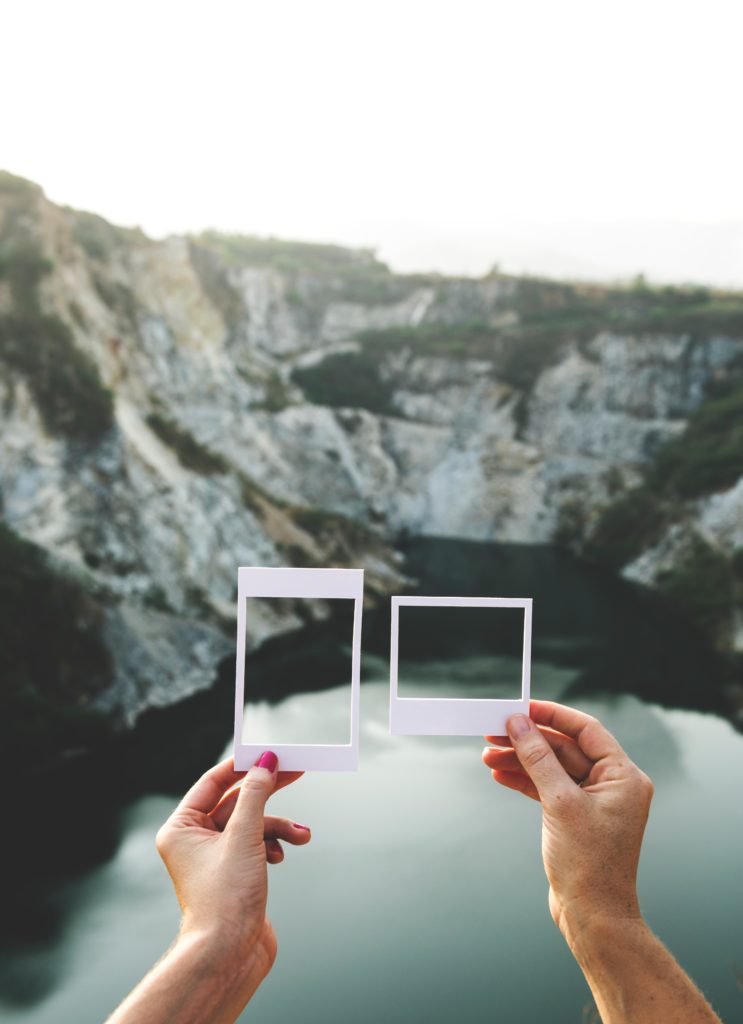 “Choosing a partner who uses this function means that both parties have the need for a lot of independence, and are likely to respect and make room for this kind of autonomy in their romantic relationships.”
Photo by rawpixel.com on Unsplash

Once ISTPs decide they want a long term relationship, they usually have exciting ones. Their natural enthusiasm for life is contagious, and they’re perfectly happy to push their partner into exploring the world and seeking novelty by their side. A relationship with an ISTP probably won’t be the stable, secure relationship that some types are looking for, but for people who want more excitement in their life, they can be just as rewarding.

Take what might be the world's shortest personality quiz (*). There are only 4 questions and it is absolutely free! For … END_OF_DOCUMENT_TOKEN_TO_BE_REPLACED

One of the favorite sections on our site is this collection of creative and often hilarious charts of each personality type. … END_OF_DOCUMENT_TOKEN_TO_BE_REPLACED