ISTPs aren’t natural parents. They’re usually too unemotional and too independent to easily choose these roles. But they are good parents once they decide to have children, patient and open and willing to let their children find their own way without pressure. And most of their children really enjoy this accepting and open-minded approach to life and thrive under its influence.

ISTPs are relaxed parents who adapt easily to changes in their environment, so they’ll usually adapt well to having children. Their parenting style is unique, open and accepting, and they want their children to experience everything possible to give them the best chance of learning what they need to know to live in the world. An ISTP won’t usually set hard boundaries around their children because they want them to explore and make mistakes and choose a better way the next time. This practical approach does have its problems, but with many children it’s also a great way to learn, experience the world, and live. 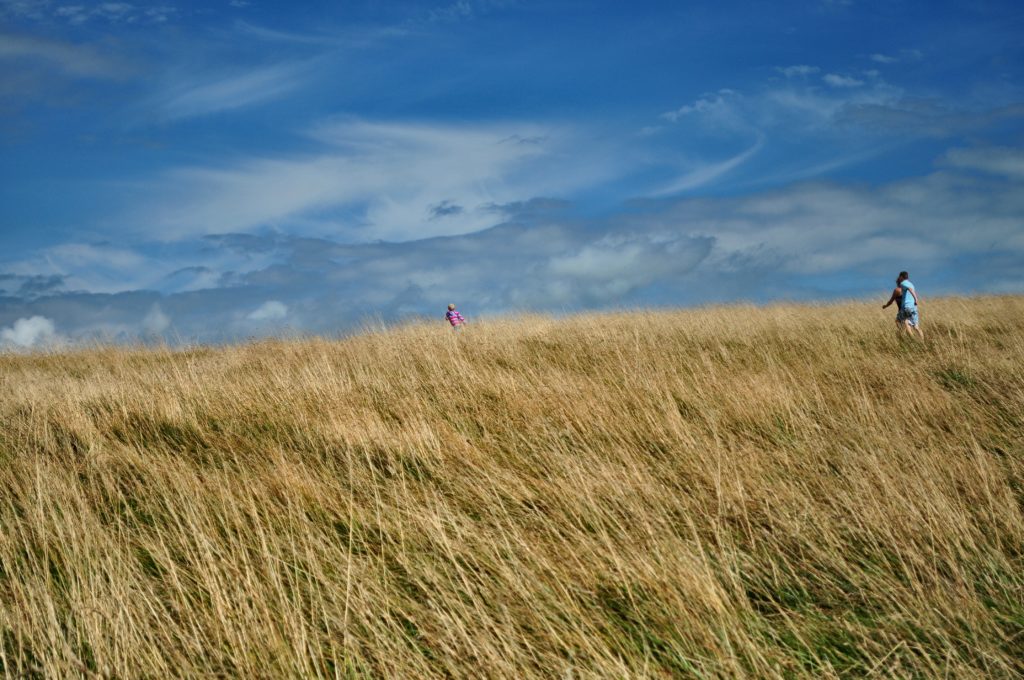 “An ISTP won’t usually set hard boundaries around their children because they want them to explore and make mistakes and choose a better way the next time.”
Photo by Viktor Forgacs on Unsplash

ISTPs often give their children more freedom than any other type of parent. This type has a love of physical activities and of exploring the world through their senses, so they’ll give their children the freedom to do the same. This can be great when their children are young, an ISTP parent will give them plenty of opportunities to see, taste, hear and smell the world. But as their children get older, ISTPs will struggle to set strong boundaries and discipline their children. They have such a dislike for these things themselves that they’ll often actively fight against restricting their children in these ways. ISTPs can learn to do this of course, but it will never be one of their strengths. They usually do best when they have a partner who has a greater understanding of how to organize and control a family.

The ISTP and Emotional Support

ISTPS struggle to give their children emotional support. This type is famously unemotional because they lead with introverted thinking, a function that prefers to gather facts without emotional content. And children, who typically lack emotional control and need to be taught it as they go on, will baffle an ISTP parent. They won’t understand why their children are so emotional and will struggle to support them through these unstable stages. This can also translate to difficulty bonding emotionally, and ISTPs often need a more emotional partner to balance out their more rational approach. 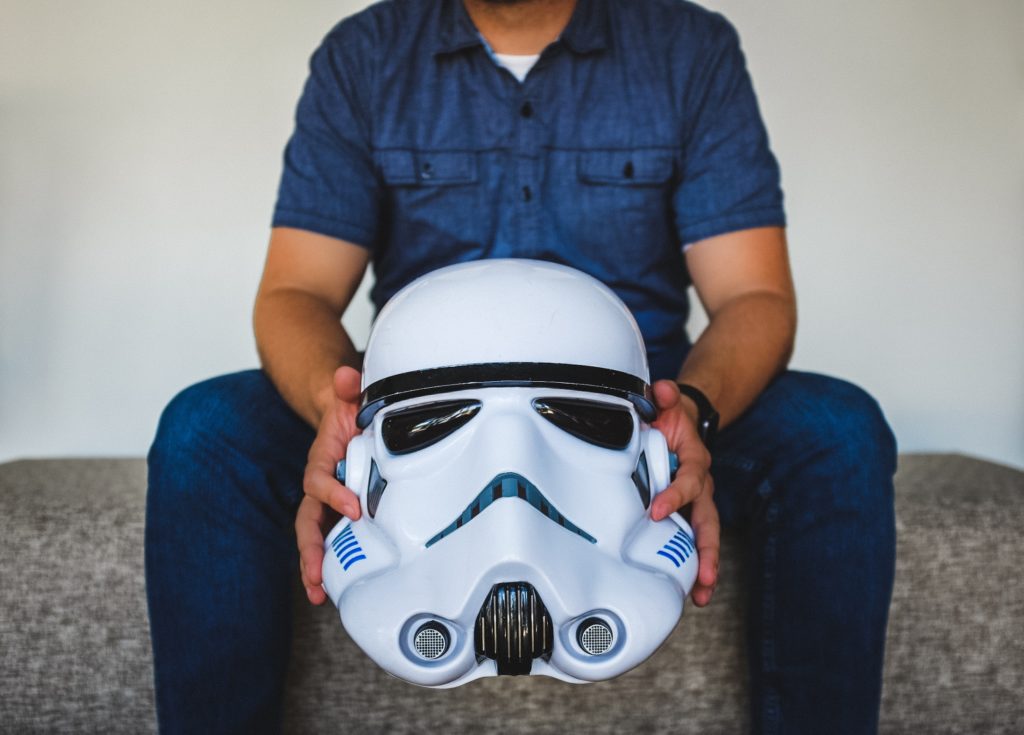 “ISTPS struggle to give their children emotional support. This type is famously unemotional because they lead with introverted thinking, a function that prefers to gather facts without emotional content.”
Photo by NeONBRAND on Unsplash

ISTPs love physical activities and they’ll gladly join their child on outings or encourage them to take up sports. An ISTP will enjoy this the most out of all the parenting activities, indulging their extraverted sensing auxiliary while they bond with their children through the simple act of exploring. And any child who doesn’t share this value, and who prefers to be inside watching television or on the computer, will be completely baffling to the ISTP. But the ISTP won’t usually try to force their children to enjoy the same things. This type has an innate respect for autonomy that means they’ll usually accept their children’s differences in the same way they would expect their own preferences to be respected.

The ISTP and SJ Children

SJ children are the one type that don’t often enjoy an ISTP’s relaxed parenting style. This may not be as obvious when the SJ child is young, because like any child they will relish the chance to use their senses to explore the world. However, SJ children use introverted sensing, and as they grow this often manifests as a need for routines and strict boundaries. The ISTPs relaxed ideas about family and certain roles may also confuse and alarm their SJ children, who usually prefer traditional familial models and roles. An SJ child with an ISTP parent is likely to test their parents as they grow, to try to goad them into establishing the strict boundaries they crave. But because ISTPs have such a deep dislike for boundaries, they’re unlikely to do this unless it’s absolutely necessary.

The ISTP and SP Children

SP children will thrive under their ISTP parent’s care. The amount of freedom these parents offer is precisely what SP children need and prefer, and they’ll be happy to go along with their ISTP parent on their many adventures. SP children have a preference for an active life that ISTP parents understand and encourage, and this preference will be reinforced at every turn with an ISTP parent. SPs are also fairly independent and this usually applies to SP children as well, so the ISTPs difficulty in establishing emotional connections won’t be such a barrier to a good relationship with this type.

The ISTP and NF Children 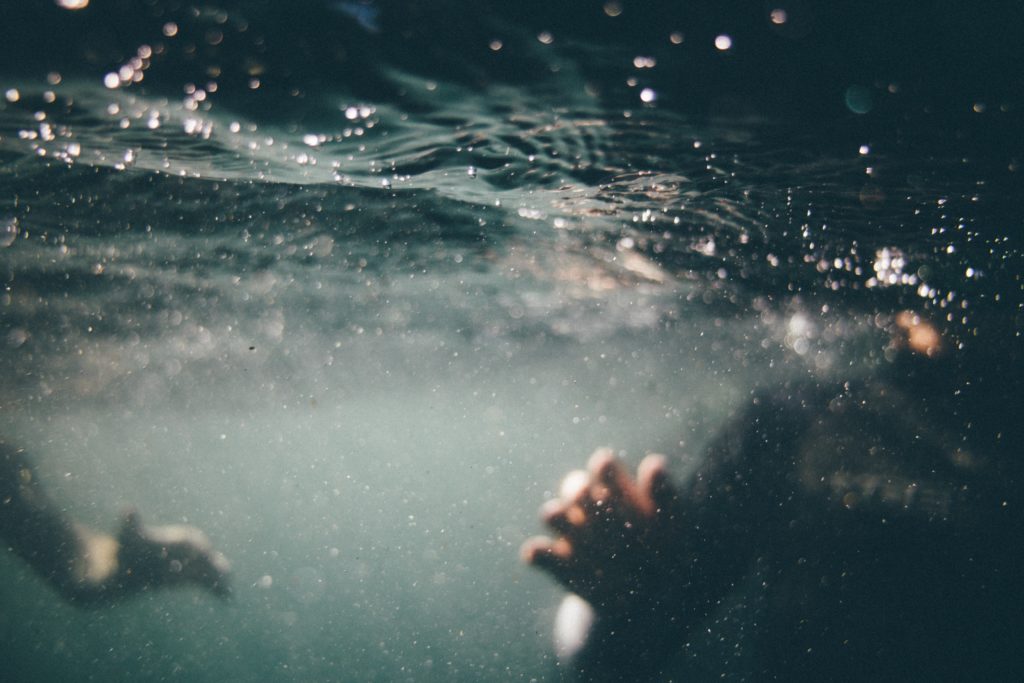 “NF children are extremely sensitive to emotions, and may experience more emotional turmoil as they grow than other types. To get them through this safely, they need a solid anchor, a constant source of understanding, emotional advice and empathy that most ISTPs just can’t offer.”
Photo by Tim Marshall on Unsplash

NF children will struggle a lot with the lack of emotional bonding with their ISTP parent. NF children are extremely sensitive to emotions, and may experience more emotional turmoil as they grow than other types. To get them through this safely, they need a solid anchor, a constant source of understanding, emotional advice and empathy that most ISTPs just can’t offer. As this type grows, they’re likely to experience this lack of emotional connection as a rejection, and an ISTP parent will need to be very careful to avoid them coming to this conclusion. They may have to work on their own emotional intelligence to prevent this from happening, as well as make sure that their NF child has another trustworthy adult nearby who can give them the emotional bonding that they need.

The ISTP and NT Children

An ISTP parent’s relationship with their NT child may be a bit up and down. NT children don’t have the same need for emotional connections as other types. In fact, they’re likely to find emotional intelligence just as baffling as their ISTP parent, so this won’t be a barrier to their relationship. However, the lack of an intuitive function may make communication between parent and child difficult. NTs are focused on the future and on the abstract, whereas ISTPs are famously concrete, practical, and focused only on the present. An ISTP will often struggle to understand the interests and concerns of their NT children, who are sometimes happy to be active in the world, but need just as much time for thought and contemplation. NTs may enjoy exploring the world, but they often do so with an end purpose in mind, whereas ISTPs explore for the sake of exploring. And this disconnect between their lifestyles can cause communication misunderstandings in this parent child relationship.

ISTPs are practical, activity loving parents who enjoy exploring the world with their children through a variety of physical activities and outings. Their children will usually thrive in this atmosphere, taking advantage of the permission to be whoever they want to be and experience all the world has to offer. The ISTP parent may struggle when it comes to the emotional side of parenting however, and it will take a lot of work and help before they gain any comfort with these aspects.

Take what might be the world's shortest personality quiz (*). There are only 4 questions and it is absolutely free! For … END_OF_DOCUMENT_TOKEN_TO_BE_REPLACED

One of the favorite sections on our site is this collection of creative and often hilarious charts of each personality type. … END_OF_DOCUMENT_TOKEN_TO_BE_REPLACED