ISTPs can be found everywhere. This type is endlessly curious and usually have a variety of skills that they like using and adding to whenever possible. And as long as they have enough freedom and excitement in the career they’ve chosen, they’ll apply their practical skills to their work with the good humor and competence this type is famous for.

ISTPs are extremely versatile when it comes to every aspect of their lives, including their careers. This type uses introverted thinking as their dominant function, which gives them an unparalleled ability to understand and memorize vast quantities of facts and figures. This type of ability is useful in almost every career path available. However, they also have extraverted sensing as their auxiliary function, which makes them extremely physically aware and competent and gives them an independence and a need for autonomy and freedom in their day to day life. This combination of traits means you can find ISTPs in almost any workplace, and they’re highly valued wherever they end up. 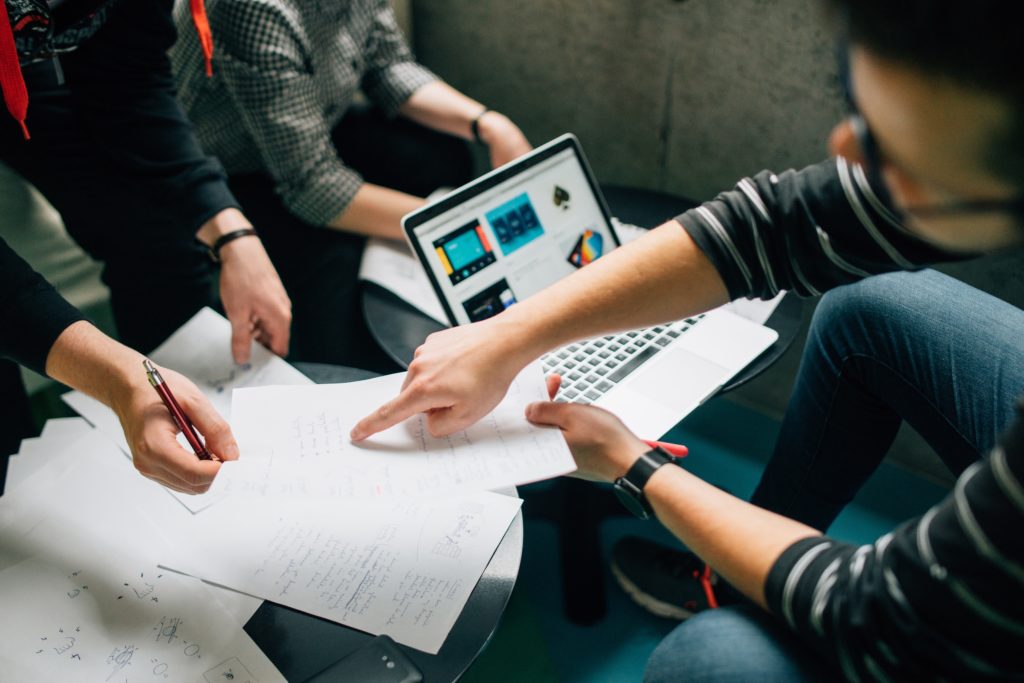 “The ISTP uses introverted thinking as their dominant function, which gives them an unparalleled ability to understand and memorize vast quantities of facts and figures.”
Photo by Štefan Štefančík on Unsplash

Despite their introverted natures, ISTPs are actually very good communicators. This type is analytical and extremely perceptive, using their introverted thinking to store a great deal of information in neat, easily accessible parts of their mind. This thinking function means they’re not very emotional, and ISTPs sometimes struggle to connect emotionally to people, but it can also be a great help during job interviews. To do well in a job interview, ISTPs need to use their communication skills and their analytical minds to impress their interviewers and prove that they’re the best candidate for the job. They can do this by focusing on the practical skills they’ve gained throughout their lives and how they can be of use in the new workplace.

Best Careers for the ISTP

ISTPs usually do best in freelance work or entrepreneurship. This type needs a lot of freedom and the idea of working according to schedules or rules is completely unacceptable to them. In fact, they need a lot more freedom than most other personality types, and if they don’t get it they will move on without regret. Because of this, they enjoy working to their own schedules doing freelance work, and will use their practical, problem solving minds to attain great success as well as personal satisfaction in this career path.

ISTPs are natural problem solvers. They have practical minds and the physical skills to see solutions to problems that other types just can’t see and greatly enjoy the challenge of working out how things operate and how they can make them better. This makes them an ideal match for careers that require a practical education and the ability to turn this into action such as engineering or mechanics. And the combination of intellect and problem solving these careers demand is precisely what most ISTPs are looking for in their career.

Unsuitable Careers for the ISTP

ISTPs hate routines. They hate to work to other people’s schedules, expectations or rules, and will avoid any job that relies heavily on these things. This makes them a very bad match for businesses that have more traditional values and standards, because they’re often based on these ideas. Any ISTP who is forced into this type of role, expected to sit quietly and work and obey and do things just because that’s the way they’ve always been done, will end up feeling extremely dissatisfied and angry at the restrictions. Which is why they should avoid companies that are run on this traditional model as well as jobs like administration work or those that involve a lot of repetitive, mindless tasks.

ISTPs aren’t abstract thinkers. This type is practical and down to earth, strongly tied to the present, concrete moment. As a result of these qualities, they don’t usually have a lot of interest in abstract ideas or careers. This makes them unsuited for academic work or theoretical scientific work because they usually don’t see the point of dwelling on ideas that seem to have little application to the external world.

ISTPs are long term planners. They live in the moment, in the concrete, and usually lack the ability to plan for the future. This can be a problem when they get into leadership positions, because they may not have the ability to see the consequences of their decisions down the track. Because of this weakness, and because of their own need for independence and freedom, ISTPs don’t often find themselves in leadership positions. They’re much more likely to strike out on their own than to take charge of a staff, and prefer autonomy to power any day. 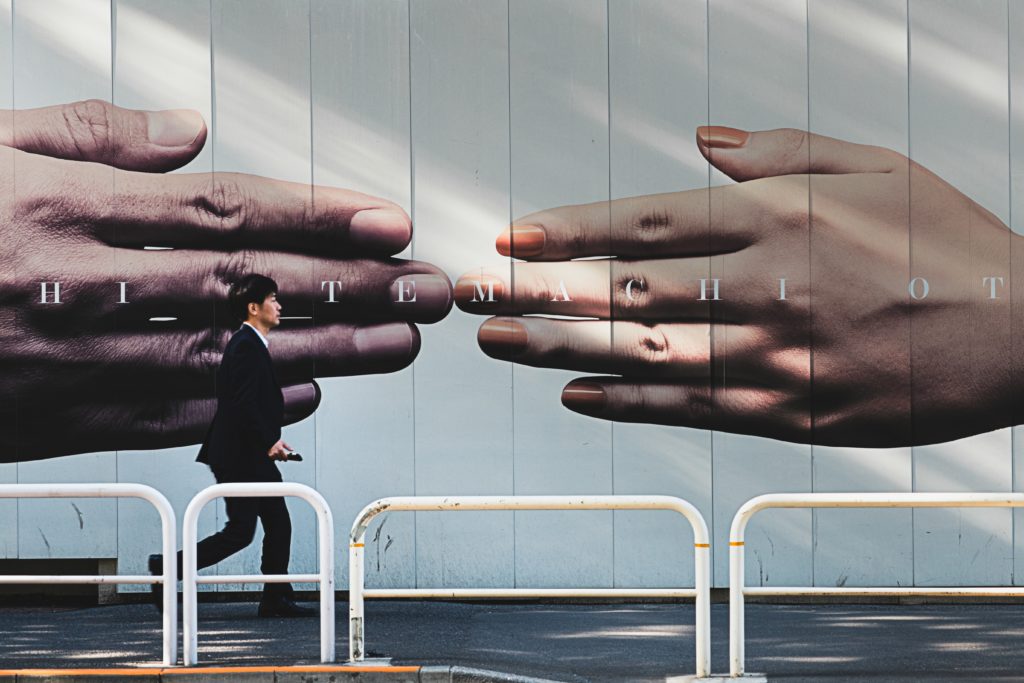 “The ISTP needs a boss who understands their need for freedom and is willing to give it to them. But if their boss is too fond of schedules, feels the need to micro-manage their staff or just isn’t able to offer the ISTP what they need, it will cause problems. ISTPs are unlikely to cause obvious trouble when this occurs, they’ll just walk away.”
Photo by Simon Launay on Unsplash

As employees, ISTPs can be a little flaky. This type needs a boss who understands their need for freedom and is willing to give it to them. But if their boss is too fond of schedules, feels the need to micro-manage their staff or just isn’t able to offer the ISTP what they need, it will cause problems. ISTPs are unlikely to cause obvious trouble when this occurs, they’ll just walk away. To them, freedom and autonomy are far more important than a steady paycheck, an attitude that can cause a lot of problems for the smooth functioning of their life.

However, when an ISTP gets into a position that offers them the freedom they need, they’re practical employees who are highly valued wherever they go. Their combination of practical skills and problem solving abilities are highly valued in almost every workplace, and they’ll always be happy to lend workmates a hand or do extra work to solve a problem. In fact, being presented with these kinds of challenges regularly will make the ISTP happy, because it will offer them some of the variety they crave.

ISTPs are closet adrenalin junkies. They live on excitement and the thrill of the challenge, and need these elements in their career if they’re going to remain engaged and interested. And if they aren’t present, the ISTP will quickly wander off in pursuit of something that better suits their needs. This can cause problems for them in their career, but usually the ISTP is too busy having fun to tell.

Take what might be the world's shortest personality quiz (*). There are only 4 questions and it is absolutely free! For … END_OF_DOCUMENT_TOKEN_TO_BE_REPLACED

One of the favorite sections on our site is this collection of creative and often hilarious charts of each personality type. … END_OF_DOCUMENT_TOKEN_TO_BE_REPLACED