INTPs are often quite awkward people who sometimes struggle to make the connections necessary to build their own family. This can leave them facing long periods of loneliness, during which this type might even convince themselves that they don’t need those kinds of connections. But all humans need connections, and when INTPs do manage to connect with people they find a deep comfort and enjoyment in the emotional bonds that make up a happy family.

INTPs and their Preferred Family Structures

INTPs have little interest in traditional anything. They’re interested in the intellectual, in what is absolutely true, and the idea of valuing a family structure just because it’s traditional doesn’t make sense to this type. INTPs also use extraverted intuition as their secondary function. This cognitive function is attracted to novelty, it wants to experience new things and make patterns from them. Because of this combination of traits, INTPs are usually open to unusual relationships and family structures and will probably be very curious and interested to see if they work above all.

This disdain for traditional values also affects how INTPs see traditional gender roles. INTPs value intellect above all else, and don’t care if the person is male or female, they’re more interested in what their minds can and can’t do. INTPs are more likely to insist that other members of their family break out of traditional molds and find their own opinions and voice than to expect them to take a traditional role. INTPs won’t accept a traditional role for themselves either. They value their own intelligence very highly, and won’t accept any role or position that devalues it, or doesn’t make good use of it. 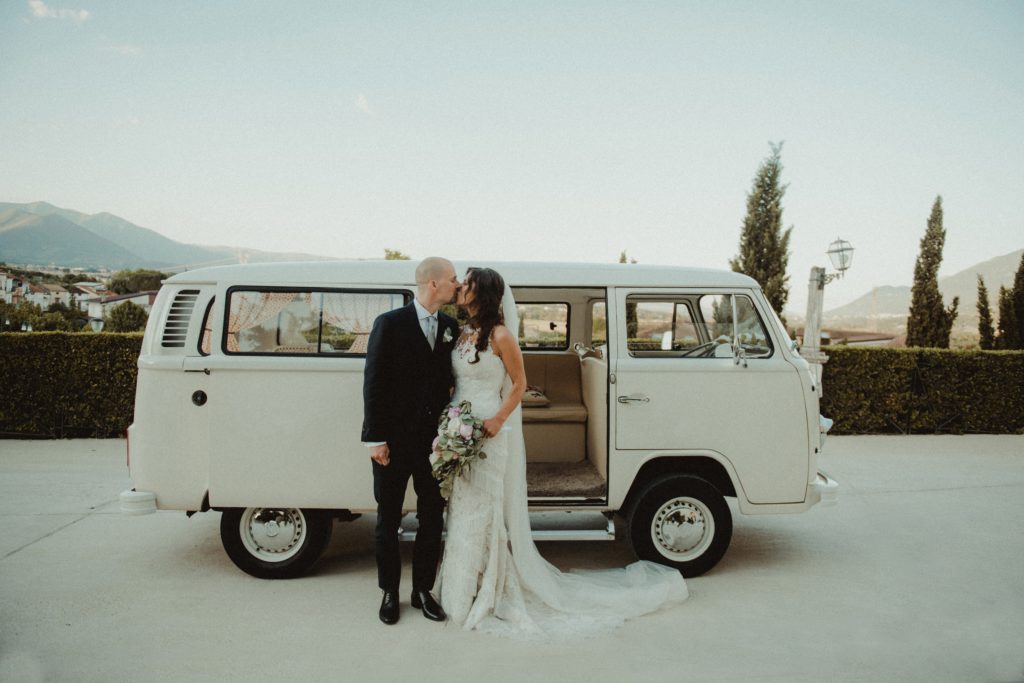 “INTPs are usually open to unusual relationships and family structures and will probably be very curious and interested to see if they work above all.”
Photo by Eliza Szablinska on Unsplash

INTPs have extremely sharp minds, and they rely on their rational thought processes to guide them through their lives. However, there is a dark side to this reliance on logical thought for INTP because their inferior function is extraverted feeling. This is an aspect of life that they don’t really understand, don’t have many skills in, and are sometimes a little afraid of. As a result, INTPs can be prone to emotional outbursts when they’re frightened or angry. They often don’t have control over these outbursts, and may say or do things that they later regret. This can cause incredible problems within a family group, as the INTP may hurt or frighten other family members during these episodes. As a big part of their natural growth path, INTPs need to learn to control these outbursts and find healthy outlets for their emotions if they’re going to be part of a healthy, functioning family.

INTPs also have trouble leaving their relationships, even if those relationships are broken or destructive. This types doesn’t often bond with people, so when they do they tend to hold onto them. Once they feel connected to someone, INTPs have a stubborn loyalty to them that can keep them in relationships long past the time when they should have let them go. This can put INTPs in a potentially dangerous position if they’re unwilling to leave a family even when it’s damaging to them in some way.

INTPs are usually fairly laid back. They’re perceivers, which means they have little interest in controlling the external world and so they’ll happily go along with other people’s schedules and routines. But the INTP won’t usually be very good at scheduling themselves. They’re much more likely to get caught up thinking about something else, or just forget about the schedule, which can make them seem a little undependable and scatter brained. INTPs can also find tight schedules a little boring and confining sometimes. They use extraverted intuition as their secondary function, which is about seeing new possibilities, and so they need a steady stream of novelty in their lives to feel happy. If they don’t have this, they’ll usually become dissatisfied with their lives and seek to disrupt it in less healthy ways.

Finances and Other Responsibilities 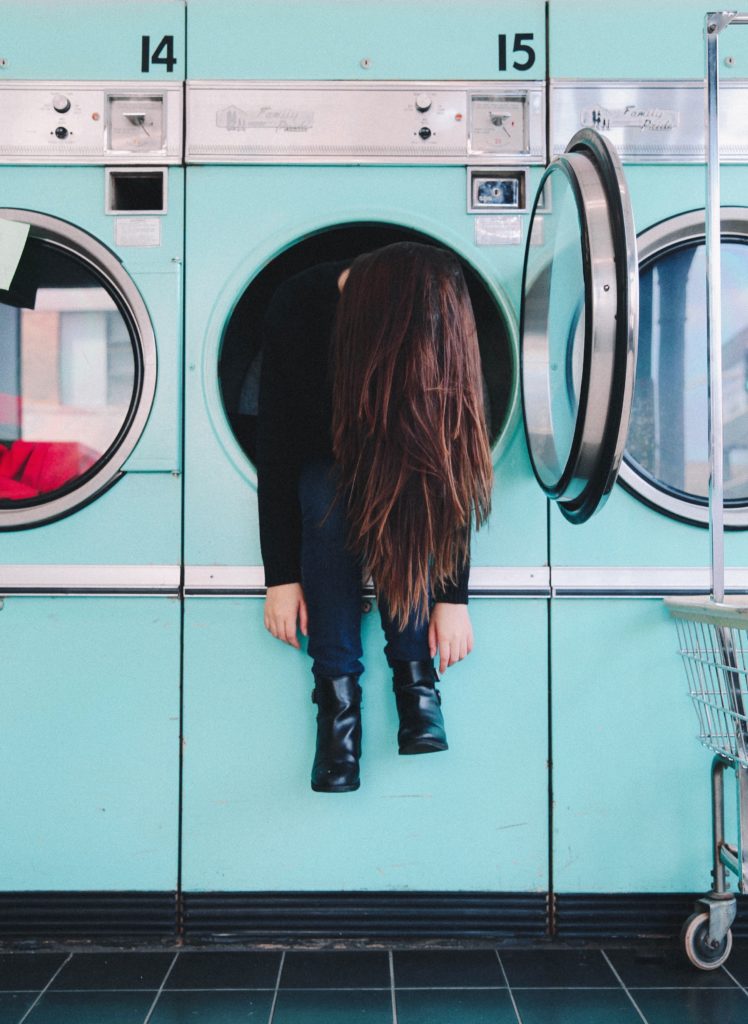 “An INTP will have to be directed to do housework, and probably reminded as well before they get out of their brains and actually get it done.”
Photo by Victoria Palacios on Unsplash

INTPs aren’t usually very good with their finances unless they absolutely have to be. INTPs are more interested in abstracts and ideas, and would rarely if ever take a job just because it pays well. This can sometimes result in a few lean years for the INTPs until they find their true passion and use their big brains to work out how to make money with it. But whether they’re making good money or bad, INTPs are more likely to give all their money to someone in their family who’s more practically minded and demand that they take care of how to use it.

INTPs also don’t really like to do housework. They prefer to spend most of their times in their minds, using their dominant function to explore new ideas completely disconnected from the external world. The idea of coming out of that fascinating space to do the dusting can be too depressing to even consider. Plus, INTPs are perceiving types, which means they have little interest in organizing their external world and most of the time probably won’t even notice it. An INTP will have to be directed to do housework, and probably reminded as well before they get out of their brains and actually get it done.

Once an INTP has become a part of their family they’re extremely loyal and willing to do whatever they can to help or support other family members. This probably won’t include giving expert emotional support, this is not the INTPs strong point, but that doesn’t mean they won’t try if it’s absolutely necessary. In fact, this is one of the aspects of their lives that INTPs need to work on to better connect with others and lead a more satisfying life. But even if they do work on those aspects, INTPs are still better with ideas, facts and with solid solutions for problems that most other people wouldn’t think of. And their unique viewpoint on the world can be one of the most useful and helpful strengths that they bring to their familial relationships.

INTPs will often struggle to connect with people enough to create their own family, but once they do they’ll be an active and dedicated member of the group. INTPs bring their own unique viewpoint and strengths to these relationships, and offer a challenging and curious take on life that can encourage a lot of growth and development in the people around them.

Take what might be the world's shortest personality quiz (*). There are only 4 questions and it is absolutely free! For … END_OF_DOCUMENT_TOKEN_TO_BE_REPLACED

One of the favorite sections on our site is this collection of creative and often hilarious charts of each personality type. … END_OF_DOCUMENT_TOKEN_TO_BE_REPLACED