INTJs are task focused people, which means they like getting things done at work, but sometimes struggle with the social parts of their workplace. This usually doesn’t diminish their enjoyment of the work though, and most INTJs are happy to work quietly in their corner while more sociable types use work as another way to socialize.

To an INTJ, the best workplace is one that allows them to work alone. There’s nothing this type hates more than team building exercises or teamwork. They think best when they’re left alone with their work in a quiet room and can let their brains tick away in peace. Their dominant function, introverted intuition, creates this strong preference. This function requires independence, autonomy and solitude to work. When an INTJ is left alone to think, this process activates and starts musing over whatever work the INTJ has to do. It takes in all the information on the idea and uses it to identify the patterns that underlie the issue. Those patterns can then be used to predict or even to try to create the future. This preference for solitary time to think isn’t normal in a lot of workplaces, which can cause problems, but it’s also essential for this type if they want to do their best work. 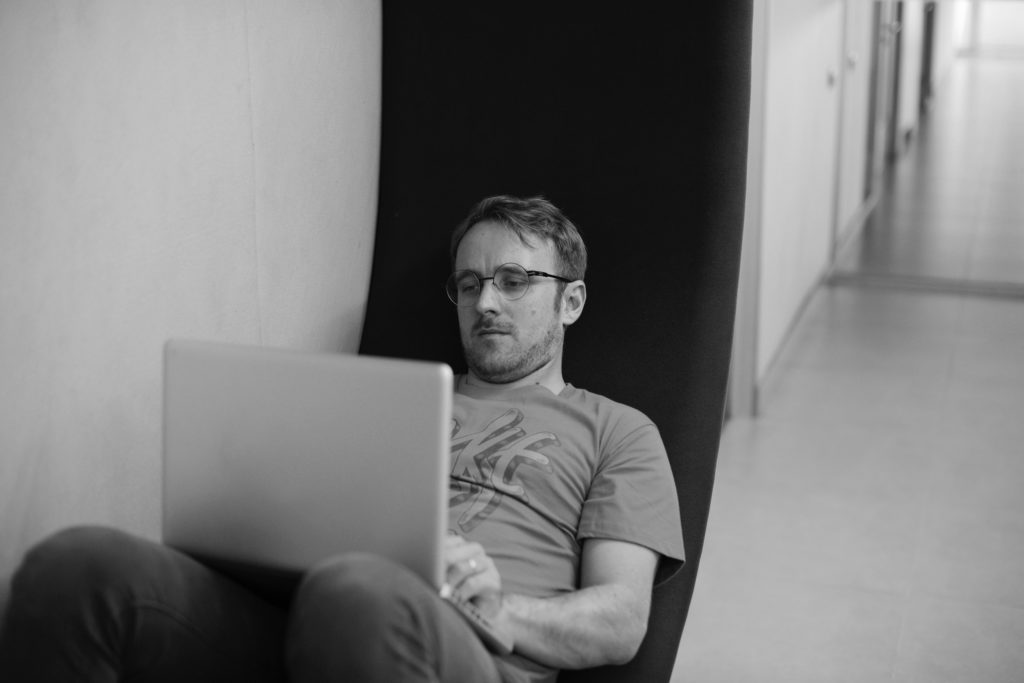 “To an INTJ, the best workplace is one that allows them to work alone. There’s nothing this type hates more than team building exercises or teamwork. They think best when they’re left alone with their work in a quiet room and can let their brains tick away in peace.”
Photo by rawpixel on Unsplash

INTJs have a complicated relationship with structure and routine, which means they can vary on how they handle traditional companies or working environments. INTJs are judgers, which means they like the external world to be organized and scheduled. However, they don’t like it if those schedules are illogical, don’t make sense to them, or limit their freedom. INTJs do best under schedules that they create themselves, because they understand just how much freedom and structure they need. So if they find themselves in a traditional workplace, with routines and expectations that have been handed down from the past, they’re likely to chafe at the restrictions. INTJs truly don’t see the point of continuing something from the past just because it worked in the past. They’re future focused, which means that to them this kind of thinking is short-sighted and outright foolish. So workplaces that are based on this type of past-focused structure will annoy and frustrate them.

INTJs usually prefer to work in non-traditional workplaces or career paths. To work at their best, they need a small team that holds the same values they do, which often means they end up working alone. And to an INTJ, this is the ideal situation rather than a sign that something about their practices should change. INTJs are also fairly open to changing careers or workplaces as long as they have the time and the space to plan and execute the move with their brand of dedication and long term thinking.

INTJs don’t often find themselves the target of abuse in the workplace. This type is quietly confident, very aware of what they can and can’t do, and anyone who tries to insult or belittle them in any way will usually run straight up against this wall. INTJs are likely to stare blankly at potential bullies while their brain considers and dismisses the criticisms. And confronted with that kind of quiet contemplation and analysis usually causes bullies or other abusers to wander away in search of an easier and more responsive target. INTJs are also unlikely to become bullies in the traditional sense. They aren’t the type to insult or attack people without cause, and will usually just ignore people who annoy them, or those who don’t work to the INTJs standards. Instead, they will simply lose all respect for that person and ignore them from that point on.

INTJs like to get things done. Their auxiliary function, extraverted thinking, enjoys creating systems to make things run more efficiently and working to complete tasks, and these traits are of great benefit in the workplace. When an INTJ is given work to do, they focus completely on it until it’s done and done well, and this usually makes their boss extremely happy. The fact that the INTJ will probably design systems to make the task easier to do or more efficient in the future is usually highly appreciated as well.

INTJs are generally very good at taking criticism. This type doesn’t take it personally and doesn’t get emotional about the issue. To them, warranted criticism is a good thing, a way to improve their practice and they’ll take it in that spirit. When someone in authority over them criticizes them, the INTJ will analyze the comments and work out if they’re warranted or not. If they decide the criticism is correct, they’ll change their behavior or practices. And if they decide otherwise, they’ll completely dismiss the criticism and go about their business. The only thing that can annoy INTJs about criticisms is when people draw them out or try to hide them in a sea of compliments and apologies. INTJs would prefer that people just get straight to the point and stop wasting time that they could be using on other pursuits. 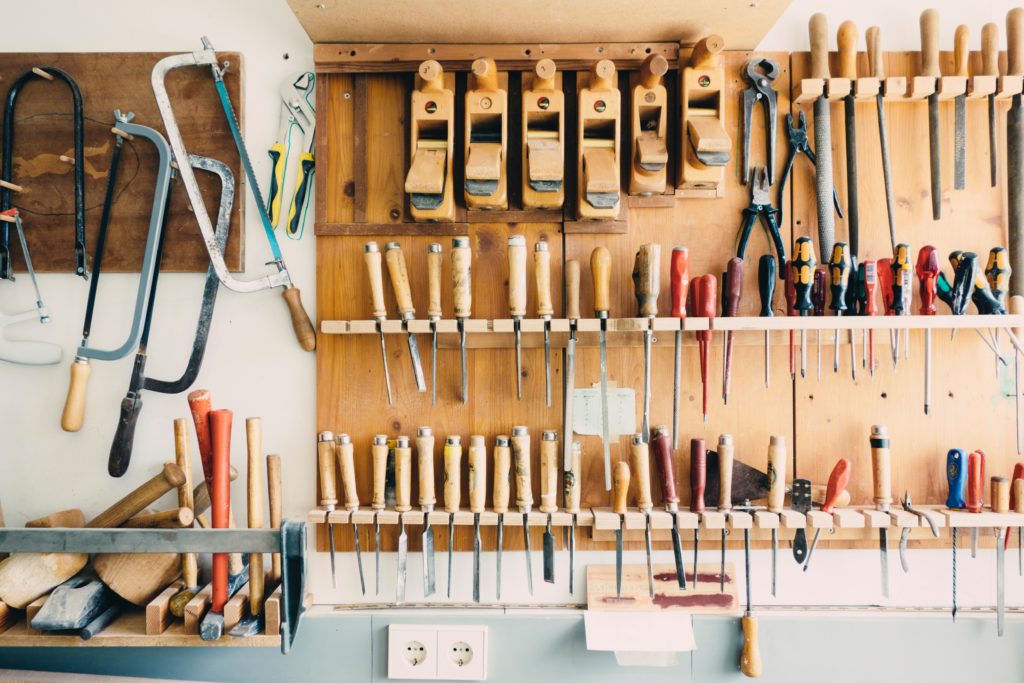 “INTJs like to get things done. Their auxiliary function, extraverted thinking, enjoys creating systems to make things run more efficiently and working to complete tasks, and these traits are of great benefit in the workplace.”
Photo by Barn Images on Unsplash

INTJs aren’t usually very good at dealing with emotions. They’re thinking types, which means that they use extraverted thinking as their auxiliary function, and this makes them more focused on data and ideas than on emotion. This can cause them problems in their workplace because it means that they often struggle to connect emotionally with their workmates. For this type, forming connections takes a lot of time and energy. So in the workplace, where most of their time is focused on their work, INTJs are usually left feeling disconnected. This doesn’t always mean that the INTJ doesn’t or can’t make friends with their workmates, this type is usually fairly good at giving advice and others are drawn to that, but on the INTJs side these relationships usually feel fairly unbalanced and unsatisfying.

There’s a lot about work that INTJs enjoy. They like to work towards things, to use their minds to solve problems, and to create structures and systems that make their work more efficient. For an INTJ, the workplace is somewhere they can use the best and most important parts of their mind and intellect, and this attitude usually makes their working life very happy and satisfying for them.

Take what might be the world's shortest personality quiz (*). There are only 4 questions and it is absolutely free! For … END_OF_DOCUMENT_TOKEN_TO_BE_REPLACED

One of the favorite sections on our site is this collection of creative and often hilarious charts of each personality type. … END_OF_DOCUMENT_TOKEN_TO_BE_REPLACED