INTJs aren’t often thought of in connection with parenting. This type are natural loners who prefer to spend most of their time in deep thought, and this kind of preference can get in the way of the many activities that parents need to perform to care for their children. As a result, INTJs will weigh up whether they should have children very carefully. It will rarely be an impulsive decision for this type, because once they do make the choice their own values demand absolute commitment to their choice and its results.

INTJs often find it difficult to be parents. This type needs a lot of time on their own, perhaps more than any other personality type, and having a child who’s reliant on you to survive makes that almost impossible. As a result, INTJs often struggle to balance their own needs with their child’s needs, and usually require the help of a very understanding partner who can help them find the time they need. Despite this, INTJs take their responsibilities very seriously, and will be focused and dedicated parents that want their children to feel secure and to grow up happy and healthy. 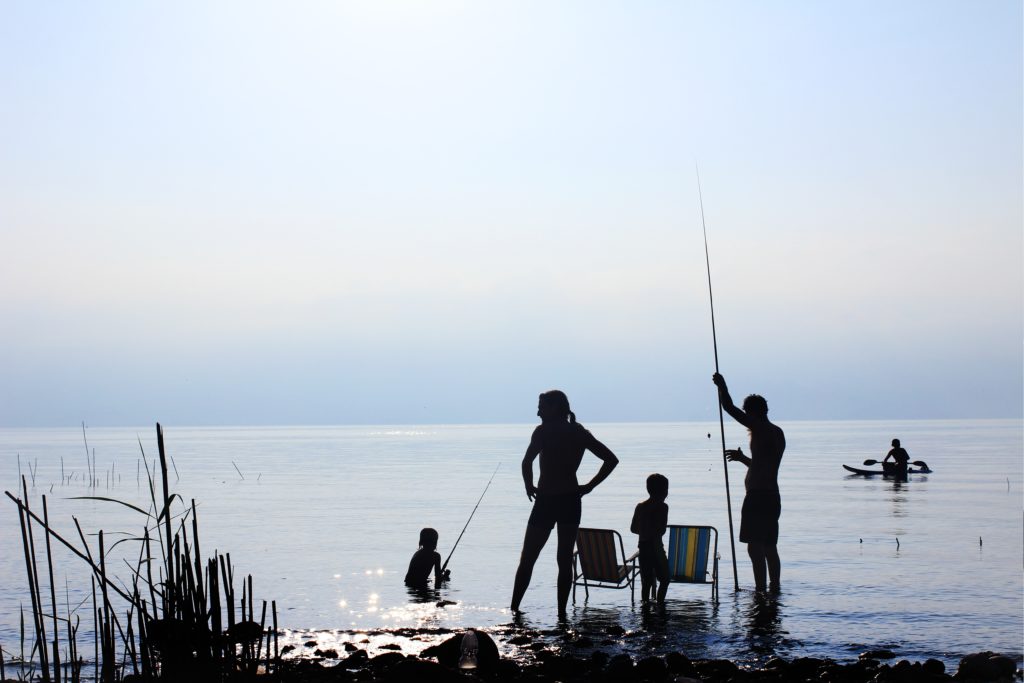 “INTJs often struggle to balance their own needs with their child’s needs, and usually require the help of a very understanding partner who can help them find the time they need.”
Photo by Adam Sherez on Unsplash

INTJs like to organize their household and this extends to their children’s lives and schedules as well. This type feels most in control when their surroundings and schedules are tidy and organized, and this will usually give their children plenty of structure and routine. But they also understand the need for autonomous thought and independence in order to grow, and INTJs will offer their children a lot of freedom as long as they can prove that they’ll use it well. And this combination of qualities is often very much appreciated by their children, especially as they get older.

The INTJs preference for organization and need for structure will also extend to their disciplinary style. The INTJ is likely to read and research everything they can about effective discipline techniques as well as appropriate rules and implement them with determined efficiency.

The INTJ and Emotional Support

INTJs tend to vary on how good they are at giving emotional support. This type uses introverted feeling as their auxiliary function and this means that they have some awareness of their own emotions. The problem is that they don’t have much interest in their emotions and usually think of them as irrational and untrustworthy.

However, in the case of their children, an INTJ is likely to think it through and realize that their children will need emotional support and guidance. And because of the INTJs deep dedication to their goals, they’ll probably research the topic and work on increasing their emotional intelligence so they can give their children what they need. This doesn’t mean they’ll be as good at it as a feeling type, they’ll probably still be fairly insensitive, but this kind of focused study can make them better at this skillset.

When INTJs make a decision, they dedicate themselves to it. This level of commitment is what will sustain them during the difficult times involved with being a parent, and INTJs will probably find it more difficult than most. One area they won’t always find that difficult is actually enjoying their children’s company. There is often a childlike streak to INTJs that’s well hidden, born of their sometimes idealistic natures, and they’ll enjoy sharing this with their children. Playing games and watching cartoons are likely to be a welcome change from the INTJs very rational life, and because of this they’ll be quiet but enthusiastic participants in many aspect of their children’s lives. They will need to be careful to balance this with their very pressing need for alone time though, or they can burn out very quickly. 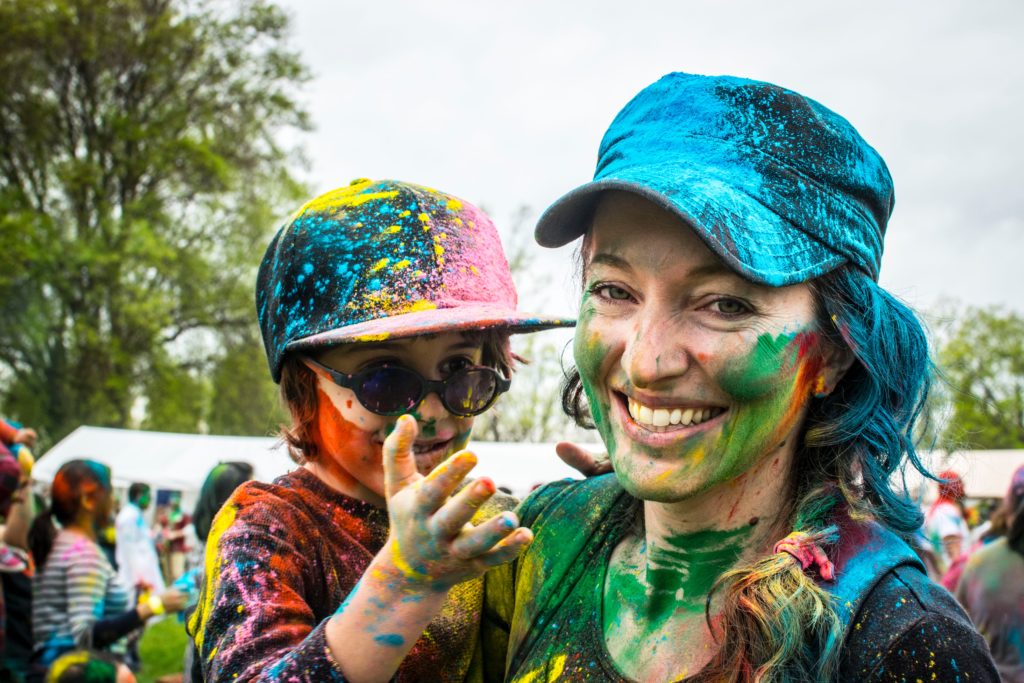 “There is often a childlike streak to INTJs that’s well hidden, born of their sometimes idealistic natures, and they’ll enjoy sharing this with their children.”
Photo by ketan rajput on Unsplash

The INTJ and SJ Children

INTJs value autonomy and independent thinking in their children so they’ll usually find it difficult to understand their SJ children. They’ll be very good at giving SJ children the structure they need to feel safe, but will probably wish that they showed more independent thought. SJs are very tied to the past because of their introverted sensing function, whereas INTJs are constantly thinking and speculating about the future. This fundamental difference in focus will make it difficult for both parties to understand each other and will also make communication difficult. INTJs don’t often have patience with people who think in ways that they see as irrational, and judging the present based on the past usually falls into this category.

The INTJ and SP Children

INTJ parents are often fairly good at giving SP children what they need to grow and learn. SPs need a lot of independence. They like to learn about the world on their own and make up their own minds about things, and INTJ parents will naturally encourage this. The INTJ parent will probably struggle a little to understand the SPs concrete thinking, but they’ll usually accept it as a part of their child’s right to individuality and autonomy.

The INTJ and NF Children

INTJs will struggle with their NF children. NFs prefer to bond based on their emotions, to encourage a sense of emotional connectedness and empathy. But INTJs keep their emotions to themselves and actually consider it a weakness to show some emotions to others. As a result, their NF children may feel alienated from them, and as if they’re lacking the INTJs support. INTJs are also famously blunt and insensitive. They believe that criticism is a good thing, as it’s a chance to grow, and expect others to believe the same thing. But NF children are usually very sensitive to criticism and take it deeply to heart. And if the INTJ isn’t aware of how much their words hurt their NF child, this can cause major problems for their relationship.

The INTJ and NT Children

INTJ parents will thoroughly enjoy the connection they share with their NT children. NT children will use an intuitive function to learn and a thinking function to make decisions the same as the INTJ. This will give them a connection and a shared way of looking at the world that makes them natural allies. There may be some trouble connecting on an emotional level with the NT child and their INTJ parent, because neither are good at this. But they’ll bond on an abstract, intellectual level that’s far more rewarding for both parties.

INTJs are quiet parents who sometimes struggle on a number of levels with their children. But because of their intense dedication to their chosen goals, they’ll work tirelessly to overcome these barriers and to be the best parents they possibly can be.

Take what might be the world's shortest personality quiz (*). There are only 4 questions and it is absolutely free! For … END_OF_DOCUMENT_TOKEN_TO_BE_REPLACED

One of the favorite sections on our site is this collection of creative and often hilarious charts of each personality type. … END_OF_DOCUMENT_TOKEN_TO_BE_REPLACED