In the workplace, INFPs are usually warm and quiet. This social introvert enjoys the social aspects of work as much as they enjoy the intellectual challenges and this makes them both popular and highly valued in their workplaces.

INFPs are social introverts. Unlike many other types of introverts, they need a lot of social contact to feel connected and healthy. This shows through in their preferred working environment. INFPs can work alone on projects, but they usually prefer to work in a small team of close knit, likeminded people. This gives them the sense of connection that they crave and any workplaces that don’t include a lot of teamwork will annoy and frustrate this type. This makes them unsuited for jobs where they have to sit quietly at a desk all the time, doing computer work or other types of work where there is little human interaction. 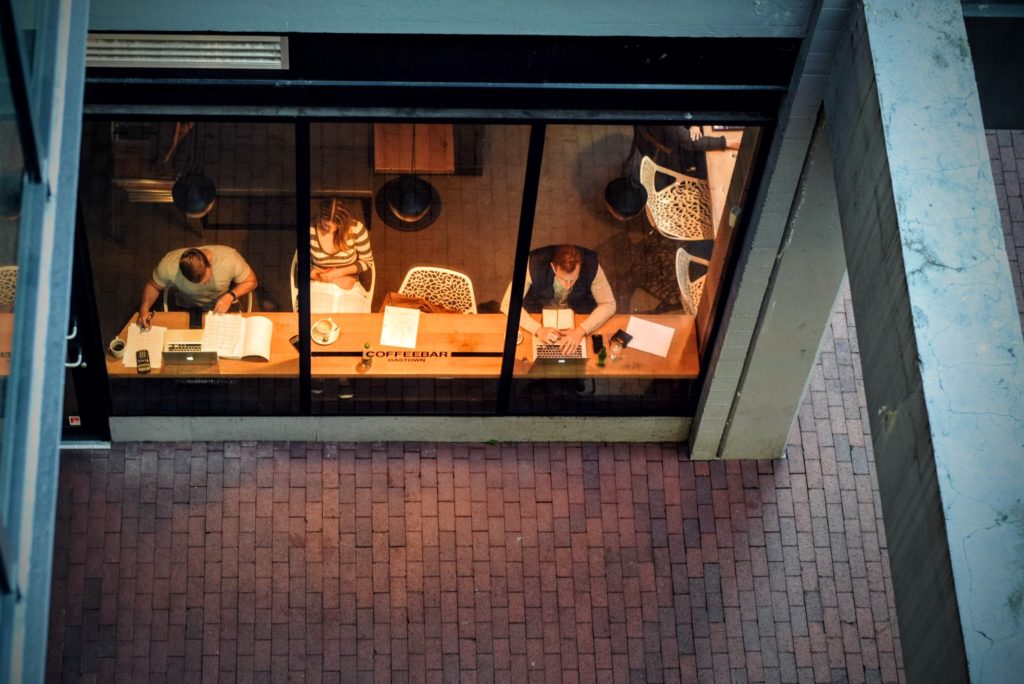 “INFPs can work alone on projects, but they usually prefer to work in a small team of close knit, likeminded people. This gives them the sense of connection that they crave and any workplaces that don’t include a lot of teamwork will annoy and frustrate this type.”
Photo by Tim Gouw on Unsplash

INFPs are looking for more than a job, they want a purpose. They want to know that what they’re doing aligns with their values and is contributing positively to the world. Which is why they’re naturally drawn to workplaces that hold the same values, such as charity organizations and the like. They also enjoy workplaces that produce more creative products because they allow them to contribute to the world while using their creative and innovative minds to make beauty. And to an INFP, this is the absolute peak of what they want from their career and their life.

INFPs like their freedom. This type uses extraverted intuition as their auxiliary function, which makes them extremely independent and self-reliant. It also means that they become impatient when others try to control or direct them. To an INFP, having to work to other people’s expectations or being over-managed or controlled by them is not only restrictive, it’s also quite insulting. This type prefers some freedom in the way they work and don’t understand the point of implementing schedules or rules just for the sake of having them. Because of these preferences, INFPs aren’t usually a good match for traditional or highly structured workplaces. The rules that come along with these workplaces don’t fit well with their instincts to explore the world and the work they’ve been given. And if INFPs can’t explore, they’ll never enjoy their time at work or be able to do their best work.

INFPs love change and innovation. Their auxiliary function, extraverted intuition, thrives on a steady diet of new experiences, sensations, and ideas, and they like to feed this function in every aspect of their life. Because of this function, INFPs can be extremely creative and innovative, which is why they instinctively make sure they have a steady diet of change in their working life so they can keep learning and creating new things. This gives them a natural openness to change in the workplace because it drives them to do better work and be better workmates.

INFPs are very sensitive people, though that isn’t always obvious. This type takes things very hard. When people criticize them, it may seem as if the INFP doesn’t really care, but this is just because their feeling function is turned inwards. In reality, they take everything to heart and ruminate on it, obsessively picking apart the comments and looking for what they did wrong. In fact, this tendency is so strong that they can be hurt by seemingly innocuous comments from others, things that other people don’t even notice. In fact, many people of this type have a bad habit of picking over everything others say to them and finding fault or insult in them. This sensitivity to insult can lead to them being bullied or otherwise abused in the workplace. They take everything so deeply and so seriously that they make an easy target for types who are blunter or just unhealthy. INFPs also avoid conflict for as long as possible, so they’re unlikely to stand up for themselves at first. Instead they’re likely to take the comments to heart and believe that they did something very wrong that earned them the censure.

INFPs are warm, social people who actually understand others very well and have a lot of empathy for their fellow humans. Their dominant function, introverted feeling, is internally focused. It gives them a good understanding of their own motivations and emotions which they can apply to others as well. This level of understanding is rare, and everyone in their workplace can benefit from having a workmate who displays so much emotional intelligence and understanding. The working environment can benefit from the INFPs emotional intelligence and their preference for quiet, serene environments as well. Most INFPs work hard to create this kind of environment in the workplace and it makes for a very happy and friendly experience at work. 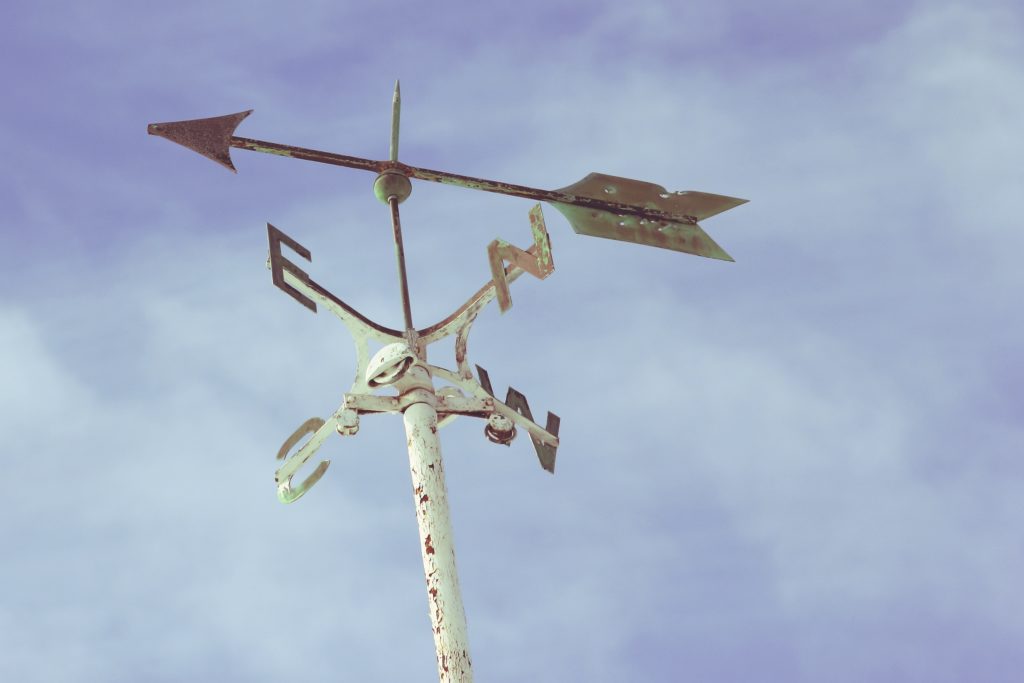 “INFPs are strongly bound to their emotions, perhaps more than any other personality type. They use introverted feeling as their dominant function, which gives them a heavy reliance on their own emotions and moral codes for direction and purpose.”
Photo by Jordan Ladikos on Unsplash

INFPs are strongly bound to their emotions, perhaps more than any other personality type. They use introverted feeling as their dominant function, which gives them a heavy reliance on their own emotions and moral codes for direction and purpose. Their internal values and emotions also help the INFP determine the value of their experiences as well. This can be a benefit in some situations, but it can lead to a lot of dissatisfaction and unhappiness at work as well. If INFPs don’t feel as though they’re on purpose, or if their emotions aren’t engaged in the work they’re doing, they can quickly become disillusioned and disconnected from their work and from their workmates. This can be one of the biggest barriers to the INFP contributing positively to their workplace and without this emotional connection they can be very disinterested and disconnected workmates.

As creative idealists, INFPs sometimes struggle with finding their true purpose. And because they find it difficult to be motivated if they’re not working towards that purpose, this can affect their work life and their career enjoyment. INFPs are also strongly tied to their emotions, so they need a working environment and career path that engages them on that level to be truly happy in the work they do.

Take what might be the world's shortest personality quiz (*). There are only 4 questions and it is absolutely free! For … END_OF_DOCUMENT_TOKEN_TO_BE_REPLACED

One of the favorite sections on our site is this collection of creative and often hilarious charts of each personality type. … END_OF_DOCUMENT_TOKEN_TO_BE_REPLACED