INFPs make warm, thoughtful parents who always do their best to be there for their children. They’re skilled at understanding their children’s needs and emotions, but need to make sure they take care of themselves at the same time. INFPs have a tendency to get so swept up in their new role that they burn themselves out trying to understand and soothe their child’s erratic emotions.

INFPs usually love being parents and devote themselves to it, but often struggle because of the emotional overload. INFPs have very high standards for themselves in all areas, and this especially applies when they become parents. They want to bond emotionally with their child, handle their household chores, and give the appearance of having it all together. And if they fail at any of these goals, they’re usually really hard on themselves. INFPs particularly find it hard to handle the emotional overload of being a new parent. When their child cries, they feel their child’s pain and sometimes blame themselves. This is something that INFPs need to look out for as new parents, they need to remember that they can’t do it all and as long as they honestly try, they really can’t fail at their new duties. 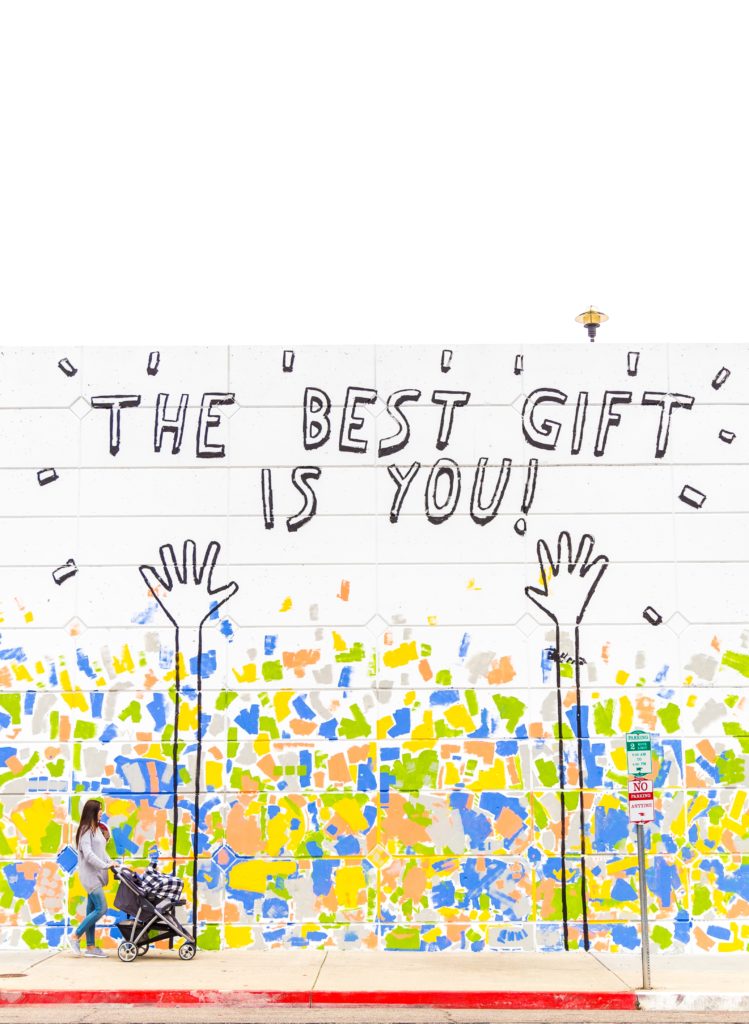 “INFPs particularly find it hard to handle the emotional overload of being a new parent. This is something that INFPs need to look out for as new parents, they need to remember that they can’t do it all and as long as they honestly try, they really can’t fail at their new duties.”
Photo by Dakota Corbin on Unsplash

INFPs usually struggle to set up a discipline system because they often conflict with the INFPs deepest held convictions and beliefs. INFPs are driven by their own beliefs and values, and this can often make them seem out of step with the rest of the world. It also means that all the books on parenting and discipline in the world probably won’t help them. INFP parents will probably do better if they design their own system of discipline, one that’s in alignment with their own beliefs and with their child’s needs.

As parents, INFPs often struggle to organize their household. There’s so much to do and so little time in which to do it, and INFPs usually don’t have that much interest in household chores or schedules anyway. They’d much rather be getting to know their child, or exploring something new, and this side of parenting is probably best left to a partner who has more interest in it.

The INFP and Emotional Support

INTP parents truly want to understand their children. And because they’re such good listeners, they often do very well at this goal. INFPs use introverted feeling as their dominant function. This gives them an uncanny understanding of the motivations of the people around them, as well as a lot of empathy for their struggles. When it comes to their children, an INFP parent will bring all of that understanding to the parent child relationship, giving great benefits to both sides.

“An INFPs greatest value is self-development and growth and this is what they want the most for their children as well. To this end, an INFP will probably be less interested in what their children are doing than in why.”
Photo by Monica Gozalo on Unsplash

An INFPs greatest value is self-development and growth and this is what they want the most for their children as well. To this end, an INFP will probably be less interested in what their children are doing than in why. They’ll want to know what the end goal is and that it’s helping their children learn more about the world, or about themselves. To an INFP, being a parent is all about leading their children down the right path, and they’ll dedicate themselves to whatever tasks are necessary on the road to this end goal.

The INFP and SJ Children

INFPs are not good at providing the kind of stable, routinized household that SJ children need to thrive. INFPs value their own freedom and this is one of the primary lessons they teach their children as well. But SJ children don’t usually want that kind of freedom. This type enjoys the comfort of clear rules and traditional structures and can be left feeling abandoned by their more open-minded INFP parent.

The INFP and SP Children

INFP parents love to watch their children grow and explore and they have an open-minded approach to this that can fit very well with their SP children. Most INFPs prefer that their children learn through experience, and to that end they’ll maintain a fairly open schedule and allow their children lots of choice and the freedom to find their own path. And this is a perfect situation for SP children, who need this kind of freedom and can feel stifled by too many routines or schedules. This can create a problem however as their SP children grow. This type is usually famously independent, and not bound to the rules or values of the people around them. And for an INFP, who seeks to convey their own values above all else, having a child turning their backs on these values can be the worst kind of betrayal and failure.

The INFP and NF Children 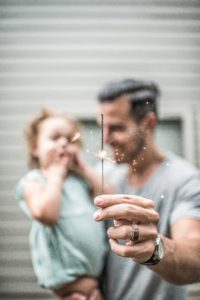 “The shared focus on emotions and abstract, speculative thought gives INFPs and their NF children a shared bond, and will allow them to grow and explore the world as a team.”
Photo by Caleb Jones on Unsplash

Like most types, INFPs will bond best with the children who are more like them. And for INFPs, this means they bond best with NF children. The shared focus on emotions and abstract, speculative thought gives INFPs and their NF children a shared bond, and will allow them to grow and explore the world as a team. They may have a little more difficulty when their child uses extraverted feeling however, as this type sends their emotions out into the world when the INFP prefers to keep them private. But though the INFP parent may not fully understand this tendency, they will appreciate the emotional openness and work hard to meet the needs their child expresses.

The INFP and NT Children

NT children make their decisions based on thinking processes and this can create a disconnect with their INFP parent. INFPs use introverted feeling, a process which is internally focused and makes decisions based on internal values. It’s also a difficult process for other types to understand, as it’s based on subjective emotions and ideals. NT children, with their logical minds, often have trouble understanding and relating to this way of making decisions. This can cause them to rebel against their INFP parent, particularly as they get older, because they can’t understand how their parent makes decisions or sets out a discipline system. An INFP parent will have to be very understanding with this type and be sure to lay out their reasoning if they want their growing NT child to understand and respect their reasons for doing things.

INFPS make natural parents. Their warmth and emotional awareness makes them very understanding of their children’s emotions, and their dedication to growth and exploration makes them open to however their child needs to grow and explore the world. This combination can make their child happy to explore and grow knowing their INFP parent is always on their side.

Take what might be the world's shortest personality quiz (*). There are only 4 questions and it is absolutely free! For … END_OF_DOCUMENT_TOKEN_TO_BE_REPLACED

One of the favorite sections on our site is this collection of creative and often hilarious charts of each personality type. … END_OF_DOCUMENT_TOKEN_TO_BE_REPLACED