INFPs are quiet, deliberate thinkers who find a subject that resonates with them and study it right to the end. People of this personality type are usually the quiet achievers, the silent person in the back row who has all the answers and has done all of the work ahead of time. This applies to both high school and higher education learning, and drives the INFP to succeed in whatever field they choose to educate themselves in.

INFPs are independent learners who love to delve into abstract subjects. This is due to their auxiliary function, extraverted intuition, which drives them to learn from the external world to discover the patterns that underlay life. INFPs like to dive deeply into new material, looking for information that engages their emotions and their interest. But they often struggle to memorize facts and figures, their type of learning is based more on understanding the material and being able to connect it in new ways to other ideas. This gives them a great deal of insight into the material, but it can be a problem in educational settings. 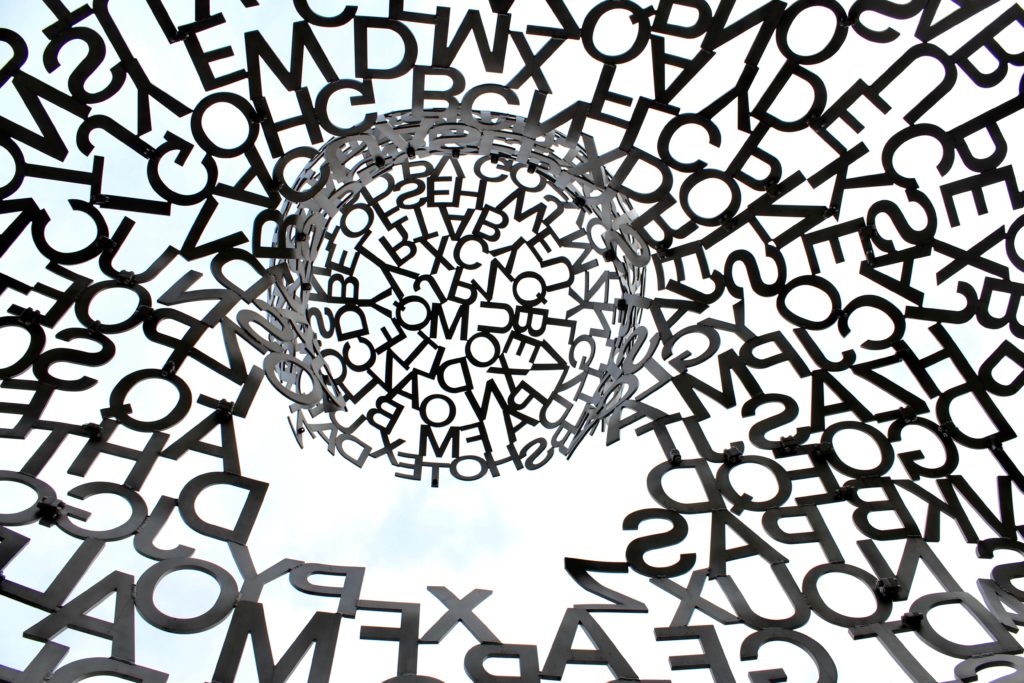 “INFPs are independent learners who love to delve into abstract subjects. This is due to their auxiliary function, extraverted intuition, which drives them to learn from the external world to discover the patterns that underlay life.”
Photo by Nathaniel Shuman on Unsplash

Learning Challenges for the INFP

INFPs are extremely sensitive people and this can create problems for them in educational settings. This type uses introverted feeling as their primary function, and this makes them very aware of the emotions and the motivations of the people around them. This can make a classroom setting very uncomfortable for INFPs. Being in a cramped class, with other students in various emotional states, and with the drama that often occurs at these stages of life, can be very uncomfortable for this type. INFPs don’t like conflict, and the tempestuous relationships of high school can be distracting and even distressing for the peace loving INFP. They often feel the need to repair the relationships around them, or to withdraw to protect themselves, and this doesn’t help their scholastic endeavors.

INFPs are solitary learners and they do best when they’re left alone, with their own thoughts. This allows them to understand new information more deeply, and to organize it so it connects to other ideas and concepts. But traditional schools don’t usually allow for this kind of contemplation. Students who are too quiet in school, who don’t participate, are often penalized or told to change, and this kind of censure is very hard on INFPs. They don’t like conflict, and often try to please the people around them, and will usually try to adapt to this kind of criticism. But when they do this, it stunts the way their brains work and can actually damage their ability to think clearly, and their love of doing so. And this is a great shame, because INFP thinking is a remarkable thing.

INFPs often find high school to be a difficult time. This is the time when emotions become the most unruly, both in themselves and in the people around them. And because INFPs are so aware of their own emotional states as well as the emotions of others it can make their days very tiring and confusing. These quiet people often find themselves overwhelmed by the emotional demands and drama of high school, mostly because their natural empathy and compassion drives them to help the people around them. If they’re not careful to put limits on this impulse, INFPs can find themselves constantly at the mercy of everyone around them and completely burned out by their attempts to help and soothe.

INFPs don’t usually struggle to understand the material in high school, but their competing priorities can cause them to lose focus on their academic achievements. INFPs need to have their emotions engaged with material. When this occurs, they feel the need to deep dive into their work which allows them to understand it on a level that most other types can only dream of. But this tendency can be thwarted by the demands of high school. If the INFP has to do subjects they don’t enjoy to meet the requirements of their school, they usually struggle to engage and to understand the material. This can create a strange situation in which the INFP is top of the class in their favorite subjects, but struggles even to pass the others. And this type of divergence can be very frustrating for the INFP, for their parents, and for their teachers.

Higher Education and the INFP

INFPs usually thrive in higher education and can’t get enough of the social connections, or the academic opportunities. Because INFPs use an intuitive function, the free form nature of many college courses both appeals to them and encourages their natural thinking style. And because many teachers in college also use intuitive functions as a strength, their teaching style matches well to the INFPs learning preferences. This type often moves into the humanities rather than the hard sciences in higher education, though this isn’t a hard and fast rule of course. But because INFPs need their emotions engaged to be interested in material, the humanities are usually a much better fit for this type. 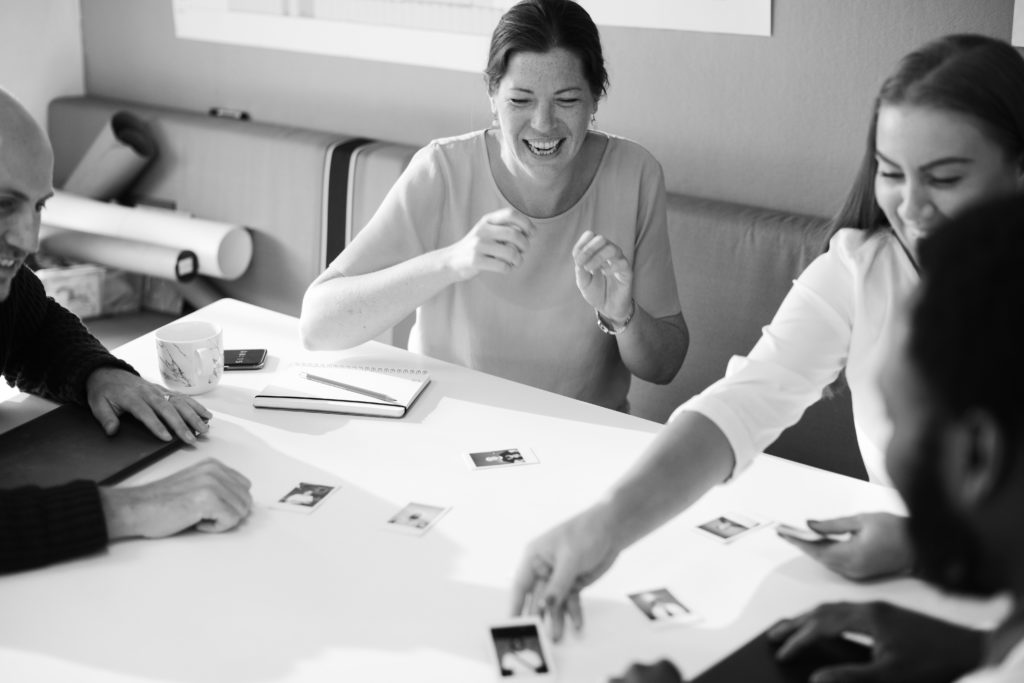 “In college, most INFPs will find themselves with a tight group of close friends, all of them drawn by the INFPs warmth and also by their intellectual prowess and willingness to help others understand the material on the same level.”
Photo by rawpixel.com on Unsplash

Socially, INFPs thrive in higher education. They’re naturally warm and empathetic, and the ability to show this without many of the pressures that exist in high school tends to strengthen these tendencies. In college, most INFPs will find themselves with a tight group of close friends, all of them drawn by the INFPs warmth and also by their intellectual prowess and willingness to help others understand the material on the same level. And INFPs usually really appreciate this chance to share the way they see the world with the people around them.

INFPs find their own path in whatever they choose to do, and this needs to apply to their academic life as well. When their learning is too controlled and directed, this independent type tends to withdraw, and this can create problems for their learning and for their love of it. But when given enough space and freedom, INFPs usually enjoy every moment of their school life because they’re dedicated to self-improvement, and education is the ideal way to meet those goals.

Take what might be the world's shortest personality quiz (*). There are only 4 questions and it is absolutely free! For … END_OF_DOCUMENT_TOKEN_TO_BE_REPLACED

One of the favorite sections on our site is this collection of creative and often hilarious charts of each personality type. … END_OF_DOCUMENT_TOKEN_TO_BE_REPLACED