INFPs are empathetic people who look for deeper meaning and greater fulfilment in every aspect of their life. This can make them a little reluctant to make decisions when it comes to a career, they often can’t think of anything worse than being tied down to one job for their whole lives. But it also means that they explore a lot of the world in their hunt to find the job that’s right for them. And to an INFP, that’s a benefit in itself.

INFPs often have a lot of trouble finding a career that works for them in the long term. This is due to a number of reasons. Firstly, this type has a natural independence which means they often have trouble adhering to schedules or routines, especially if they’re put into place by other people. The INFP uses extraverted intuition as their auxiliary function, which drives them to explore and gives them the desire to find their own way, without exterior influences. But INFPs are influenced primarily by their dominant function, introverted feeling, which gives them deep, unique values and beliefs. And it’s this function that causes the most trouble when it comes to jobs as it demands a deeper meaning to the INFPs career path that’s often difficult to find. 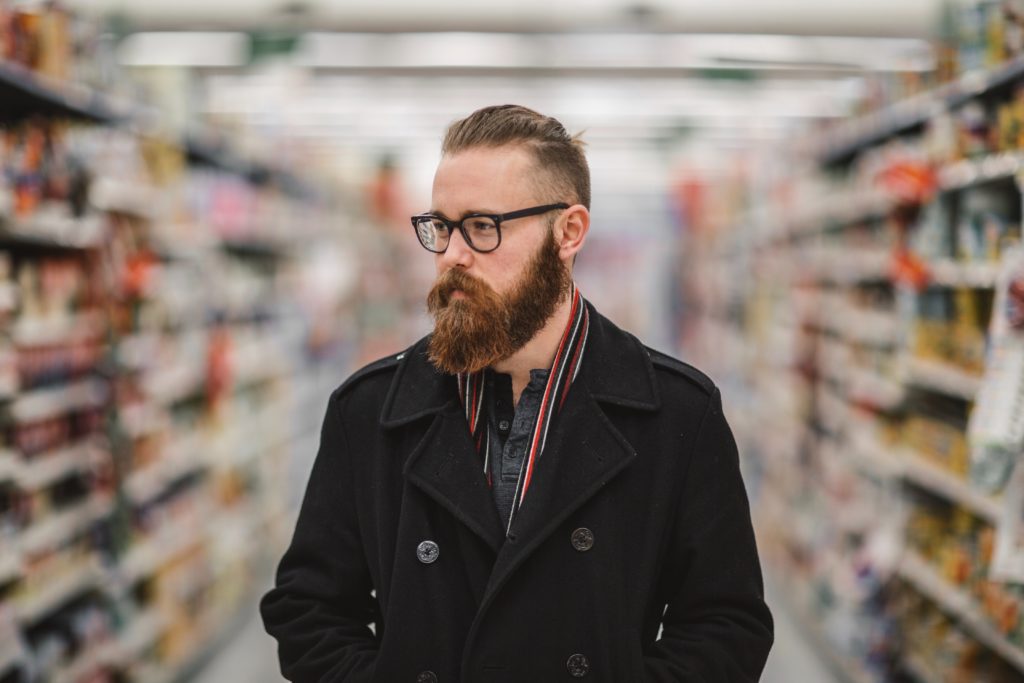 “But INFPs are influenced primarily by their dominant function, introverted feeling, which gives them deep, unique values and beliefs. And it’s this function that causes the most trouble when it comes to jobs as it demands a deeper meaning to the INFPs career path that’s often difficult to find.”
Photo by Caleb Lucas on Unsplash

INFPs often struggle to express themselves in job interviews. This type is a quiet observer who prefers to be on the edge of things, and can struggle with the openness and the achievement based conversations in job interviews. They can overcome this by using their innate and extensive understanding of other people to connect with their interviewer, which will reveal their impressive communication skills and allow them to highlight the creativity and the empathy they can bring to their workplace.

Best Careers for the INFP

INFPs are often found in freelancing. This gives them the freedom they need, they can travel and work from anywhere, and it also means they can choose what work they do, which makes INFPs very happy. INFPs often want to be freelance writers because they excel at communicating through written text, and the creativity this job demands satisfies them on a deep level. And if they manage to find a niche in this career path that satisfies them they usually enjoy success as well as a deep sense of belonging and satisfaction.

INFPs can often be found in various disciplines related to the arts because they have a natural creativity and a talent for expression which drives them to create and bring beauty to the world. This need is so deep that they’ll often create art even when they aren’t getting paid for it, and INFPs can often be found volunteering to make artistic contributions to the world. This kind of pastime, whether they get paid for it or not, is usually deeply satisfying for the INFP type as it allows them to help a cause they believe in while expressing their own creativity. And it’s in finding a career that combines these qualities that INFPs can discover the deeper meaning and career satisfaction they were looking for all along.

Unsuitable Careers for the INFP

INFPs are unsuitable for a number of career paths. They strongly dislike repetitive and mindless work, though they often find themselves doing it for lack of a better idea, and will feel stifled and uncomfortable if they’re forced into those types of jobs. This also gives them a natural dislike for any job that requires a lot of bureaucratic work or any position that requires them to stifle their naturally creative minds. Unfortunately, this describes a lot of starter jobs, and is one of the reasons why INFPs struggle to find their niche. They’re usually scared off by the idea of starting at the bottom with all the tedious work and having to wait to move up the ladder and start doing the work they enjoy.

Though they find many jobs difficult, an INFP will often find the workplaces harder to take than the job itself. This type prefers to avoid conflict, so any workplace that’s based on competition or high pressure will grate on their nerves and cause them actual, physical discomfort. INFPs need quiet and serenity in their environments to feel happy and to be productive, so any workplace that deliberately creates more tumultuous environments should be avoided.

INFPs aren’t natural leaders but sometimes gravitate to the position. Often this type finds themselves undertaking years of study to get where they want to be. The careers that fit them the best usually require this kind of academic achievement and commitment, and because they’re driven to do well in anything they promise to do, the end result is often some kind of leadership position. INFPs often struggle with the demands of these kinds of roles because they don’t like conflict and will find it difficult to direct others or to draw attention to mistakes. But they do enjoy the freedom and the autonomy this role offers, and will usually find a way to run their staff and lead through inspiration and example.

“INFPs often find themselves struggling when it comes to choosing a career that satisfies their need for meaning and will often take any job to satisfy their financial needs. But this kind of job and position usually isn’t right for them, leaving them feeling unfulfilled and underappreciated, which tend to be extremely painful for this type.”
Photo by John Legrand on Unsplash

INFPs often find themselves struggling when it comes to choosing a career that satisfies their need for meaning and will often take any job to satisfy their financial needs. But this kind of job and position usually isn’t right for them, leaving them feeling unfulfilled and underappreciated, which tend to be extremely painful for this type. As a result, an INFP employee is often quiet and withdrawn, struggling to find their place. They’ll get the work done, but will lack the creative and innovative spirit that often distinguishes this type. An employer who understands what the INFP needs to thrive and makes sure to give it to them will be rewarded with an outpouring of warmth and creative ideas that only this type can bring to an organization.

As INFPs mature, their auxiliary function starts to develop and this drives them to explore the world and every aspect of life. And it drives their career path too, encouraging them to try a variety of fields, all in the hunt for a meaningful and satisfying life. And because they’re so determined, INFPs are very likely to find what they’re looking for as well.

Take what might be the world's shortest personality quiz (*). There are only 4 questions and it is absolutely free! For … END_OF_DOCUMENT_TOKEN_TO_BE_REPLACED

One of the favorite sections on our site is this collection of creative and often hilarious charts of each personality type. … END_OF_DOCUMENT_TOKEN_TO_BE_REPLACED