ESTPs are personable people who are always active, whether in their personal life or in their working life. This natural tendency to be in motion coupled with their impressive problem solving skills make them successful in a range of career paths and it also keeps them happy and engaged as well.

ESTPs use extraverted sensing as their dominant function and this is the reason for their high degree of engagement as well. This function needs a constant stream of sensory information and it assimilates and organizes this information to a near genius level. This makes the ESTP extremely physically aware, and capable of incredible feats of physical prowess. This also affects their career, as the ESTP isn’t usually drawn to jobs that require long hours sitting at a desk, preferring to be out and active in the world. As long as they can satisfy that function, the ESTP will be a happy and productive worker as well as a good addition to any team. 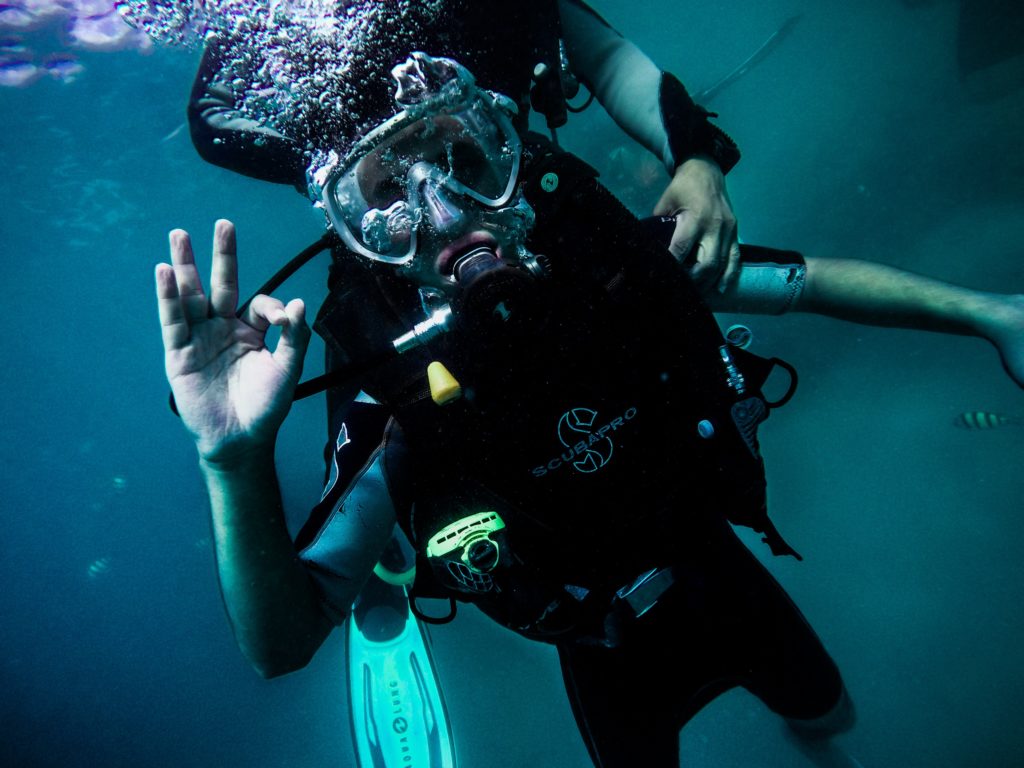 “The extraverted sensing dominant function makes the ESTP extremely physically aware, and capable of incredible feats of physical prowess. This also affects their career, as the ESTP isn’t usually drawn to jobs that require long hours sitting at a desk, preferring to be out and active in the world.”
Photo by Anurag Harishchandrakar on Unsplash

ESTPs are very popular everywhere they go. This usually begins in high school, and follows them into their working life. They have a natural ability to draw others to them and to make friends very quickly and this can be incredibly helpful in a job interview. Using this natural skill, the ESTP can make a friend of their interviewer, showing off their people skills and how good they are to work with while presenting themselves as the best person for the job. ESTPs are quite likely to win most of their jobs on this basis, although their natural practicality and problem solving skills win them a lot of points as well.

Best Careers for the ESTP

ESTPs primary career skills come from their amazing ability to make friends wherever they go. This is unusual for a thinking type, because many personality types who use thinking functions as a strength often struggle to make connections with others. But ESTPs overcome this with their sincere interest in the world, which they generously share with the people around them. This makes them a good fit for any job that requires networking and socializing, and most ESTPs enjoy the chance to go out and interact with others and explore and compete through the interactions. This makes them a good choice for sales, acting, marketing and any kind of business where the ability to network is vital.

ESTPs are natural risk takers in every aspect of their lives and this often translates to their careers as well. To an ESTP, the type of work they do isn’t as important as the thrill of risk and competition, and they’re likely to take on a new job, or try a freelancing position, just for the adrenalin rush and the challenge. And once they’ve taken on their new challenge, they often find a lot of satisfaction in pushing themselves in this way and enjoy a great deal of success as well.

Unsuitable Careers for the ESTP

ESTPs hate boredom above all else, probably more than any other personality type, and this is their driving force when it comes to their career. This type is led by extraverted sensing, which drives them to explore and seek out novelty, and it also gives them an independent nature that means a lot of workplaces are too restrictive for them. ESTPs chafe at rules and schedules and don’t see why they should follow them just because they work for others, or because they’re supposed to work. ESTPs work on their own terms and any jobs that don’t or can’t allow that aren’t a good match for them. Which is why ESTPs are rarely found in traditional workplaces or those that require a lot of mindless, routine work. And if they do find themselves in these situations out of necessity, the ESTP will be noticeably unhappy and restless.

ESTPs are practical people and prefer to do practical work. Any job that requires a lot of abstract thinking, or theoretical work, will quickly bore this type. Their inferior function is introverted intuition, which means that connecting abstract ideas and noticing their patterns is this type’s blind spot. And they’ll avoid these kinds of tasks with all of their legendary stubbornness. So if their job demands this kind of thought, they’ll tire of it very quickly. ESTPs also won’t usually enjoy the kind of job where they have to sit at a desk all day and stare at a computer because they need to be in action, implementing practical and concrete solutions to problems. 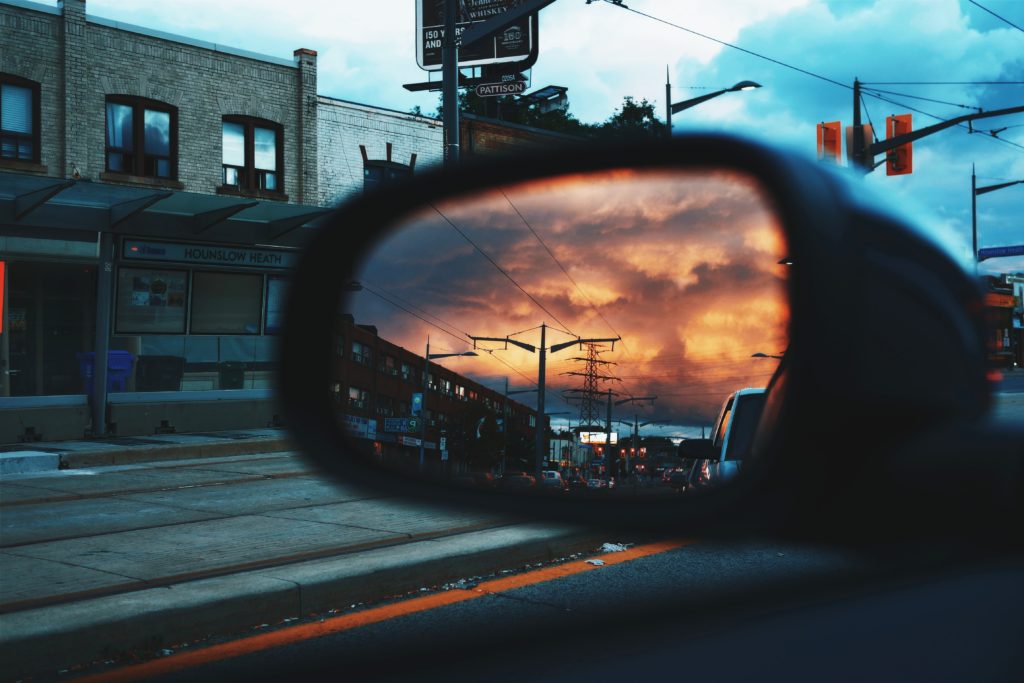 “The ESTP’s inferior function is introverted intuition, which means that connecting abstract ideas and noticing their patterns is this type’s blind spot.”
Photo by Patrick Tomasso on Unsplash

ESTPs usually enjoy being their own boss. They enjoy the autonomy of the role as well as the competition and adrenalin rush of risking it all and having the responsibility land solely on their own shoulders. However, they don’t do as well if they’re promoted to a leadership position within a company that’s highly structured or based on traditional values or rules. ESTPs don’t see the point of these kinds of restrictions and if that kind of structure doesn’t work for them, they have no problem throwing it out no matter how long it’s worked for the company. And this can cause a lot of conflict.

ESTPs are independent workers who don’t wait for their boss to tell them what to do. They have a unique attraction to risk taking, and if confronted with a risk or a need in their job will quickly act to solve it. And because they don’t usually ask permission from their boss or superior before taking action, this can cause a lot of problems, and cause the ESTP to be chastised. This type won’t react well to this kind of control. To them, they saw a need and answered it, and they don’t understand the point of going through a long process of debate and getting permission when they could just fix it and move on. This mindset runs counter to the traditional role of an employee, as well as the structures and procedures of a lot of workplaces, and can cause problems for ESTP employees.

ESTPs are friendly, sociable people who like to challenge themselves in their lives and in their careers. This can result in some career moves that look flaky and even dangerous to more methodical types, but this kind of spontaneity and autonomy is absolutely necessary for this type, as well as a lot of fun.

Take what might be the world's shortest personality quiz (*). There are only 4 questions and it is absolutely free! For … END_OF_DOCUMENT_TOKEN_TO_BE_REPLACED

One of the favorite sections on our site is this collection of creative and often hilarious charts of each personality type. … END_OF_DOCUMENT_TOKEN_TO_BE_REPLACED