ESTJs tend to be blunt, unemotional and hard to get to know on a personal level despite their natural charm in social situations. They often have trouble connecting with people on an emotional level and battle with their own lack of emotional intelligence throughout their lives. But when the ESTJ does connect with someone, it usually results in a stable and successful relationship in which both parties know where they are and where they’re going. And this can make for a very satisfying relationship built on pure trust and honesty.

ESTJs are dedicated to growth and development in their lives, in their careers and in their romantic relationships. ESTJs are so organized and dedicated to this improvement that they usually have clear goals for each of these aspects of their lives. And they’ll expect their partner to be just as dedicated to improvement, and will say so, bluntly and without apology. Both this bluntness and this dedication to improvement means an ESTJ partner will always know where they stand and where their relationship stands. And if they can’t handle that kind of rigid planning they’re probably not right for the ESTJ. This tendency to plan and the ability to do it brilliantly is a gift from the ESTJs dominant function, extraverted thinking. And it will permeate every aspect of the ESTJs life and how they make decisions.

“ESTJs are so organized and dedicated to this improvement that they usually have clear goals for each of these aspects of their lives. And they’ll expect their partner to be just as dedicated to improvement, and will say so, bluntly and without apology.”
Photo by Dmitri Popov on Unsplash

As a partner the ESTJ will be rather unemotional on the surface. Introverted feeling is their inferior function, 1 which means they’re often completely unaware of their own emotions, and have even more trouble expressing them. But that doesn’t mean they don’t feel emotions, and ESTJs are more likely to express their feelings by doing things for their loved one or giving presents. They’re also very unlikely to understand if their partner expresses their emotions through one of the other love languages, so their partner will have to make sure to let the ESTJ know they’re appreciated.

ESTJs are very social people and like nothing more than spending time with large groups of people and this is the way they usually meet potential partners. They’re also very straightforward, so have absolutely no problem making the first move. In fact they often prefer it that way because they’re natural leaders, and tend to take on this role in relationships as well. This natural confidence can make them very attractive to certain personality types, and though their bluntness may scare some people away, they’re usually never short of romantic attention.

ESTJs in the Honeymoon Stage

“ESTJs don’t want to put a lot of time and effort into a relationship only to have it fall apart because the foundation was based on lies or half-truths.”
Photo by Bekir Dönmez on Unsplash

ESTJs are what they are and this applies at every stage of their relationship. They really don’t see the point of trying to be something they’re not in the honeymoon stage and having the relationship fall apart later on because of the deceit. To the ESTJs mind, the honeymoon stage is the time to explore their partner’s true self and to see how their personalities and goals merge together. This pragmatic approach can seem unromantic, and it is, but it’s also eminently practical and that’s more important to ESTJs. They don’t want to put a lot of time and effort into a relationship only to have it fall apart because the foundation was based on lies or half-truths.

Even in the honeymoon stage it will be obvious that the ESTJ isn’t very good with emotions and this will be a sign of problems to come. ESTJs really have trouble understanding their own emotions and those of the people around them, and this emotional insensitivity will be an ongoing theme for their relationship. ESTJs need to work on their emotional intelligence throughout their lives, always remembering that just because they always prefer directness it doesn’t mean that other people are the same.

Moving Past the Honeymoon Stage

Most ESTJs relationships don’t change very much as they move from the honeymoon phase and into a more stable relationship. This personality type is very much ‘what you see is what you get’. They don’t believe in lying or concealing their true nature for potential partners, and this means that there are very few surprises for their partners as time goes on. This creates very stable relationships when ESTJs are with the right partner, because their partner is always aware of who they are and what they want out of life.

ESTJs usually choose other thinker types when they get into relationships. Thinkers are personality types who use introverted or extraverted thinking as their dominant or auxiliary function. This is how these types make decisions, and ESTJs usually prefer to share their lives with people who share a similar decision making process. This is probably due to their natural, blunt honesty. To ESTJs, it’s normal and even respectful to talk to others like this. They don’t believe in softening the truth or withholding a criticism that could help someone improve their lives. But to feeling types, who are more sensitive to emotions, this usually comes across as insensitive and even rude. Choosing other thinking types for a romantic relationship means the ESTJ can openly communicate with their partner in the blunt style that suits them best. 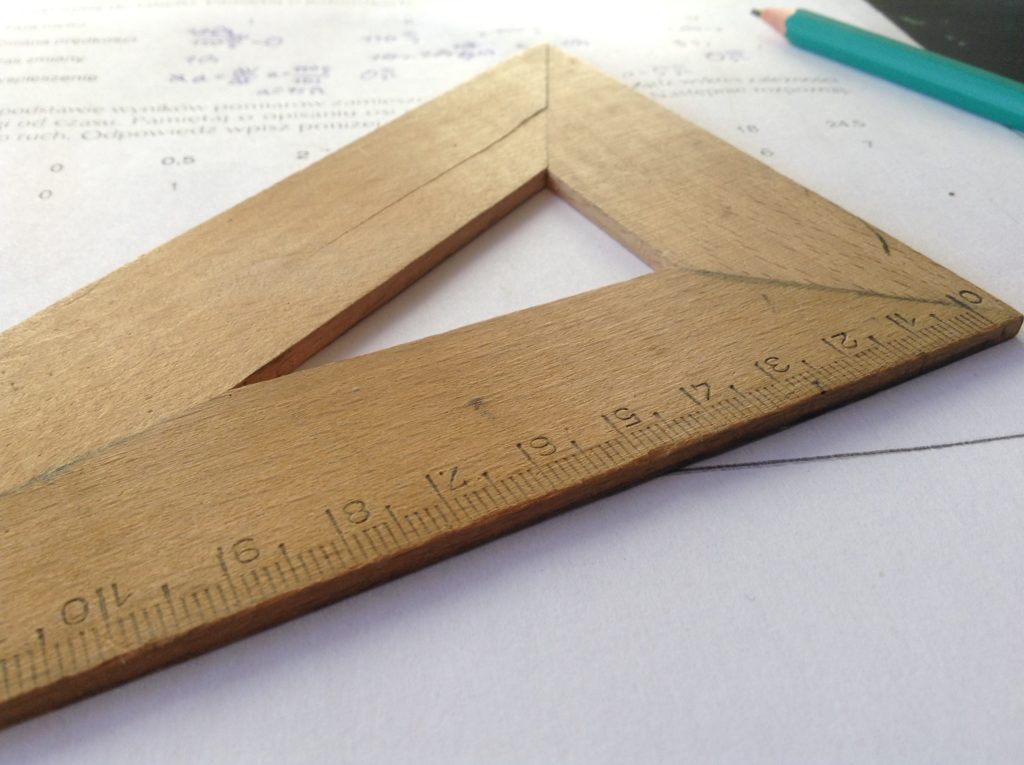 “ESTJs usually choose other thinker types when they get into relationships.”
Photo by Dawid Małecki on Unsplash

ESTJs also often avoid getting into relationships with people who use introverted or extraverted feeling as a strength because they have difficulty with emotional intimacy. ESTJs are not as warm or empathetic as other types, and often have difficulty meeting the emotional needs of their partner. What a feeler type might see as a normal emotional reaction to something, ESTJs usually see as drama, and they prefer to keep their lives free of this kind of situation.

ESTJs are energetic people who love the comfort and stability of romantic relationships. They’re usually quite good at keeping their relationships that way as well, with a mix of good planning and a dedication to constant improvement that ensures the relationship gets the attention it needs. This kind of logical, rational approach to relationships may not be what every personality type dreams of, but to those with a more pragmatic approach this can be the ideal relationship.

Take what might be the world's shortest personality quiz (*). There are only 4 questions and it is absolutely free! For … END_OF_DOCUMENT_TOKEN_TO_BE_REPLACED

One of the favorite sections on our site is this collection of creative and often hilarious charts of each personality type. … END_OF_DOCUMENT_TOKEN_TO_BE_REPLACED