ESTJs are the very definition of straight shooters. They like open, blunt and honest communication and give it in turn. This can alienate some people, but it will usually draw more people to them because most people like to know where they stand. And with an ESTJ, you will always know where you are with them. To understand more about this assertive type and their friendships, keep reading.

ESTJs are natural leaders who tend to be at the head of whatever social group they’re a part of. And because they’re outgoing, active people they tend to be a part of a lot of different groups. ESTJs use extraverted thinking as their dominant function, which means they’re focused on getting things done and this translates to their activities, and their friendships as well. ESTJs are more likely to meet friends because they’re going out and doing things they want to do than because they’re deliberately looking to expand their social group. This characteristic usually means they have a lot of friends, but they get them naturally because of their chosen lifestyle, rather than because they seek them out.

Once an ESTJ makes friends with someone, they’ll be loyal and interesting companions who always have something going on and are happy to have company while they do it. ESTJs are not the warmest of friends though, and people looking for emotional support are likely to be met with a blank stare or practical advice, but this is just the ESTJ trying to help, not being intentionally dismissive. 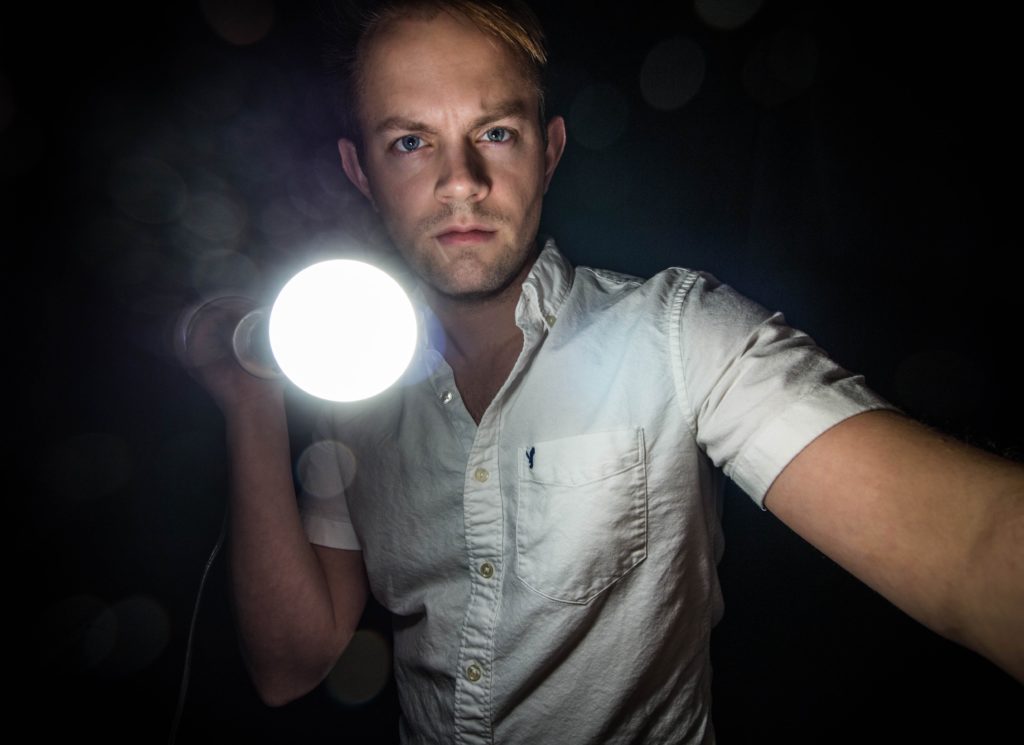 “ESTJs are not the warmest of friends though, and people looking for emotional support are likely to be met with a blank stare or practical advice, but this is just the ESTJ trying to help, not being intentionally dismissive.”
Photo by William Carlson on Unsplash

One potential issue with being friends with ESTJs is their rigidness and dislike of change. This can make ESTJs a little judgmental of things they don’t understand, or don’t agree with. An ESTJ usually has a very fixed idea of how things should be done, and questioning that routine will cause trouble, and may even make the ESTJ angry. ESTJs aren’t good with emotions, their own or the emotions of others, so in this situation they may need to be reminded to relax a little.

ESTJs can have a mixed relationship with NTs. Both types definitely enjoy the similarities between their rational brains. This shared characteristic results in blunt, honest and easy conversations that will sometimes strike others as insensitive or even completely lacking in emotional depth or understanding. And this isn’t completely incorrect. Both NTs and ESTJs use a thinking function to make their decisions, which can sometimes result in very logical ideas that are devoid of emotional content.

However, there is a big problem for a relationship between an NT and an ESTJ and that’s the lack of a shared intuitive function. NTs use either introverted or extraverted intuition to gather information. It’s a big part of how they see the world and they need to share that to feel healthy and happy. But most ESTJs have a strong dislike for abstract or speculative topics. They’d much rather be doing things, working to see change in the world, and the NT insistence on spending a lot of time thinking often seems like a waste of time to them. This is a major barrier to any friendship between these types and it will take a lot of work and understanding to overcome the problems it causes.

“NFs often find ESTJs blunt, insensitive and too focused on the end result, while ESTJs find NFs too passive and emotional, prone to think too long before they act. This does not make for a good friendship.”
Photo by Igor Ovsyannykov on Unsplash

ESTJs have trouble expressing and understanding emotions. They lead with extraverted thinking, which focuses on getting things done in the most efficient way possible. Unfortunately, these types of calculations don’t always include emotions and this can be a major problem for their friendships with NF types. NFs often find ESTJs blunt, insensitive and too focused on the end result, while ESTJs find NFs too passive and emotional, prone to think too long before they act. This does not make for a good friendship. When combined with the lack of an intuitive function in the ESTJ, these differences can make an almost insurmountable barrier to a friendship between these very different types. ESTJs who learn to develop their emotional intelligence may be able to form a friendship with an NF, but it will take a lot of work on both sides.

ESTJs instinctively seek out friends who are like them, who enjoy the same active lifestyle and show the same attention to task completion that characterizes this type, which means that they enjoy friendships with other SJs. Other SJ types share their respect for tradition, caused by their shared introverted sensing function 1 , which means they don’t have to explain their reliance on their past to dictate and classify the present. Other SJs, who share the J or Judging designation, are also more likely to understand and share the ESTJs need for control over the external environment. This may make for power clashes along the way, but will also increase their rapport.

“The ESTJ will probably admire the SPs dedication to getting out and getting things done, and the SP will enjoy having a companion who is so active and interested. And the ESTJs penchant for organizing will probably mean they’re left in charge of the details of their outings, which will suit the ESTJ and free up the SP for more interesting things.”
Photo by Seth Doyle on Unsplash

An ESTJ will usually enjoy a relationship with an SP type for a number of reasons. Firstly, they both prefer blunt, concrete conversations which are based in the here and now, which will make understanding easy. And secondly, SPs use extraverted intuition as their dominant or auxiliary function. This means that they like to be out in the world, exploring and doing things, and often they’ll meet an ESTJ while they’re out there. The ESTJ will probably have a different purpose for their activities, but the end result is the same. The ESTJ will probably admire the SPs dedication to getting out and getting things done, and the SP will enjoy having a companion who is so active and interested. And the ESTJs penchant for organizing will probably mean they’re left in charge of the details of their outings, which will suit the ESTJ and free up the SP for more interesting things. And this will suit both of them.

ESTJs are natural leaders who like to be at the head of a team, leading the charge, no matter what activity they’re doing. And activity is the key word here. ESTJs are not the type to socialize just for the sake of it, they prefer to have a clear goal in mind and to get things done at the same time. That’s why they’re so drawn to sports and other pastimes which require teamwork and involve an element of competitiveness. The friends of an ESTJ will enjoy the active lifestyle and endless ideas, and the ESTJ will be glad to have the company as they go about their busy lives.

Take what might be the world's shortest personality quiz (*). There are only 4 questions and it is absolutely free! For … END_OF_DOCUMENT_TOKEN_TO_BE_REPLACED

One of the favorite sections on our site is this collection of creative and often hilarious charts of each personality type. … END_OF_DOCUMENT_TOKEN_TO_BE_REPLACED