An ENTJ in the workplace is a dynamo. Energetic, driven, and very confident, they often shoot to the top of their chosen career path and stay there with a combination of innovative ideas and personal drive. However, some serious problems with the social side of work can create big problems for this type which can hamper their career success and their general enjoyment of life.

ENTJs are natural leaders and this is usually the role they find themselves in. They start from the bottom like everyone else, but even at the start of their career they’ll show natural leadership skills that cause them to organize others in the same role or to reorganize the role itself. ENTJs like things to run efficiently and their dominant function, extraverted thinking, loves to create efficient systems in the external world. This gives them their need to organize and control, and it’s also one of their greatest strengths in the business world. It’s also a function that’s focused on data rather than people, so ENTJs aren’t too interested in the social arrangements or environment of their workplace. They’ll be too focused on making sure that everyone and everything works efficiently and to their top potential. 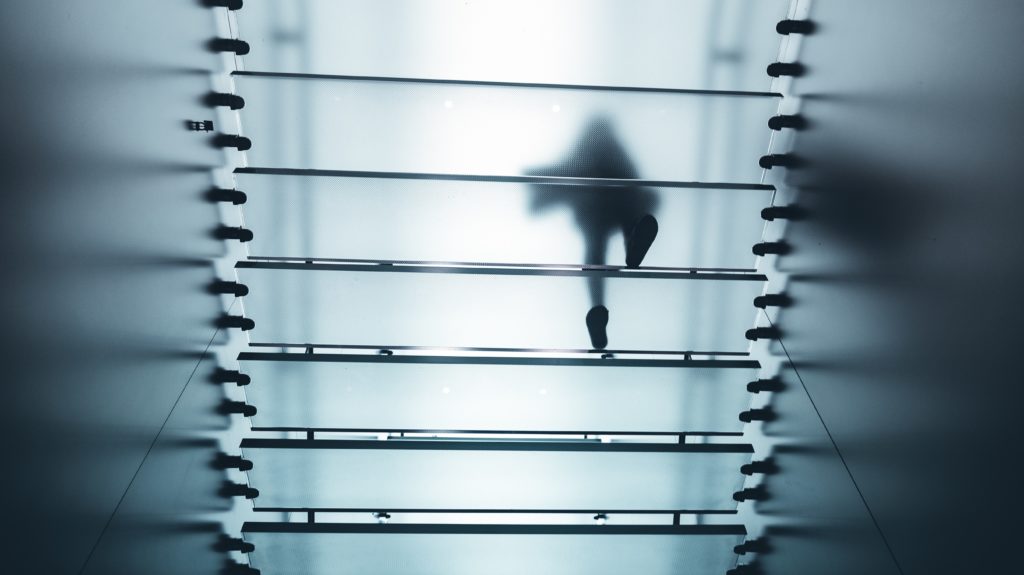 “ENTJs are natural leaders and this is usually the role they find themselves in. They start from the bottom like everyone else, but even at the start of their career they’ll show natural leadership skills that cause them to organize others in the same role or to reorganize the role itself.”
Photo by Christopher Burns on Unsplash

ENTJs like to work and to get things done in the most efficient and effective way possible. This makes them almost contemptuous of traditional structures or workplaces, where new ideas have to be submitted in the right way before being debated, tested, and tangled with red tape. And to have a good idea, an idea that they know will work, shot down because it doesn’t fit with old values or old ways of doing things will drive them absolutely crazy. Unfortunately, this occurs too often in traditional workplaces that hold tightly to old values, and makes an ENTJ unsuited to work in these environments. To an ENTJ, sentimental attachments to things don’t matter in business. All that matters is what works, and getting it implemented quickly and without drama. And if they have to go over their bosses head or break a few rules that don’t work anyway along the way they’re quite happy to do so. This attitude may be efficient, and it may even lead to some great innovations, but it doesn’t always make for a happy working environment.

Abuse in the workplace

ENTJs don’t have the greatest people skills and this can lead to problems in the workplace. Most ENTJs are blunt, practical, and focused on getting tasks done, but they can go about this in an extremely destructive way. The strong minded and unhealthy ENTJ can be aggressive, dominating, and even abusive in their drive to get things done the way they think they should be done, particularly if they think that someone isn’t working to their full potential. And whether this impression is true or not, ENTJs can often come across as too harsh even with people they approve of. Their natural confidence and certainty about their own opinions and beliefs combined with their quick wit and blunt way of talking can too easily cross the line between constructive criticisms to abuse. An ENTJ may even see this as trying to help their workmates, to make them work better and harder, but other types will see this as abusive and perhaps even cruel. This can be an ongoing problem for this type.

ENTJs like to get things done and they have an ability to organize and complete projects that often makes them the envy of other types. Because of this trait, ENTJs usually enjoy the challenges of the working environment and thrive on the competition of some workplaces. Unlike other types, this is likely to spur them forward and to excite them, which makes them a good match for workplaces that encourage this kind of competition and rivalry. But really, any workplace can benefit from the ENTJs ability to organize, schedule, and complete things. And the fact that they’re also quick witted, innovative, and always pushing for new ideas and ways of doing things can be an incredible benefit as well.

ENTJs use introverted intuition as their auxiliary function. This cognitive function makes connections, sees patterns in the external world and projects forward to the future, and it makes them very creative and innovative in the way they work. ENTJs love new ideas, they love things that can be applied to the external world to make it better in some way, and they bring the ability to both brainstorm ideas and implement them to any workplace they’re a part of. These abilities are a big part of what makes them so successful in any workplace or career path.

ENTJs often struggle to be in subordinate positions in the workplace. They’re very sure of themselves and what they can do and the idea of reporting to or obeying someone else can chafe at this type. And that’s even truer if the ENTJ judges their superior skills to be inferior to their own. ENTJs have no patience with incompetence, and being forced to work under someone they deem incompetent will not end well. In fact, an ENTJ is likely to see this as a good reason to get rid of their incompetent superior and take their place, which can make for a very competitive and uncomfortable workplace for everyone but the ENTJ. ENTJs will usually enjoy this kind of competition, as well as planning and executing a detailed plan for the operation. 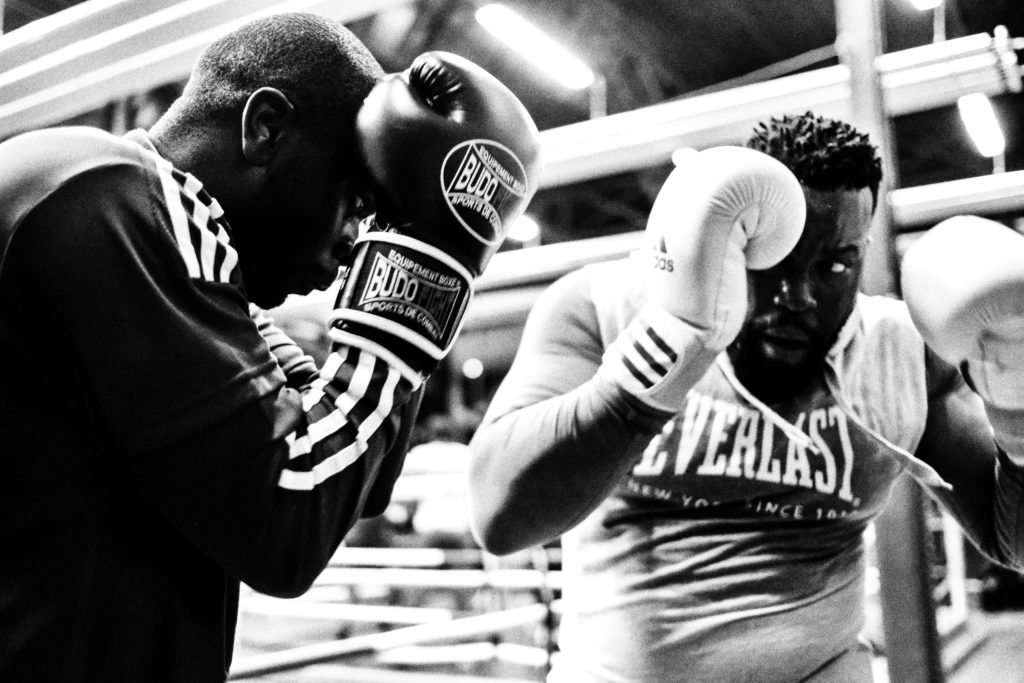 “ENTJs have no patience with incompetence, and being forced to work under someone they deem incompetent will not end well. In fact, an ENTJ is likely to see this as a good reason to get rid of their incompetent superior and take their place, which can make for a very competitive and uncomfortable workplace for everyone but the ENTJ.”
Photo by Johann Walter Bantz on Unsplash

ENTJs struggle with the social aspects of the working environment. This type are naturally confident and gregarious, so they’re often very good at networking, but they often lack other essential social skills. For ENTJs, this can include the ability to show empathy for other’s situations and even the ability to connect on an emotional level with the people around them. This can lead to ENTJs becoming very disconnected from the social life of their workplace, which just makes the problem worse. And the situation isn’t helped by the ENTJs blunt way of talking, which can hurt personality types who don’t share the ENTJs rational, logical approach to communication and life. This is a problem that ENTJs face in every aspect of their lives and their careers.

ENTJs love the challenges of work but often struggle with the realities of the workplace. They’re not the most social people, preferring to focus on their work and on getting things done, and this can isolate them from their workmates socially and create other issues as well.

Take what might be the world's shortest personality quiz (*). There are only 4 questions and it is absolutely free! For … END_OF_DOCUMENT_TOKEN_TO_BE_REPLACED

One of the favorite sections on our site is this collection of creative and often hilarious charts of each personality type. … END_OF_DOCUMENT_TOKEN_TO_BE_REPLACED