ENFPs are warm, exciting people who like to explore and bring this zest for life into their career as well. They can be a little restless when it comes to settling into one job and one workplace, but with a bit of maturity can learn to find a lot of satisfaction in their working role while still enjoying the other aspects of their life.

ENFPs are famously restless. Their dominant function is extraverted intuition, which is devoted to exploring the world, and often has no interest in a long term career or role. ENFPs are usually very excited to start their career, but once they’ve been doing it for a while and have discovered everything they want to know about it, they often move on without a second thought. This can seem irresponsible to other types, but the ENFP is just being true to themselves and learning how to find what they need from life and from their job. And there’s no shame in admitting that a certain job or role isn’t as good or as satisfying as they thought it would be. 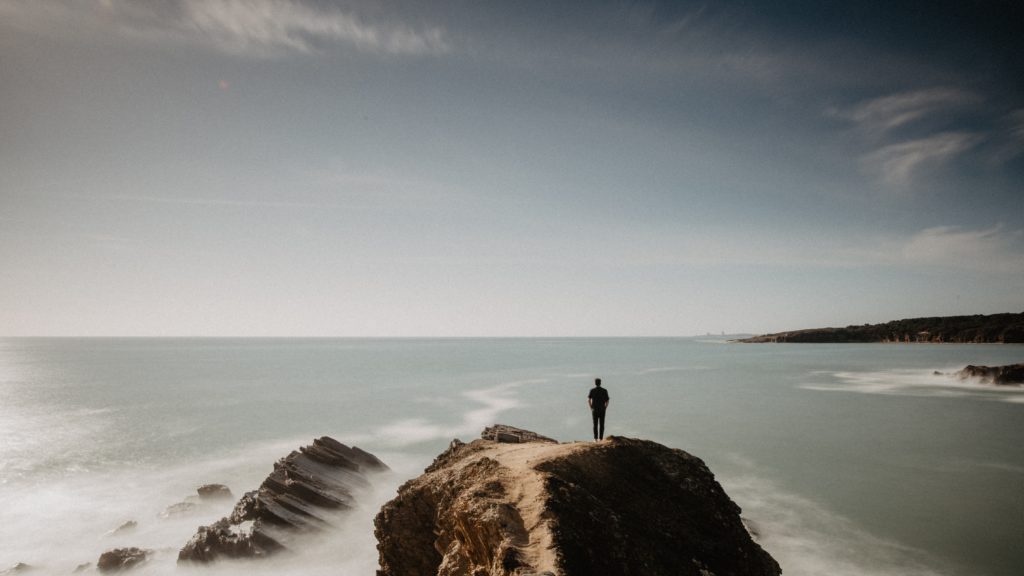 “ENFPs are famously restless. Their dominant function is extraverted intuition, which is devoted to exploring the world, and often has no interest in a long term career or role.”
Photo by Sweet Ice Cream Photography on Unsplash

ENFPs are warm, social people who love nothing more than to talk and interact with others. This usually makes them very confident in job interviews, as they take them as a chance to get to know the person they might be working for. And this enthusiasm and confidence as well as their innate people skills make them seem like a good match for almost any career path.

However, an ENFPs previous work history can be a barrier to them getting the job they’re applying for. They often have a wide range of jobs, skills and interests on their resume, which potential employers will usually see in a less favorable light. It can make them seem too flaky to take a risk on, so ENFPs have to be careful when writing their resume and disclosing everything they’ve done or can do. Instead, they need to focus on the skills and past jobs that are relevant to the job they’re applying for and share other roles only when asked directly about them.

Best Careers for the ENFP

ENFPs use introverted feeling as their auxiliary function. This is a mysterious function that is hard for others to understand, but also has a number of benefits for an ENFPs career. It makes them extremely empathetic and able to understand the emotions and motivations of the people around them. This level of emotional intelligence is a great benefit in any workplace, and often drives ENFPs to jobs that help others in some way. Which is why they’re often found in health fields or other professions that involve helping others live better and happier lives. This can include mental health, social work, coaching, or teaching. This auxiliary function gives ENFPs a very strong and sometimes idiosyncratic sense of right and wrong, deep values that they need to respect in whatever profession they end up. And as long as they remain true to these values, they’re usually very happy in their jobs.

ENFPs are also very creative because of their dominant function, extraverted intuition. This function likes to explore patterns in the external world, and ENFPs often use it to infuse and inform their art or other creative work. An ENFPs form of creativity is speculative and exciting and it usually reflects the beauty of the external world and the connection of ideas in new ways. And this unique way of seeing and expressing ideas can make them very successful in the creative realm.

Their natural creativity and need for freedom also attracts a lot of ENFPs to freelance work. They enjoy setting their own schedules and working according to what interests them and sparks their creativity. This can be a very good fit for them as long as they’re willing to recognize that it isn’t always fun and games and they will have to do work they don’t like sometimes. They also need to be careful to maintain good social connections while freelancing so they don’t become too isolated.

Unsuitable Careers for the ENFP

Nothing will scare an ENFP away from a job faster than mindless routines or rigid structures. This type needs a lot of freedom to explore the world and to explore life itself, and any kind of barrier to this need will send them running. This makes them a bad match for any kind of job that requires routine, mindless tasks or confinement in a small space such as a cubicle or office. ENFPs usually work better and more happily if they’re given the freedom they need, and their ideas will also be more innovative and exciting as well. 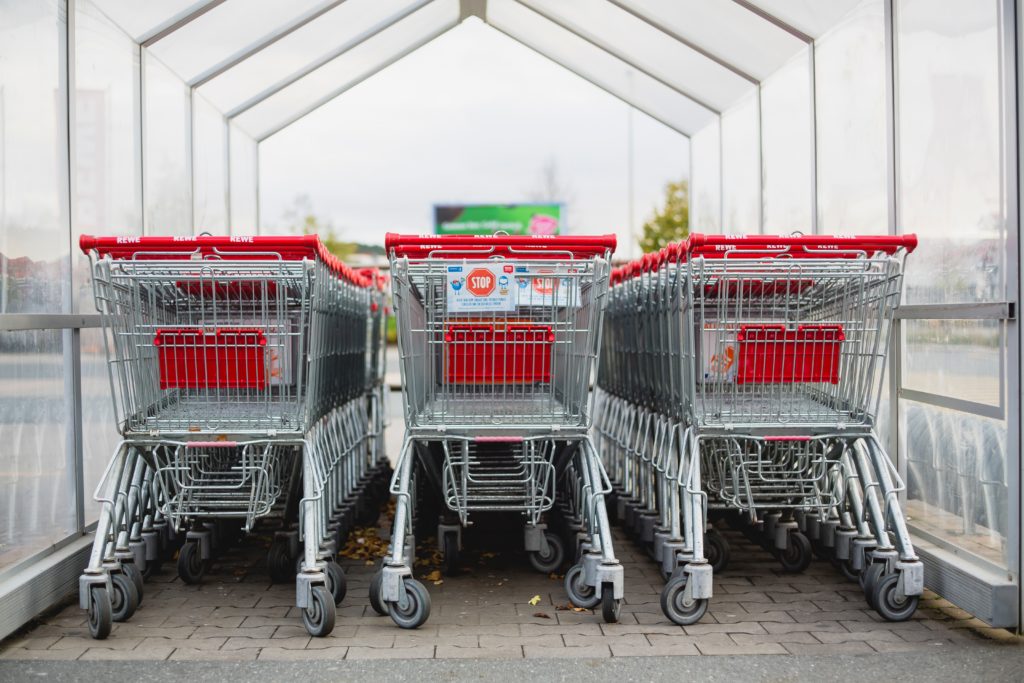 “Nothing will scare an ENFP away from a job faster than mindless routines or rigid structures. This type needs a lot of freedom to explore the world and to explore life itself, and any kind of barrier to this need will send them running.”
Photo by Markus Spiske on Unsplash

ENFPs usually aren’t attracted to jobs that require a lot of logical, fact based thinking. That doesn’t mean they can’t think this way of course, but their innate interest in people and social connections usually draws them to jobs that are based on interacting with others. Which is why ENFPs often don’t enjoy working on computers all day or doing other work that isolates them from exploring the people around them.

ENFPs like to be the boss. They will work for others when necessary, and can even find pleasure in it, but the rules and structures put down by others naturally chafes on them. They’re much happier being the ideas person, standing out the front and coming up with interesting connections and directing others to do the busy work to bring it into the world. And in the meanwhile, the ENFP will be coming up with new ideas and inspiring their employees to believe in them and in their insights. This is what ENFPs are really good at, and what they enjoy the most.

As workers, ENFPs will be focused on the people they’re working with and on helping people through their job. This type doesn’t need or want a lot of supervision, instead they’ll prefer to be told what needs to happen and to find their own way to bring it about. ENFPs excel at this kind of problem solving, and a smart boss will know to take advantage of this by keeping the ENFPs inventive brain active and happy and coming up with ideas to make the business better.

ENFPs are usually fairly particular about what type of career they become involved in and what kind of role they play in their workplace. Once they have these two aspects organized to their liking, the curiosity and creativity of their amazing brains usually becomes obvious and often brings them great success in their chosen field if that’s what they’re aiming for.

Take what might be the world's shortest personality quiz (*). There are only 4 questions and it is absolutely free! For … END_OF_DOCUMENT_TOKEN_TO_BE_REPLACED

One of the favorite sections on our site is this collection of creative and often hilarious charts of each personality type. … END_OF_DOCUMENT_TOKEN_TO_BE_REPLACED