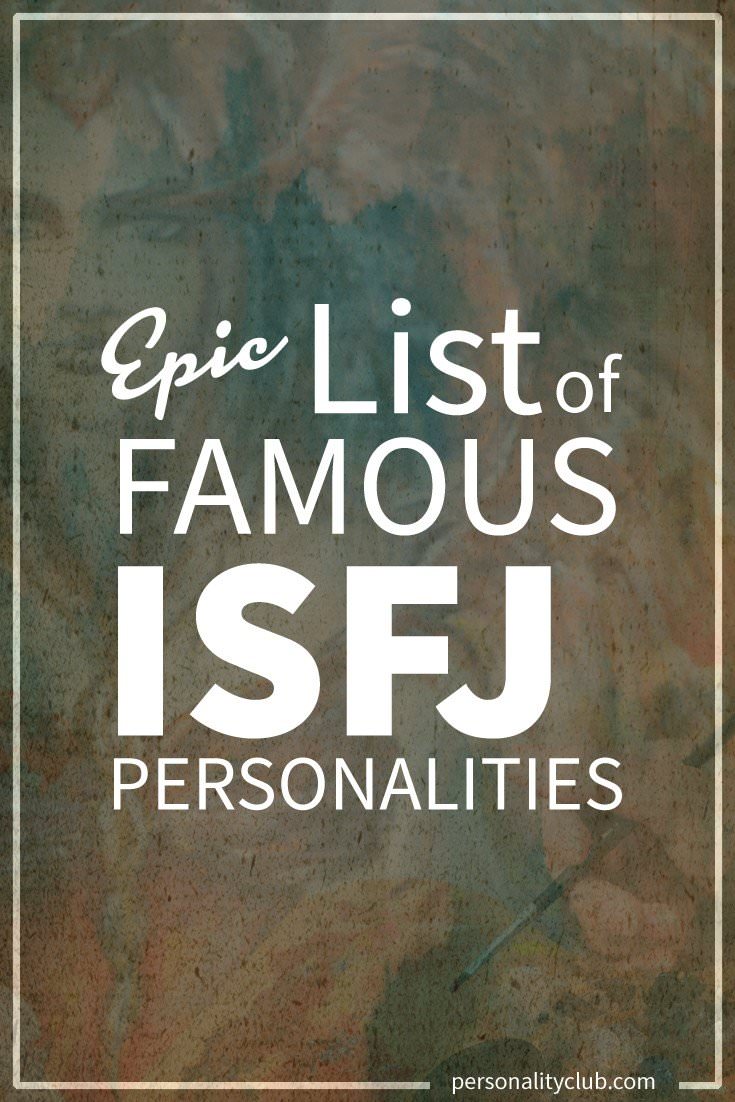 ISFJ (Introverted Sensing Feeling Judging) is one of the sixteen personality types defined by the MBTI (Myers-Briggs Type Indicator) test. ISFJs are a fairly common type, making up about 13% of the population.

ISFJs are caring and helpful. They are devoted to protecting and helping out those in need. ISFJs have very strong family ties and are quick to leap to the defense of their family. Sometimes, however, take on too much responsibility and lose sight of the big picture while trying to help everyone around them. They can also be too unassertive and pushovers for those who want to take advantage of their helpfulness. But there is no friend to have like an ISFJ when you find yourself in need of help.

Here are some famous people who fit the ISFJ type. 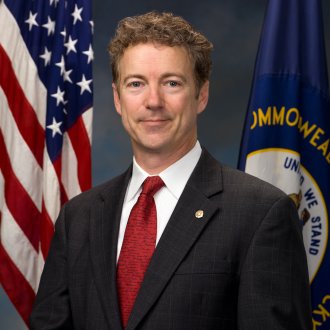 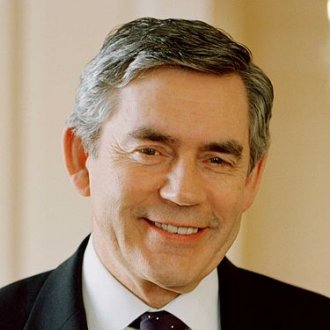 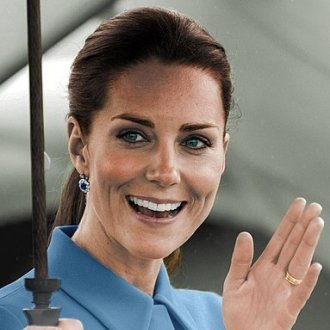 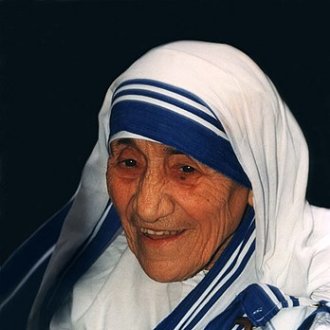 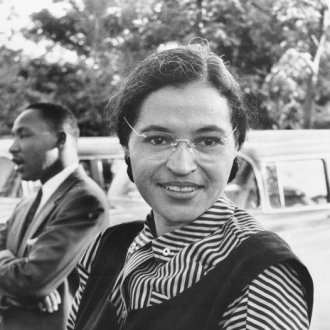 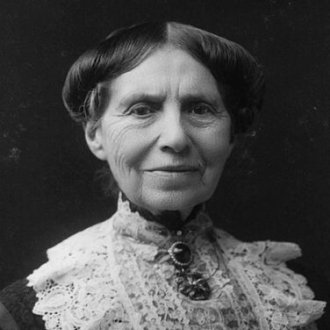 Many ISFJs channel their caring nature through religious organizations. 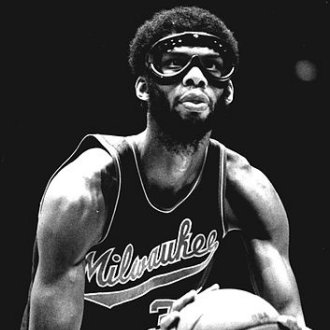 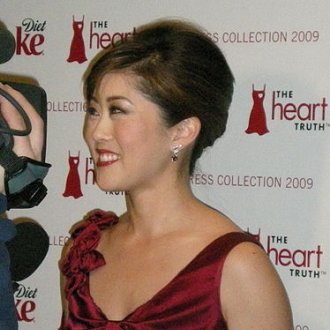 Athletics isn’t a natural outlet for ISFJs, because they can dislike competition, but some still excel. 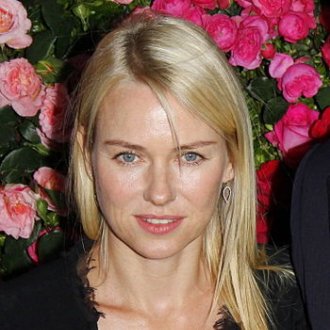 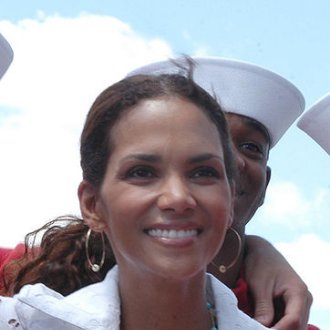 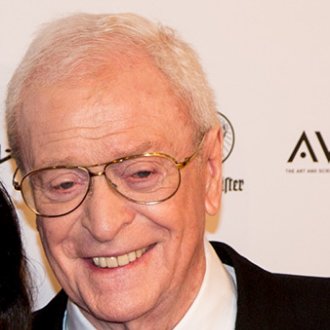 ISFJ actors bring their sensitivity to their roles and help improve everyone around them.

Some ISFJs take their desire to serve and help others into military service. 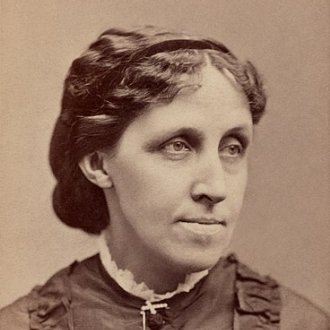 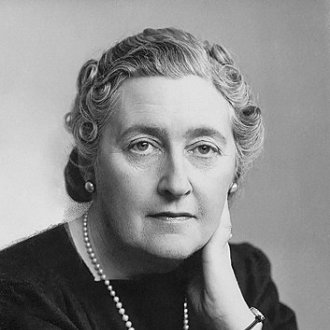 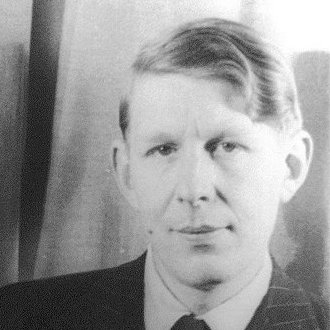 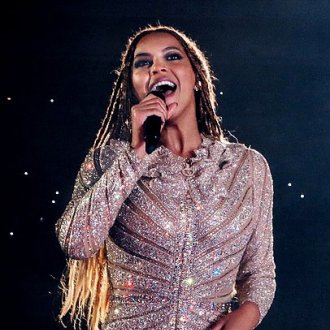 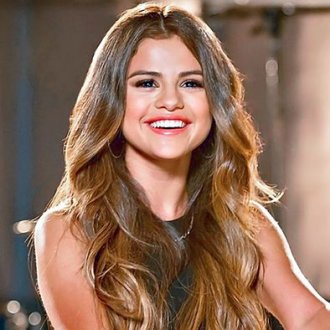 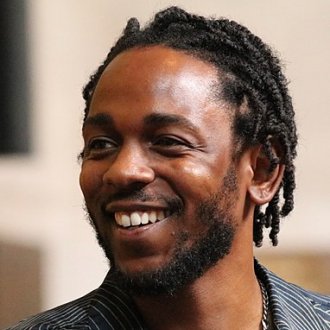 Some ISFJs find it easiest to express their devotion to others and their community through music.

Finally, here are some people from fiction who qualify as ISFJs! (http://funkymbtifiction.tumblr.com/characterlist)

Take what might be the world's shortest personality quiz (*). There are only 4 questions and it is absolutely free! For … END_OF_DOCUMENT_TOKEN_TO_BE_REPLACED

One of the favorite sections on our site is this collection of creative and often hilarious charts of each personality type. … END_OF_DOCUMENT_TOKEN_TO_BE_REPLACED