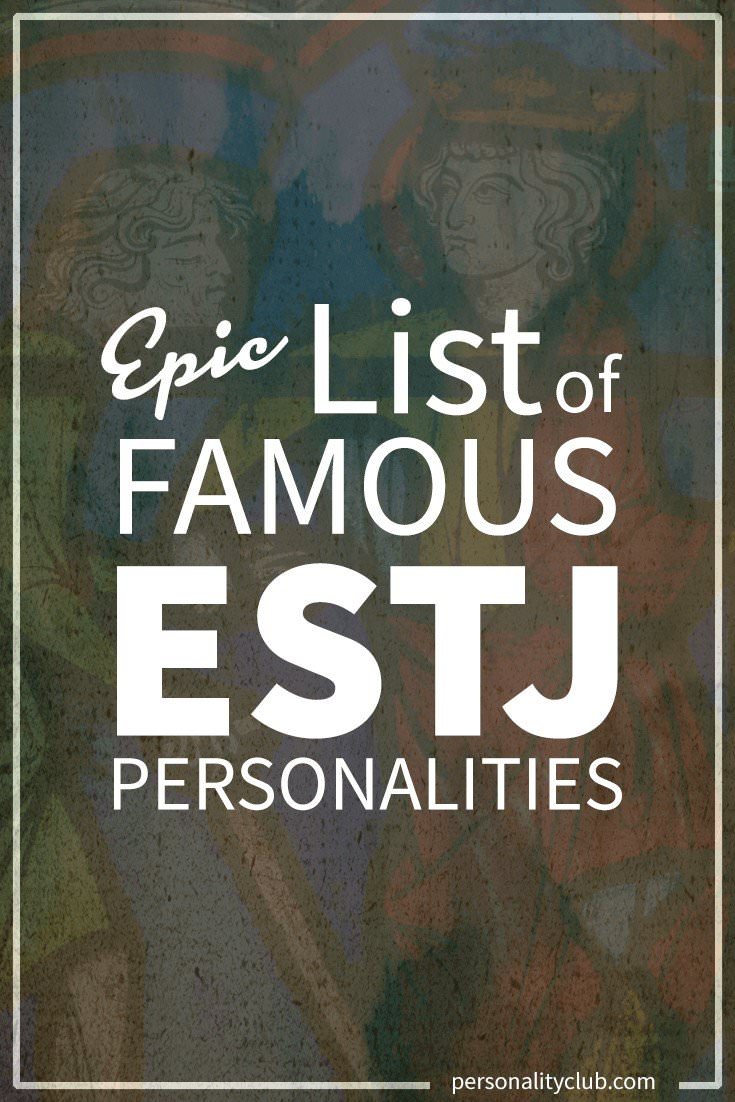 ESTJ (extroverted sensing thinking judging) is one of the sixteen personality types of the Myers-Briggs Type Indicator (MBTI) test. ESTJs make up about seven percent of the population.

ESTJs are confident, decisive, and well-organized. They take command of any situation naturally and gravitate toward positions of authority.

ESTJs also like tradition and orderliness. As far as they are concerned, there is a right way and a wrong way to do things, and people who are doing it the wrong way need to be corrected.

ESTJs are confident, decisive, and well-organized. They take command and gravitate toward positions of authority.Click To Tweet

More free-spirited and creative personalities may find ESTJs bossy, closed-minded, or even bullying. But ESTJs can also bring clarity and direction to confused situations, and help others focus on what needs to be done to achieve solutions.

Here are 75+ famous people who fit the ESTJ types. 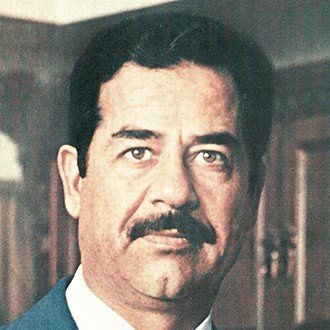 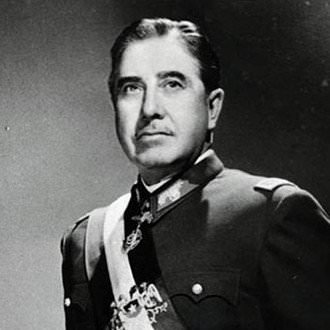 Since ESTJs like to be in charge, politics can be a natural outlet for them. 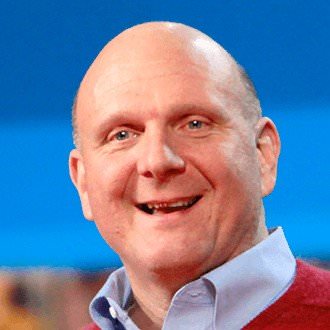 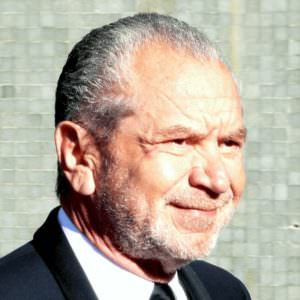 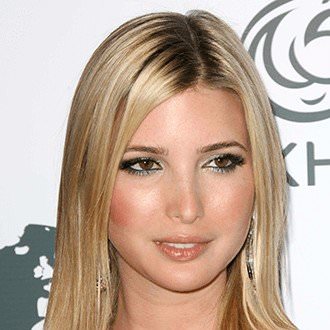 ESTJs are also comfortable in the structured organization of a corporation, and make excellent CEOs. 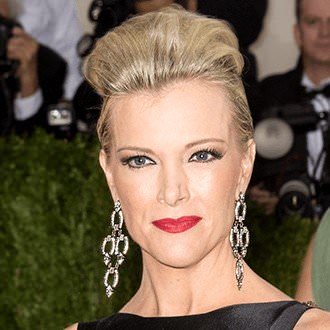 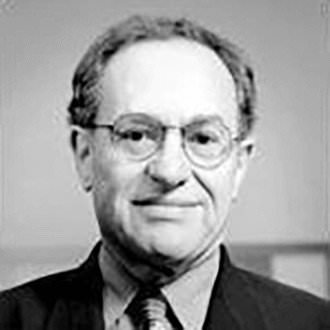 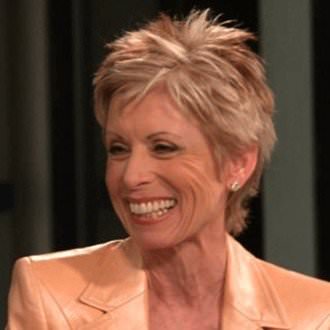 ESTJs tend to be outspoken about their opinions, so they’re more likely to be political pundits rather than traditional journalists. 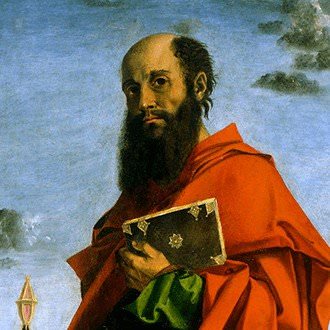 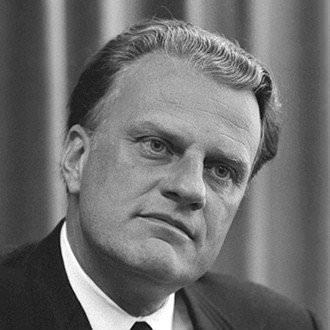 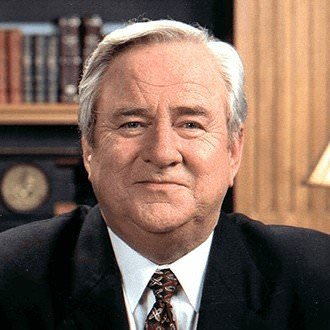 ESTJs are often also a good fit in an organized religious structure. 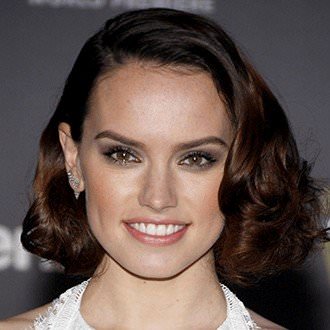 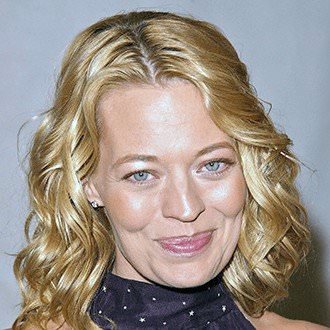 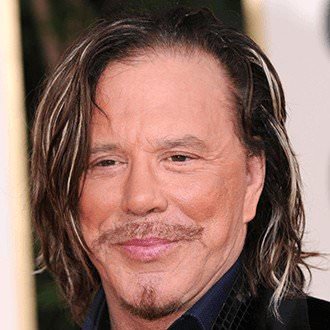 ESTJs might not seem natural actors, but their organization and decisiveness can be useful in any career. 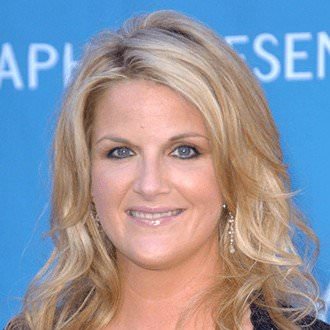 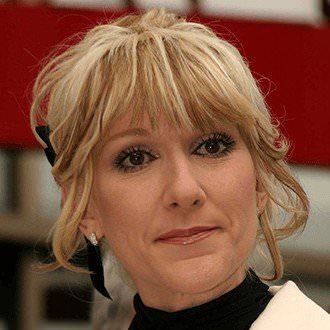 In the music business, ESTJs are more often found on the business side than the creative side. 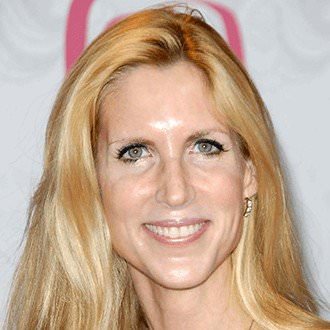 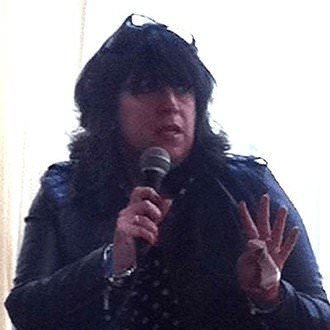 As organized thinkers, ESTJs are naturals at the discipline necessary to write regularly. 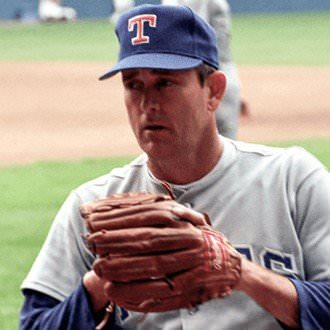 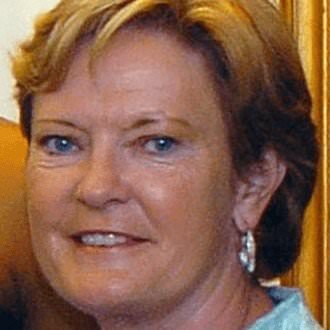 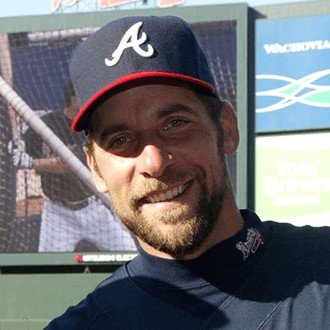 ESTJs are not always great team players, but they can be excellent coaches. 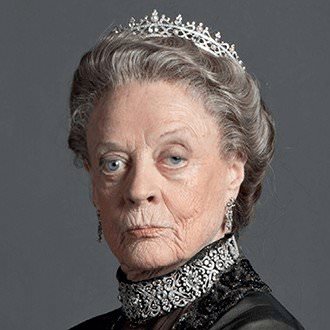 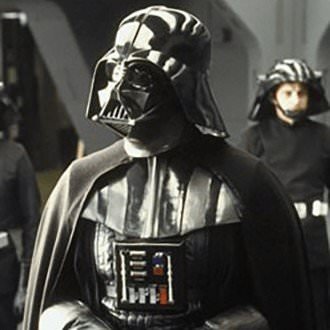 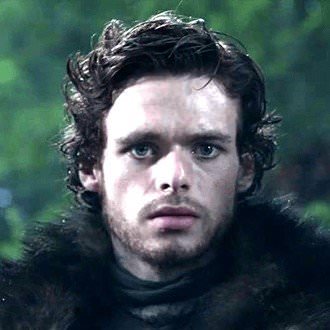 And here are some people from the worlds of fiction who qualify as ESTJs!

Take what might be the world's shortest personality quiz (*). There are only 4 questions and it is absolutely free! For … END_OF_DOCUMENT_TOKEN_TO_BE_REPLACED

One of the favorite sections on our site is this collection of creative and often hilarious charts of each personality type. … END_OF_DOCUMENT_TOKEN_TO_BE_REPLACED